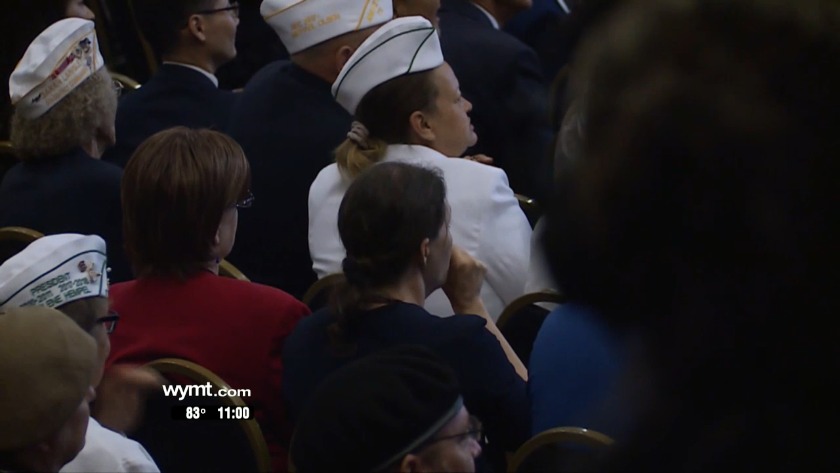 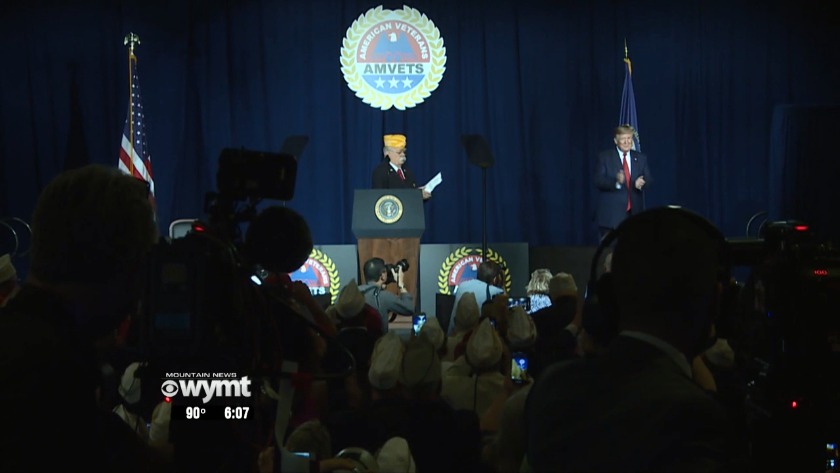 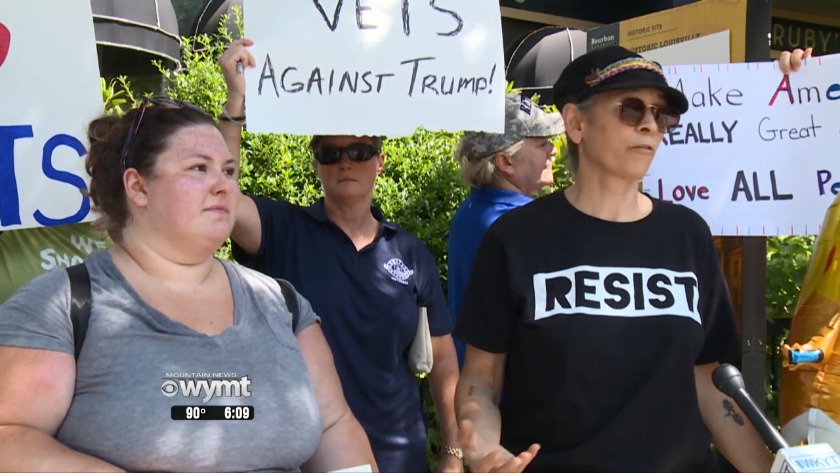 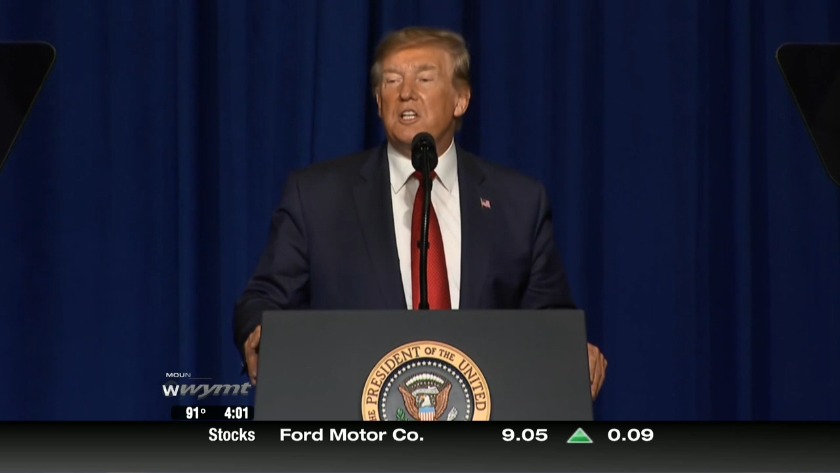 WASHINGTON (AP/WAVE/WKYT) - President Donald Trump discussed his commitment to the military during an address to a gathering of veterans.

The President visited Kentucky to speak to more than 2,500 veterans attending the AMVETS national convention in Louisville on Wednesday.

President Trump discussed suicide prevention and access to health care, along with education and other issues of concern to veterans. He ended his speech by forgiving student debt for some of the most disabled veterans.

“Every penny of student loan debt (for those) who are completely and permanently disabled," he said. “The debt of these disabled veterans will be erased. It will be gone. You can sleep well tonight. Nobody can complain about that.”

President Trump said the measure will help approximately 25,000 disabled veterans, each of whom has an average debt of about $30,000. The news drew by far the loudest applause throughout his approximately 40-minute speech; WAVE 3 News’ David Mattingly said it prompted a standing ovation.

“They’ve made a sacrifice that is so great, and they never complain,” President Trump said. "(This will save) hundreds of millions of dollars. "

Bevin is running against Democratic state Attorney General Andy Beshear in what's shaping up to be a close November election.

Bevin plays up his President Trump ties in pitching for a second term. The President recently promised to hold a campaign rally for Bevin.

Sister station WKYT reports dozens lined up in front of the Galt House, holding signs in protest. One protester said this is the only time she feels her voice can be heard. Another had some strong words to say.

"I have never seen such a perfect example of a snake eating its tail with this administration and we're all being consumed by it. These people are not leaders, they are parasites, they are opportunists and they feel like they don't have to be held accountable to us," said one protester.

Kentucky woman reunited with her missing dog after two years

Kentucky woman reunited with her missing dog after two years