Police: Teen behind bars after striking man in head with wooden spindle 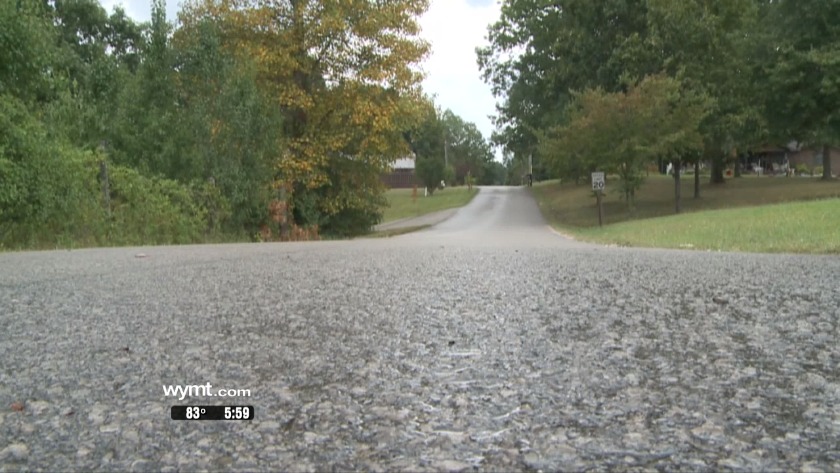 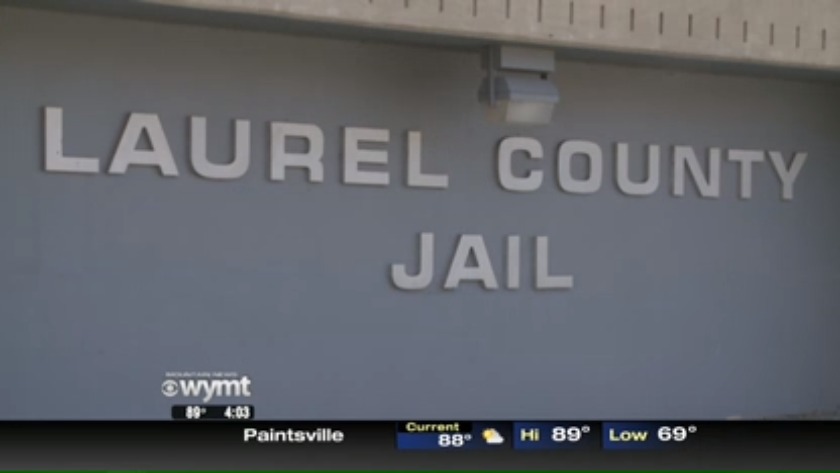 LAUREL COUNTY, Ky. (WYMT) - Laurel County police said a teen is behind bars after a hitting a man in the back of a head with a wooden spindle.

The Laurel County Sheriff's Office was called to Douglas Boulevard on Wednesday for what was reported as a fight. A short time later, an update included that someone believed the altercation involved a baseball bat.

"We learned that two people had been in a verbal argument that turned into a fight. And that, a third person intervened with some type of a wooden spindle, they said it was about thirty-six inches long," said Deputy Gilbert Acciardo.

Acciardo added the victim reportedly had about a 4-inch cut from the wood and was treated at a nearby hospital for stitches.

Vickers talked to WYMT where he said he did not intend to hurt the man the way he did.

Vickers claimed he and his family were on his porch where he was working when an elderly neighbor was yelling that someone had stolen items from her.

"I was going to help her. I walked to her house and asked her if everything was okay and she said, 'no, I've had a bunch of stuff stolen and there was a vehicle down the road with their caution lights on,'" said Vickers.

Vickers claimed he told the neighbor it could be someone broken down.

That is when Vickers said a friend followed behind.

"And, he walked through this person's yard. And, this person came outside and he got very angry," said Vickers.

Vickers claimed he avoided the situation and left walking through the elderly neighbor's yard and back up the street.

"When I walked up the street they go face-to-face. And, I didn't know what to do from there, you know? So I kept ignoring it because it wasn't on my property," Vickers added.

Vickers continued by saying he got about halfway to his porch when the physical fight broke out.

Vickers added he did not know what to do but he wanted to protect his nearby family and his friend.

Vickers told WYMT he was sorry for hurting the victim.

"I'd like for him to know that I'm very sorry. And, I didn't mean anything by it."

Vickers is being held at the Laurel County Jail. His preliminary hearing is set for Tuesday.