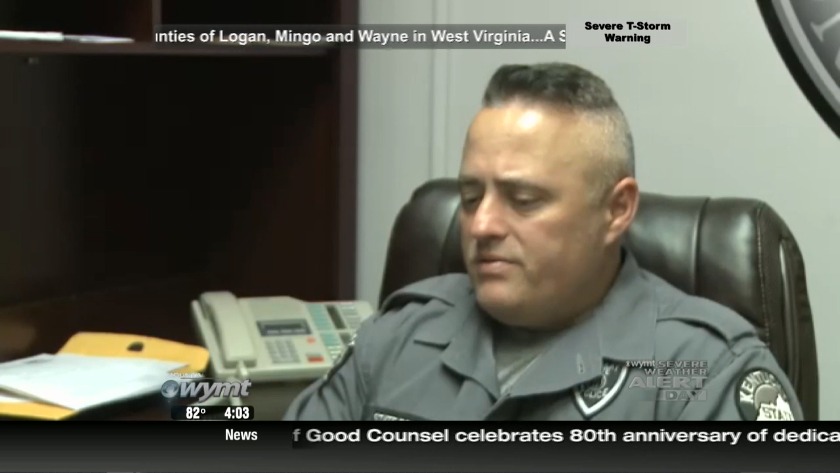 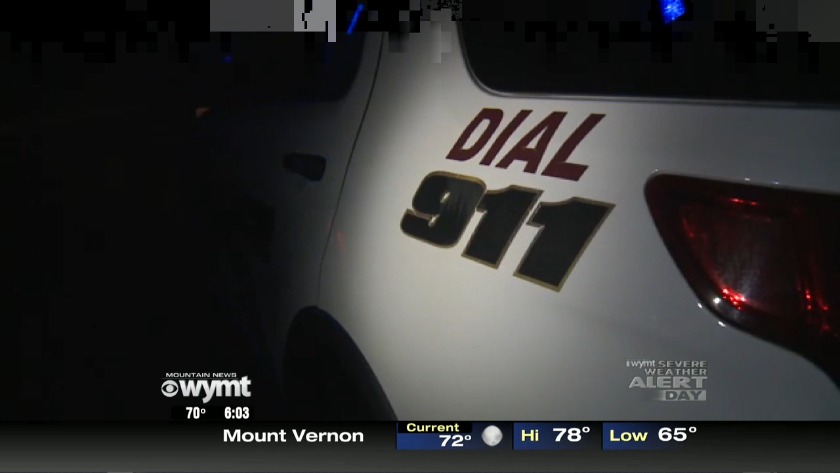 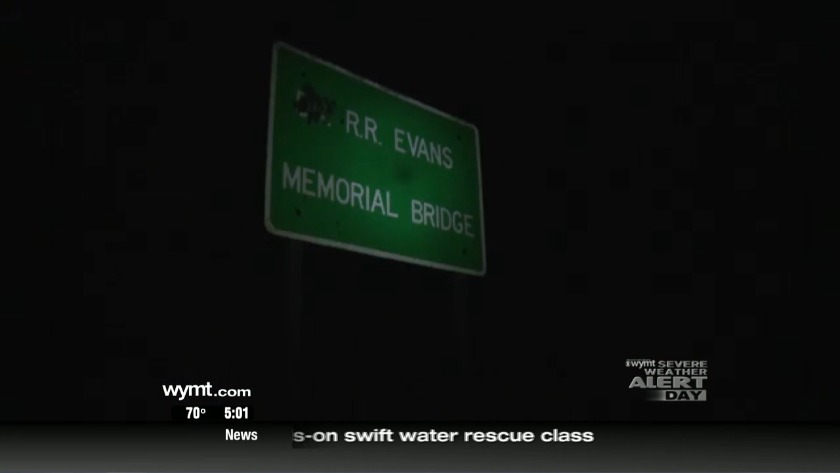 Police responded to the scene of a shooting in Bell County early Monday morning. Charles Lawson, 53, of Pineville, was arrested in the case.

He is being held at the Bell County Detention Center on a $500,000 cash bond.

He faces a host of charges, including wanton endangerment, attempted murder of a police officer and assaulting a police officer. We're told additional charges are pending by the state.

No injuries were reported.

Highway 66 is now back open.

Update
The Bell County Sheriffs Department tells WYMT they have a person in custody.

His identity has not been released yet.

Police got the call around 11:35 Sunday night.

Police are on the scene of an active shooter situation near the Cary community.

Our media partner WRIL reports several law enforcement agencies are on scene and that shots have been fired. We're also told Highway 66 near the scene is shut down in both directions and will be until the situation is resolved.

WYMT's Hannah Reynolds is on the scene and tells us police have told her that the suspect has fired shots periodically all night long.

She talked to a neighbor who said he has been waiting since midnight to go home. Jerry Bolinger says the tension at the scene only makes him worry more.

"I live just over 1 mile from here. I'm concerned, about I hope my home is alright when I get there," Bolinger said.

We are still working to gather more information. This story will continue to be updated.