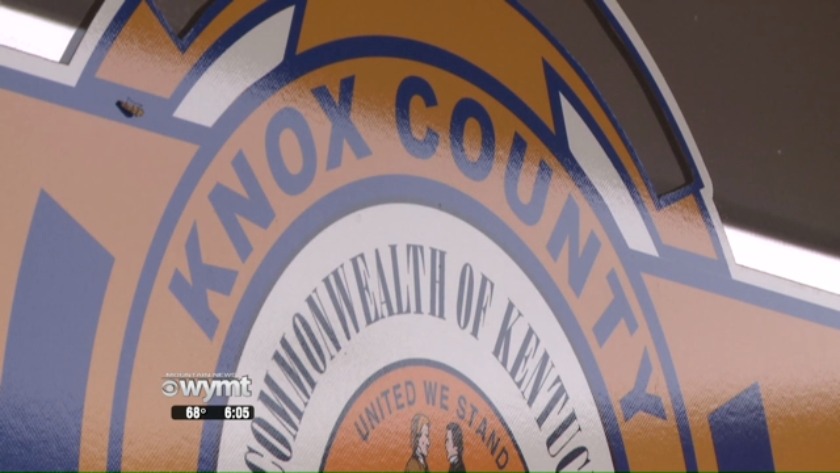 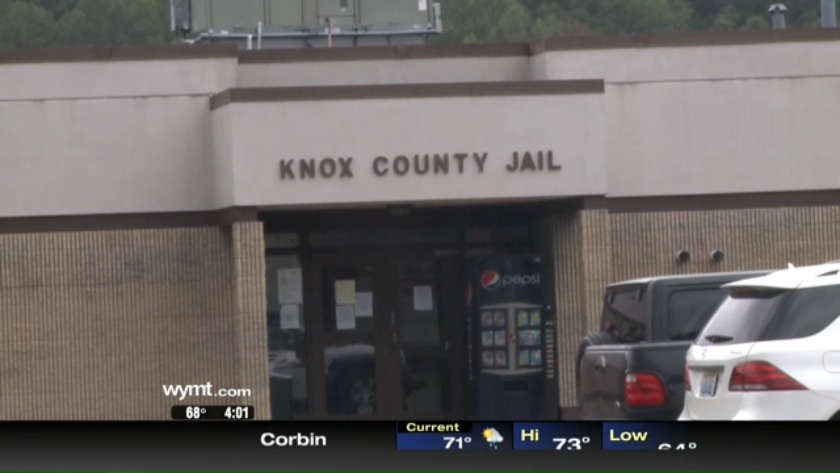 KNOX COUNTY, Ky. (WYMT) - Police with the Knox County Sheriff's Office arrested a man they say they have been looking for through an investigation into a string of burglaries.

"It started in the Woodbine area and then it went through the Corbin area. And, you know, onto Kentucky Highway 830. So, it kind of spanned quite a distance," said Sheriff Mike Smith.

Police say the first time they came into contact with the burglar, he ran from police. In the nearly two weeks police have been searching for him, a description of the same man was connected to several thefts, including multiple ATVs.

That description included a tall, skinny man who was wearing camouflage, had scruffy hair and was carrying a machete.

38-year-old Michael Felix was arrested in the Timber Ridge subdivision off Kentucky Highway 830, where he was caught in the yard of a home on Monday morning.

The homeowner said police advised her that a neighbor had seen Felix in her yard and immediately called 911.

"It's scary. Um, you're at work and you're thinking your home is safe um, and that's not true anymore," said the homeowner.

Felix was arrested on several charges including burglary and receiving stolen property.

Felix is being held at the Knox County Jail.