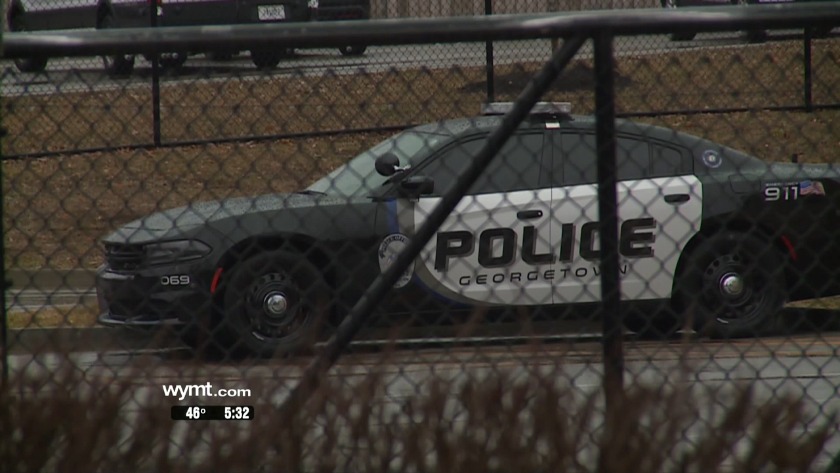 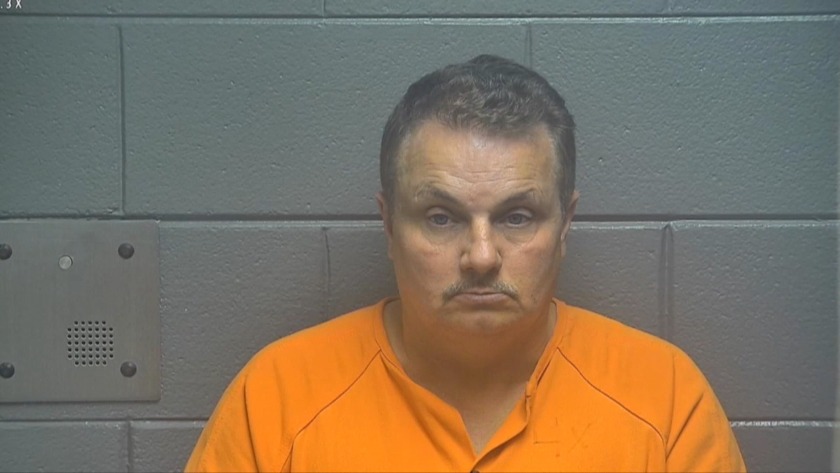 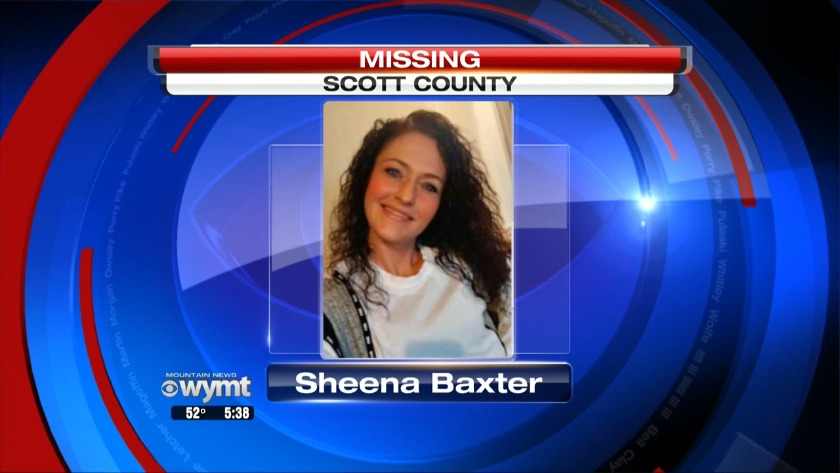 SCOTT COUNTY, Ky. (WKYT) - Updated, Feb. 24
The search continues for Sheena Baxter who disappeared more than a week ago.

Sister station WKYT reports Georgetown police say they have looked through a car belonging to her ex-boyfriend Joseph Hicks.

Hicks was arrested shortly after Baxter's disappearance. Police say Baxter's phone pinged at a location next to the police department, where Hicks' car, a 2012 Ford Focus, has been stored.

They are trying to determine if Hicks had anything to do with Baxter's disappearance. Baxter's sister, Christa Crumley, hopes sings they put up will lead to answers.

"I can't say what happened. I don't know why it was in his car if that's the case. I'm just going by what was said. I'm thinking my mind is racing, I'm curious," said Crumley.

Court documents show in 2018, a judge issued an emergency protective order and a temporary protection order for Baxter against Hicks.

Right now Hicks is in jail for falsely reporting a crime around the time Baxter went missing.

Updated, Feb. 21
One week since a Scott County mother of three went missing, and there is still no sign of her.

Police do not know if he is involved in Baxter's disappearance. She went missing around the same time he told police that he was robbed and shot in a Walmart.

"They may have dated a little over a year but it's been over for a little while, I know that. But I really didn't know a whole lot of it," said Christa Crumley, Baxter's sister.

Police questioned Hicks and everyone else recently in contact with Baxter.

Original Story, Feb. 18
Family and friends of a missing mother of three in Scott County want her to come home.

She was waiting for her boyfriend to pick her up around 7:30 p.m. when she disappeared. Baxter's boyfriend called the family wondering where she was.

"I want more help. I know we need more help because we don't even have no clues," said sister Christa Crumley.

Crumley said she found Baxter's bag on the ground outside. When she tried to call her, no one answered.

Anyone with information is asked to call the Scott County Sheriff's Office.

I-75 shut down in Central Kentucky after bomb threat