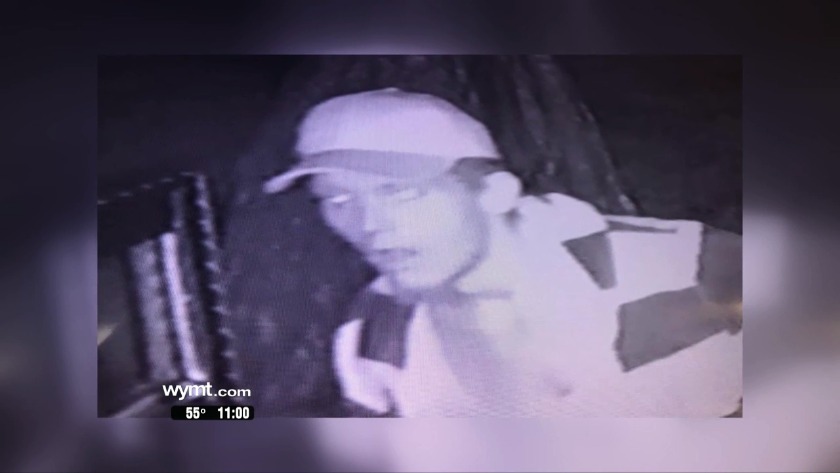 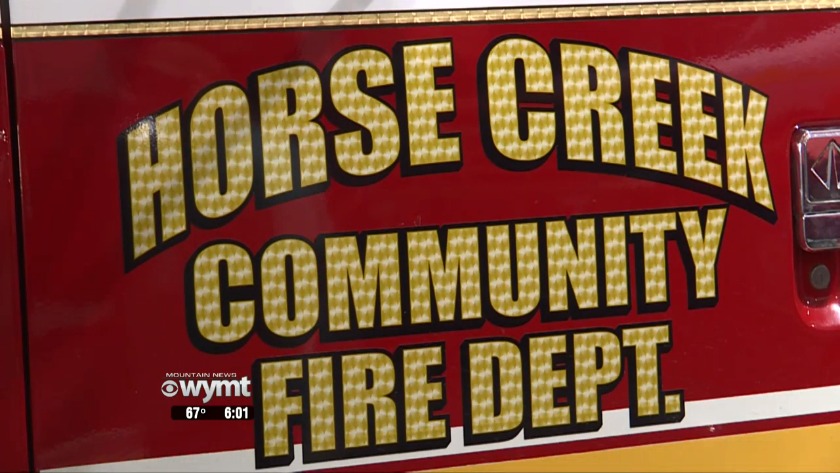 Volunteer firefighters sacrifice their time, and sometimes much more, to protect the people in their communities.

When the fire chief of Lockard's Creek Fire Department learned about the theft that happened at this department late Thursday night, he says it felt like a punch to the stomach.

"Ransacking through everything. Here is the surveillance system that you can tell is busted off the wall", said Chief Dobber Weaver, who pointed out some of the vandalism.

Weaver says the thief stole several vehicle batteries from the fire department and ripped one of the surveillance cameras out of the wall.

"We review our surveillance system every day", said Weaver. "And you would be surprised at the people we see just walking around these buildings, you know, three, four, five, six o'clock in the morning."

The thief may have thought he was getting rid of video evidence, but other cameras caught him in the act.

Weaver says the toughest part about all this is the firefighters there are volunteers and most of their equipment comes from donations.

"Very angry, because you know, that individual, you know, the very life that could be saved could be his one", said Weaver. "And we could be the people he has to call on."

This is not an isolated incident. The Clay County Sheriff says there is a string of thefts throughout the county.

Not long ago, a thief targeted the Horse Creek Fire Department and stole all of their surveillance cameras.

"I'm usually one of the guys that you'll find going in on the house fires, packed up and ready to go", said Christopher Dezarn, Chief of the Horse Creek Fire Department. "And then for somebody to repay what we do by turning around and stealing the camera equipment right off our building that we're just trying to protect the equipment with, it's gut-wrenching."

The man who stole the cameras from his department is still on the run. What he did has made it harder for officials there to catch other thieves.

"It's not uncommon for me to drive up there and see fresh boot prints where they've tried to kick the door in repeatedly", said Dezarn.

If you think you recognize either of the men in the surveillance pictures, you can contact the Clay County Sheriff's Office or the Manchester Police Department.