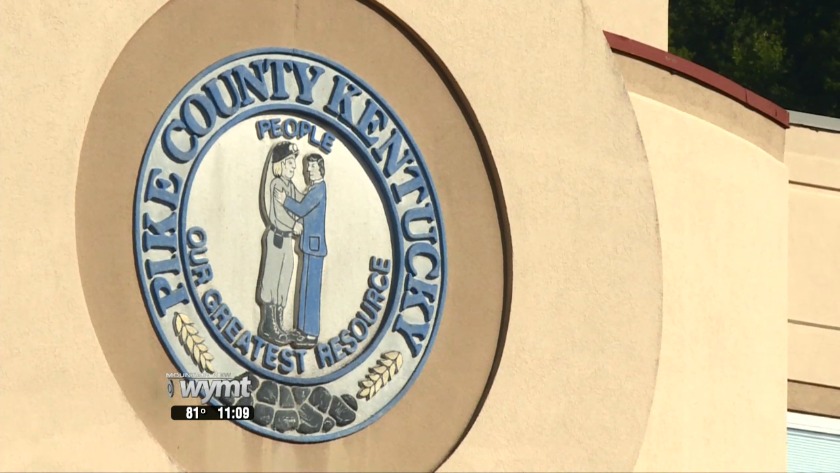 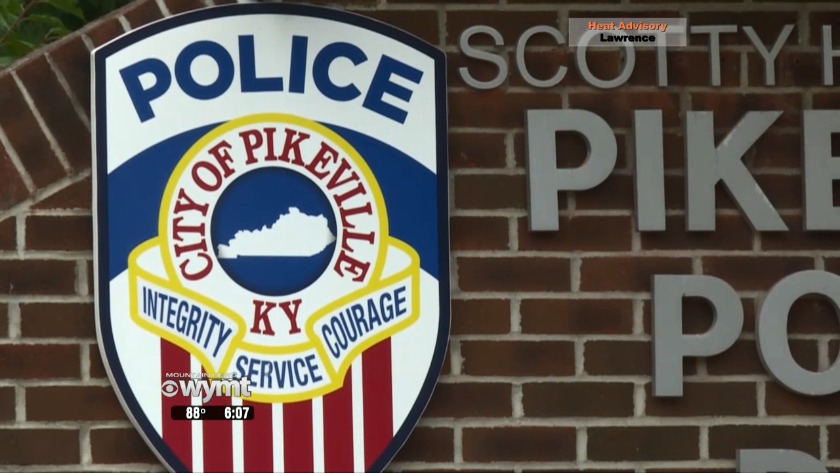 PIKE COUNTY. Ky. (WYMT) - A jail guard in Pikeville has been charged with second-degree assault.

Early in the morning on July 5, Michael Holland allegedly verbally and physically assaulted Shannon Hay while escorting him to isolation.

The investigation only took a couple of days.

"The jail acted quickly, swiftly, and efficiently and that's the reason in two or three days we wrapped up an investigation and took it before a grand jury, so it was super transparent for us," said Pikeville Police Chief Chris Edmonds.

Jailer Brian Morris took swift action after he heard of the alleged assault.

"Our staff immediately started an investigation to where the officer in question was suspended," said Morris. "When I seen obsessive force taken I immediately contacted the Pikeville city police department and they started their investigation."

Morris wants to assure people this is not a representation of the jail.

"The actions taken by the correction officer is by no means in the Pike County Detention Center policy and procedures nor will it be tolerated," said Morris.

He and the staff are taking steps to prevent it from happening again in the future.

"Since this incidence occurred, we've had staff meetings showing videos on specific ways to handle deescalating of inmates," said Morris.

The grand jury saw the evidence Wednesday and charged Holland with second-degree assault.

"We'll be doing the rest of the investigations as the court proceedings go through," said Edmonds.

This is still an active investigation. The charges could potentially be upgraded.