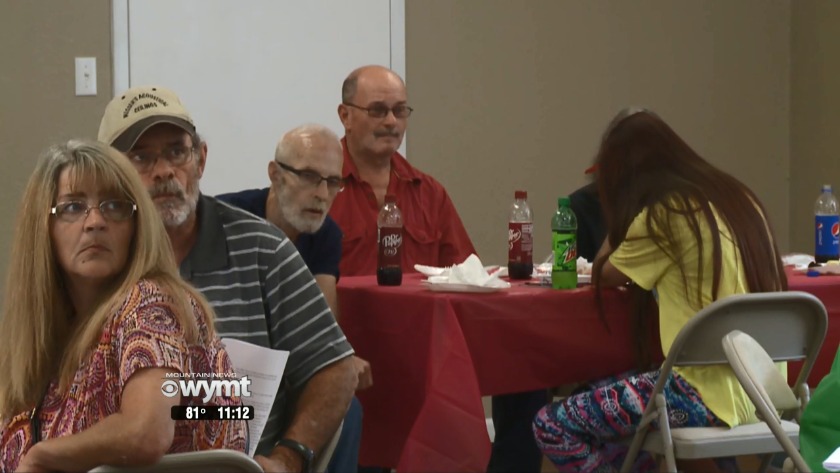 PIKE COUNTY, Ky. (WYMT) - For many students in Pike County, their grandparents also serve as their legal guardians. Whether that is due to the opioid epidemic or other reasons, Pike County Schools District recognized the theme and wanted to help.

Last school year, the Grandparents as Parents program kicked off in the schools creating a support group for grandparents who now find themselves raising their grandchildren.

"We know that there is definitely a need in the school district. We see it more and more every day," said program specialist Kelli Loudermilk.

She said the program helps link the grandparents to resources to better understand the modern age and all that comes with it.

"We know that there are so many dangers out there and the grandparents aren't aware of these," Loudermilk said.

GAP provides information about social media trends, technology updates and more, keeping the grandparents on top of things that they may not otherwise know about.

From fake Instagram accounts (Fintstagram) to a fake calculator app that allows people to save and hide personal photos, Loudermilk said the group dives into a lot of different topics. But she said the support that the group provides is one of the most important things.

"When they get into a group of other grandparents, they find that they are facing a similar situation, as far as how to deal with day-to-day life," she said.

Elkhorn City Mayor Mike Taylor agreed, saying the group is "one of the best things that ever happened."

"This program, I feel, reaches out and it shows where the people and the grandparents can go get help for anything they need for the kid," Taylor said.

He said through his work as mayor and his work in the school district, he has seen more grandparents serving as parents than anyone would expect. He said this support group is a great way to help those grandparents and their grandchildren connect in a situation that may not always be ideal.

Every school in the county is connected to GAP and any grandparent interested in getting involved can reach out to the school's Family Resource and Youth Services Center.