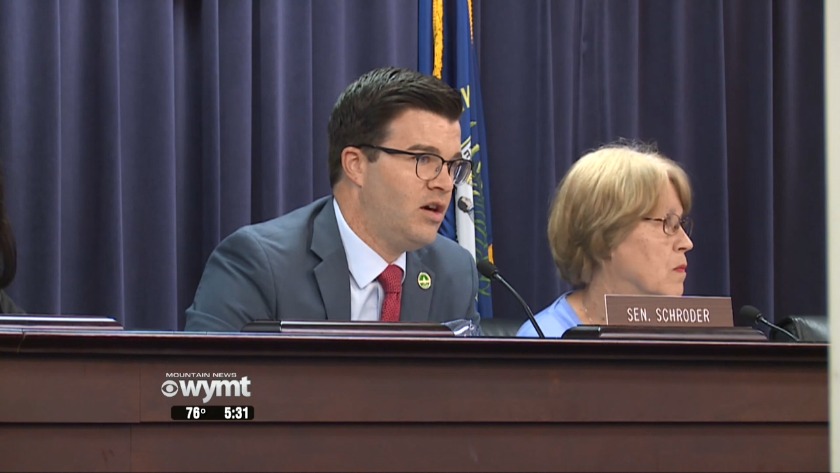 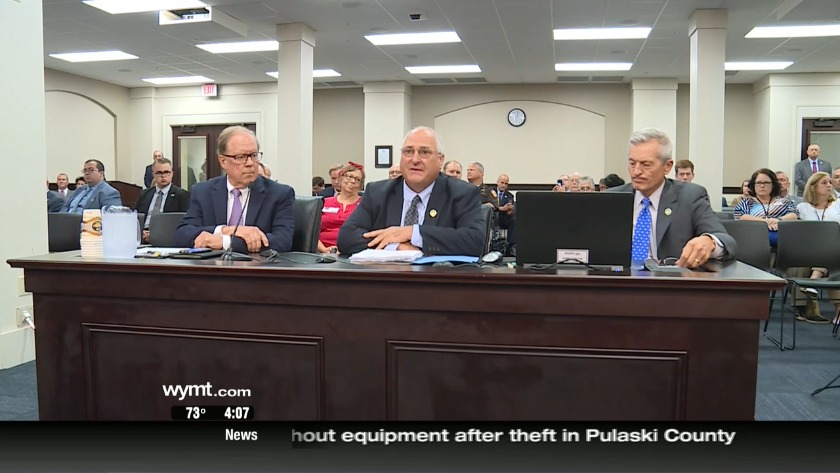 FRANKFORT, Ky. (AP/WKYT) - Kentucky Gov. Matt Bevin's pension-relief proposal is one step away from final passage after winning approval from a Senate committee as a special legislative session continues.

The Senate State and Local Government Committee advanced the bill on Tuesday without making any changes. Sister station WKYT reports the committee heard testimony and discussed the proposal for about an hour.

Republican Representative Jerry Miller said the bill is not so much pension reform as it is a payment plan. It freezes the contribution rate at 49 percent for a year and gives quasi-governmental agencies the choice to stay in the system or pay their way out.

Murray State University President Robert Jackson said he supported the bill. If the measure does not pass, the university will have to quickly find

This sets the stage for a vote in the full Senate on Wednesday. If the measure clears the Senate without any changes, it will go to Gov. Bevin.

"It doesn't fix the unfounded liability. It just further weakens the system and strips peoples' pensions away who think they are earning it," said Senator Morgan McGarvey. "I don't know why they have this need for speed, why they want to ram it through unless they want to begin dismantling this retirement system so they can continue to impact other groups."

"We've said all along this is not going to solve all the problems. It is a step in the right direction," said Senator Damon Thayer. "It's an election year tactic and clearly these Democrats don't like Governor Bevin or the direction we are taking the state."