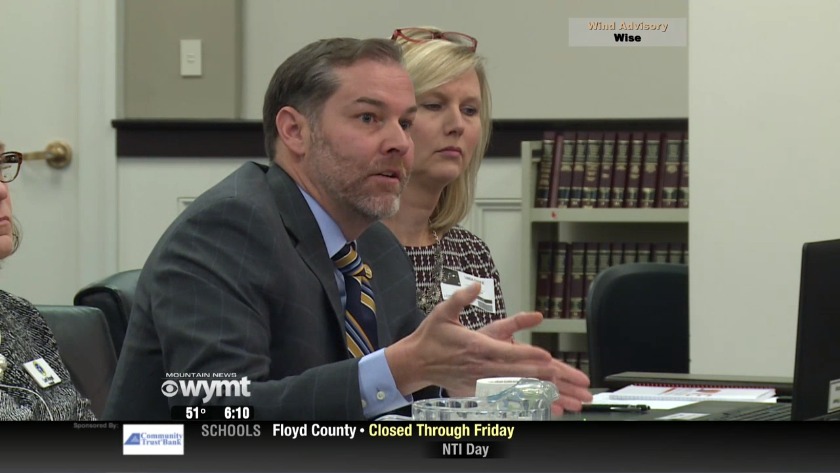 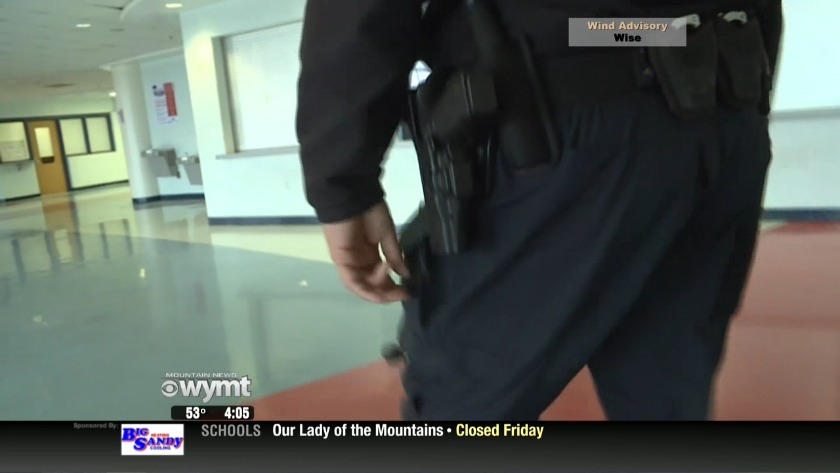 The committee on Thursday advanced the measure to the full Senate.

The action came on the second anniversary of the shooting at Marshall County High School in Western Kentucky. Two 15-year-old students were killed and more than a dozen others were injured.

"We had no, in terms of timeline of having it on this date, for this bill. Senator Carroll said it best. We don't need to forget about the date of this anniversary. Our prayers and our thoughts are with the families and the entire community down there," said sponsor and committee chair Max Wise.

The bill is a follow-up to last year's school safety law, which did not specify whether school police officers needed to carry a weapon. The new bill would add the requirement that all school-based officers have a weapon with them.

"Maybe one positive that we can claw out of this bad situation will be improved prevention in our schools," said Scott Terry, with Marshall County High School.

Wise said they listened to superintendents about the need for a district safety coordinator and one SRO per campus.

"People understand. We are not arming teachers. We are not going down that path. Expectation of parents is that officers will have a firearm," Wise said. "I feel like with this bill, we must put school safety and public safety first. And if a school board continues to not reach that decision, this will not be withstanding, this will be implemented."

The bill includes more collaboration with mental health professionals and will offer services to students dealing with suicide prevention and strategies to prevent bullying.

"Where we are actually going to be able to say every single school now has someone designated for mental health. That will see 100 percent of the students," said Linda Tyree with the Kentucky School Councils Association.

Despite the unanimous vote, there were some concerns aired. Some were about action mandates and different methods on dealing with security.

"Schools have different school cultures. They have, and I am no expert at this, vulnerabilities," said Senator Gerald Neal (D-Louisville).

Wise added that he does not know how much these school safety measures will cost and is waiting for Governor Beshear's budget proposal, which will be given next week.