Officials meet at SAM Summit to discuss Marijuana in America 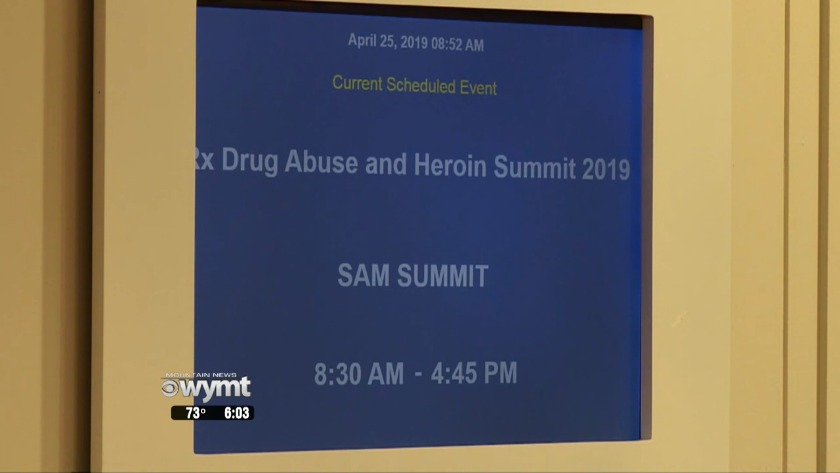 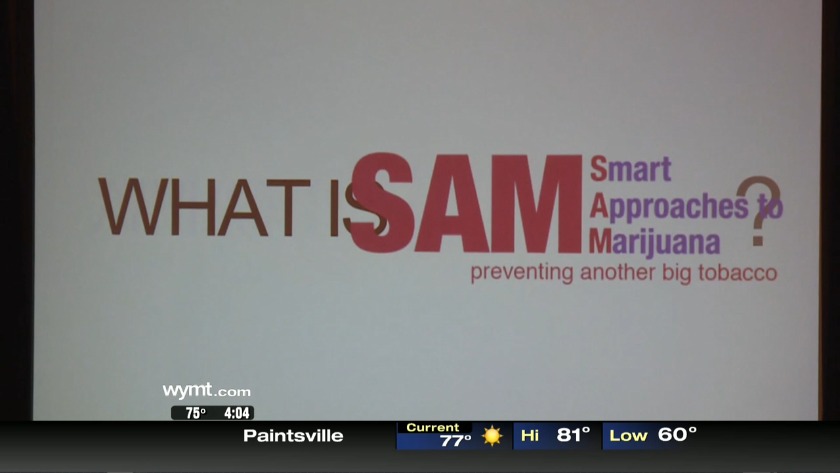 (WYMT) - Thursday marks the 4th and final day of the Rx Drug Abuse and Heroin Summit in Atlanta.

Before it all wraps up officials are attending a SAM Summit which stands for Smart Approaches to Marijuana.

The idea behind this summit within the summit is to discuss how we are treating marijuana in America.

"Marijuana of the old days which was 3 to 4 percent THC and then there's today's marijuana which can be up to 99 percent potent of THC which gets you high," said Dr. Kevin Sabet

Dr. Kevin Sabet is the President and Co-Founder of SAM and believes there are medicinal purposes for the drug, but often we're seeing it used outside its intention.

The point behind this is education. Educating professionals, parents, and kids about the harmful effects marijuana can have.

"The biggest effect of today's marijuana on kids is to their brain and thots not to say changes to their lung or heart aren't important but I'm most concerned about what happens to mental health," said Sabet.

This entire process is tricky. THC in marijuana is hard to detect in users. Even though there have been a number of studies done on its effect, finding if a driver has been using will and is difficult.

"THC is fat soluble so it leaves your blood very quickly and it sticks to your brain," said Dr. Russell Kamer, Medical Director of Partners in Safety Occupational Medicine.

Another factor is the regulation behind Marijuana.

"No state has done it so far and the nature of the industry is that it's extremely difficult to do so if at all possible and it hasn't happened yet maybe theoretically it is possible but it hasn't happened to the states that have legalized it," said Will Jones a Communications outreach Associate with SAM.

It is a battle and education process that will take time. But, ultimately officials with SAM feel it will be worth it. Not just to protect kids but also protect the areas its target at disproportionate rates.

"In Denver Colorado, there is one Pot shop for every 47 people in communities of color. More pot shops than Starbucks and McDonalds combined," said Jones.

SAM officials say it will all come down to finding a middle ground between over-commercialization, and mass incarceration. If that can be found marijuana in some form has a place in America.