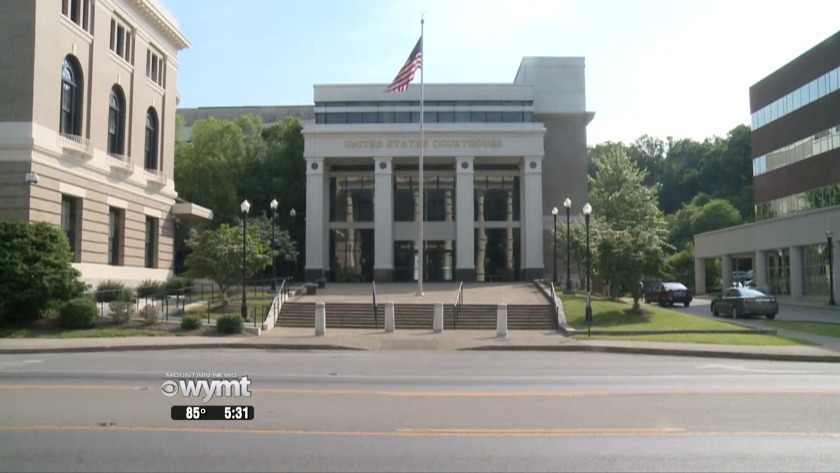 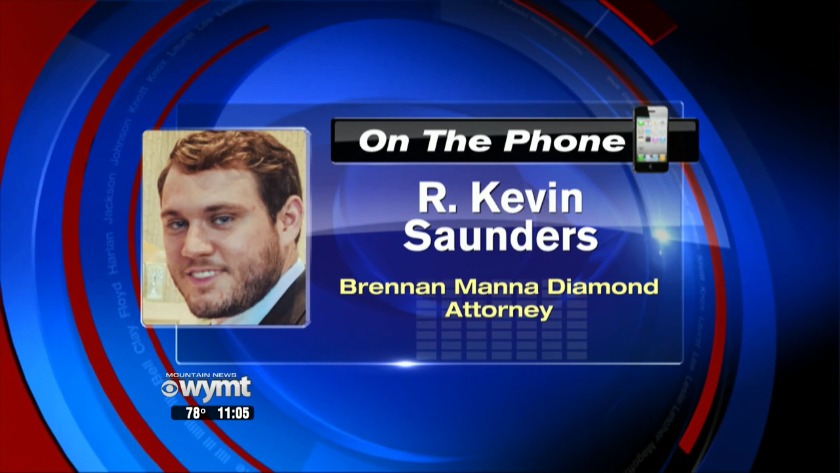 "The Pineville Medical Center, LLC., is not in Bankruptcy. These bankruptcy proceedings are on behalf of the estate of Pineville Community Hospital Association, Inc. Which, was the former owner of the hospital and still the current landlord," says R. Kevin Saunders, Law Firm of Brennan Manna Diamond Attorney.

Saunders says this is because both parties, at least in principle, have agreed to discuss terms of an asset transfer agreement that both can agree with.

"They would agree to kind of stay the proceedings in this bankruptcy for a few days, maybe even potentially up to a week," says Saunders.

Saunders says the asset transfer is being negotiated by the city of Pineville and Pineville Medical Center, LLC.

Saunders adds that the possible sale of assets to the city or a third party to operate the hospital has been their main focus in the last few weeks.

"The fact that that is still on the table and being discussed by the parties gives us hope," Saunders says.

Pineville Mayor Scott Madon is also optimistic about the outcome, saying it seems to be a step in the right direction.

Madon says there is still a lot of moving parts, while they continue to work through the bankruptcy issue and a new entity.

"Are we out of the woodwork yet? By no means, we've got a lot of issues. We've got people that have not been paid. We've got some issues moving forward to have financing to keep our hospital open and going," says Madon.

"We've got a lot of hurdles to make, but it seems like we have cleared the first one," Madon adds.

Madon says the judge gave both parties 24 hours to pick three people to be appointed to administration. Then, they will be jointly chosen by both parties.

Madon says they hope to have a decision on that new entity no later than Friday.