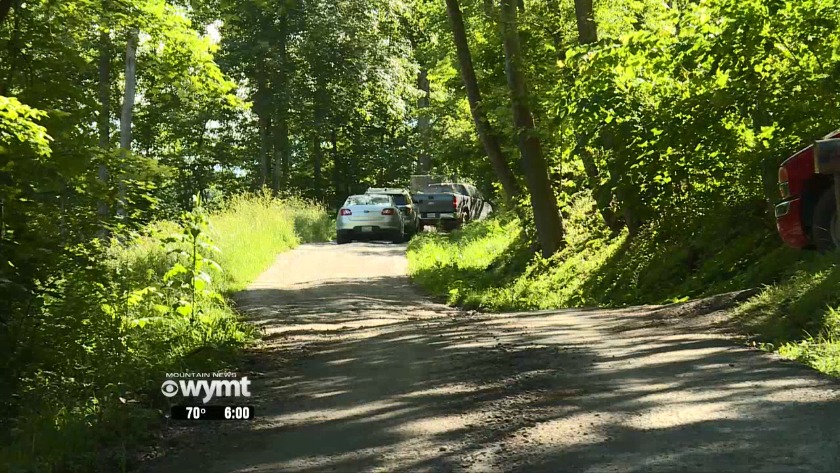 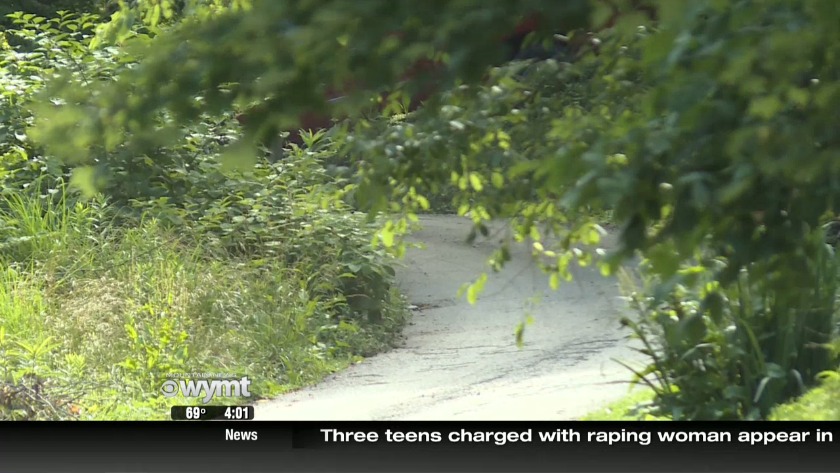 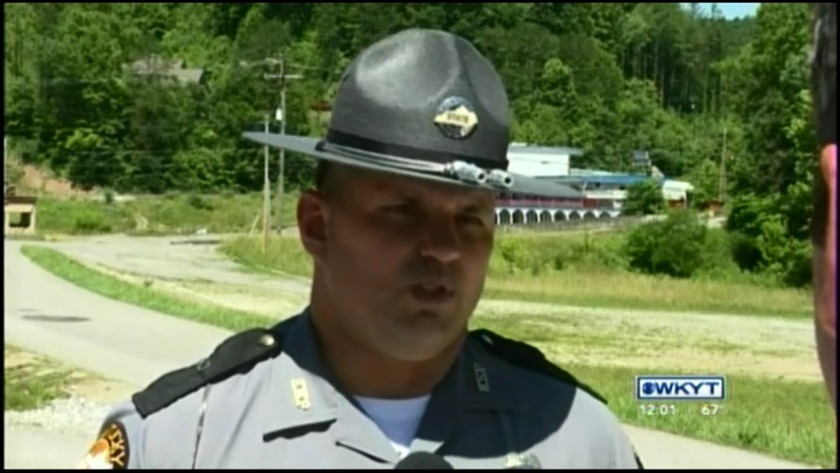 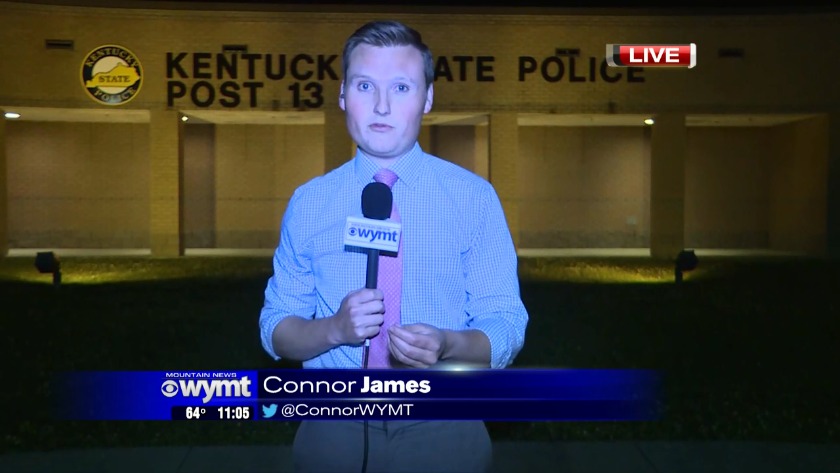 PERRY COUNTY, Ky. (WYMT) - One person was killed and an officer was injured in a shooting in Perry County Monday evening.

Kentucky State Police say it happened off of Hull School Road in Bonnyman around 9:30 p.m.

Police officers were executing a search warrant at one home when they saw five people outside a neighboring home. They immediately ran inside the home and police heard what sounded like a gunshot.

After a short negotiation, three of the five came outside and were detained.

"Attention was being focused back on the residence where the search warrant was being executed," said KSP Trooper Jody Sims.

That is when the other two people ran out of the neighboring home. One of them had a gun.

"From that point, a trooper and a deputy who were on the other side of the residence encountered the same two individuals. They gave commands to drop the firearm at which time there was an exchange of gunfire," said Sims.

One trooper was hit by the gunfire. He was admitted to the Hazard ARH with non-life threatening injuries and then released Tuesday morning.

"One of the troopers there was injured by gunfire and then the individual at the residence there was later pronounced deceased," said Sims.

KSP will release names and conditions once they are done with their preliminary investigation.

This is the second officer-involved shooting in this area in the last three weeks.

"Don't want to say that it's a pattern, but it just seems that issues and circumstances like this are becoming, I don't want to say common, but they're happening more often than they have in the past," said Sims.

We will continue to update this story as we get more information.