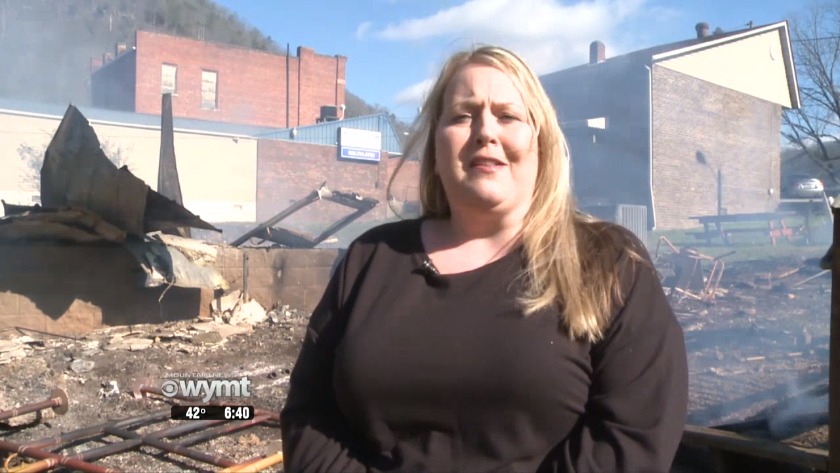 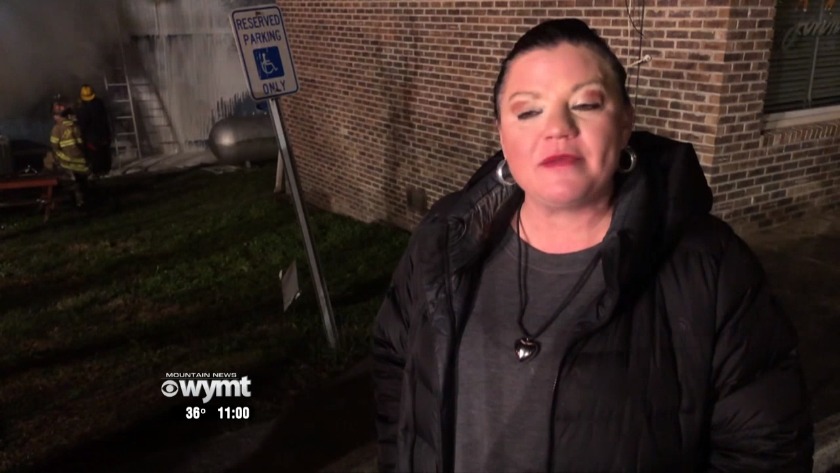 Many in Pike County are devastated.

Very little remains from the Artists Collaborative Theatre in Elkhorn City after a fire.

"My first thoughts were, get down there as fast as you can," said Scott Sykes.

Sykes lives near the building.

Board of Directors President Dr. Genesia Kilgore-Bowling said she only lives 15 minutes away from the theatre.

"I don't know if I could get here quick enough, it was the longest drive," said Dr. Kilgore-Bowling.

Hours later, multiple fire departments worked together to put the fire out.

However, around 6:00 Sunday morning, it rekindled and brought the rest of the building down.

"Getting here and seeing this today, it's surreal," she pointed out.

The rekindling flames brought a loss for not only those who spent their life inside the building, but the community.

"This is just our building. This is not our theatre. Our theatre was made up of the people on the sidewalk last night. (They were) loving each other and holding each other up," explained Dr. Kilgore-Bowling.

While WYMT revisited the scene Sunday, many people drove by the demolished building to see the wreckage for themselves.

"The only thing I knew to do was capture the moment," recalled Sykes.

"The response has been just incredible," said Sykes.

Countless people have reached out to learn what they can do to help.

"The curtain has closed on this building, but it's opened the hearts of our community," Sykes pointed out.

Members are already brainstorming ways to continue the ACT.

"It is never over. The show must go on," said Dr. Kilgore-Bowling.

The cause of the fire is not known at this time.

"If you ever considered supporting the arts, now is most definitely the time," Dr. Kilgore-Bowling pointed out.

The Artists Collaborative Theatre is a non-profit, all-volunteer community theatre.

You can click here to donate to the ACT.

______
Representatives from the theater say this is not the end, but a new beginning.

"Our hope is that we get it rebuilt as soon as possible because so many children depend upon this theater," one representative said. "And that is what this community is about."

The group is encouraging donations now more than ever. You can donate through the group's Facebook page.

We hope to update this story as more information becomes available.

UPDATE 01/25 8:10 PM
Several fire departments are on the scene of a fire at the Artists Collaborative Theatre in Elkhorn City.

Officials are not sure how the fire began. Community members say it comes as devastating to many who call the theatre home.

We will continue updating as more information is released.

Original Story
Several viewers have sent us pictures of the Artists Collaborative Theatre in Elkhorn City with smoke billowing out of the building.

We have a reporter on the way to the scene.

This is a developing story, we will have more information as it becomes available.