'No matter how far, I'll be there': Lily Fire & Rescue Department is not closing, it's expanding 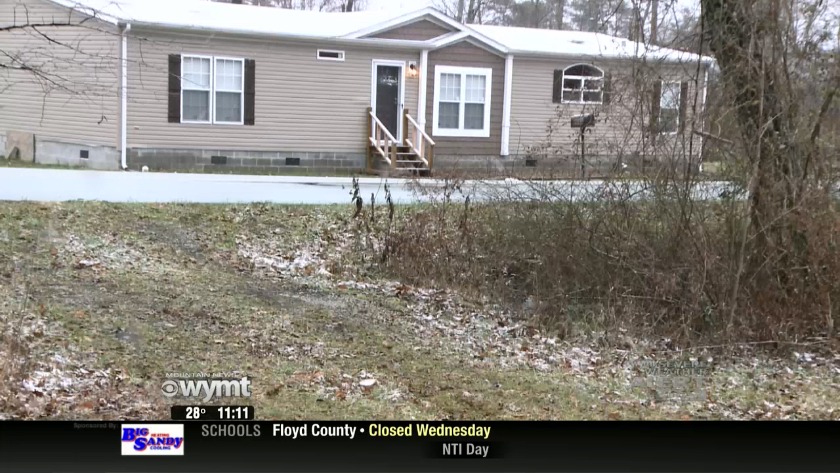 Lily Fire & Rescue Department is not closing, it's expanding 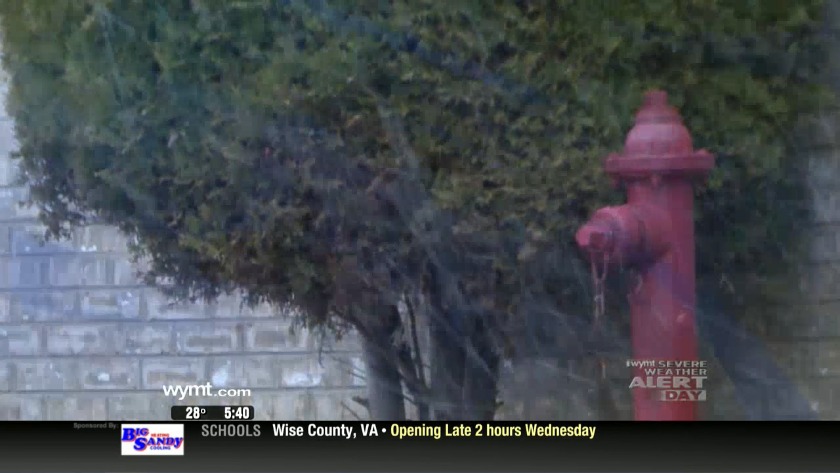 LAUREL COUNTY, Ky (WYMT) - After numerous calls and Facebook messages, the Lily Fire & Rescue Department wants everyone to know it is not closing.

A 'For Sale' sign recently changed to a realtor sign and the community was concerned there will no longer be a fire department in that area of Laurel County.

"My mom called and she was like, 'what's going on with the fire department?'" said Brandy Murphy, who has lived in Lily most of her life. " I told her, 'no don't worry, they are just moving to a bigger place.'"

They needed the extra space. With 85 percent of all fire departments in the United States on a volunteer basis, Deputy Chief Steve Walker says this is a good problem to have with some departments lacking.

"We're growing and the county here is growing with more population and businesses. So our department has had to grow to meet those needs of the public," said Walker.

The current building the department has only holds four of the six fire trucks and apparatuses they own. Established in 1962, the department moved once before and still needed more space.

"They've added on one time here several years ago but we're out of space now," said Walker.

Walker wants to make it clear they are here to stay. Just one mile down the road the newly purchased land will house a 7,500 square foot brand new station.

"Full kitchen, office space, storage space, and then we will have a training room that we can accommodate up to 50 to 60 firefighters to train," he said.

The new station will hold twice as much room as before and equip them with the means to continue to serve the community.

Once the old station is sold, construction will begin on the new property.