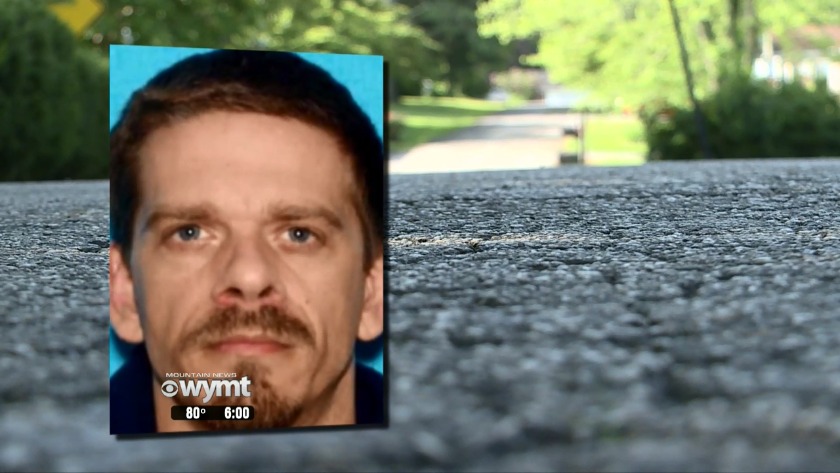 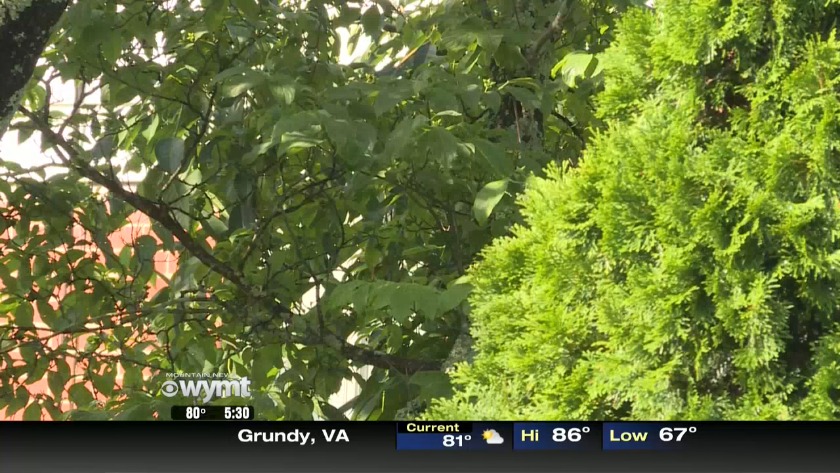 Rucker is accused of killing his girlfriend, Vicki Conner on May 22.

He has been on the run for more than one month.

Sheriff Mike Smith told WYMT that police found him around 12:30 Thursday morning at a home on Meadow Lark Circle in Corbin.

Deputies made contact with Rucker at the scene, who ran from police into the house. When deputies attempted to chase him into the home, Rucker ran back out of the house and down Meadow Lark Circle.

"Both the deputy and Rucker went to the ground, and the deputy was able to handcuff him and place him under arrest at that time," said Sheriff Mike Smith.

Police arrested Rucker after a brief chase and struggle. People who live nearby say they had no idea Rucker was so close to them.

He is being held on a $750,000 bond. He is charged with murder, possession of a handgun by a convicted felon, fleeing or evading police, and multiple other charges.

Officials are thankful that no one was hurt during the arrest.

"We are so grateful that you know, no one actually got hurt in this situation and he was apprehended and placed into custody without anyone being hurt," Smith added.

Police say no other people have been arrested in connection to Rucker at this time.