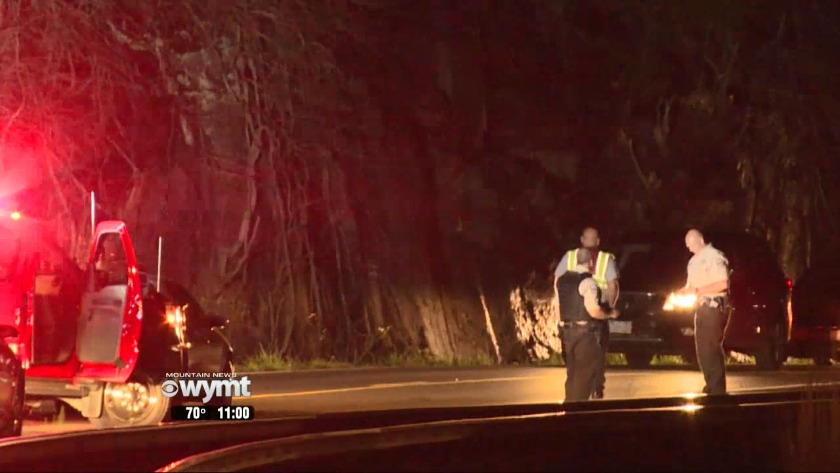 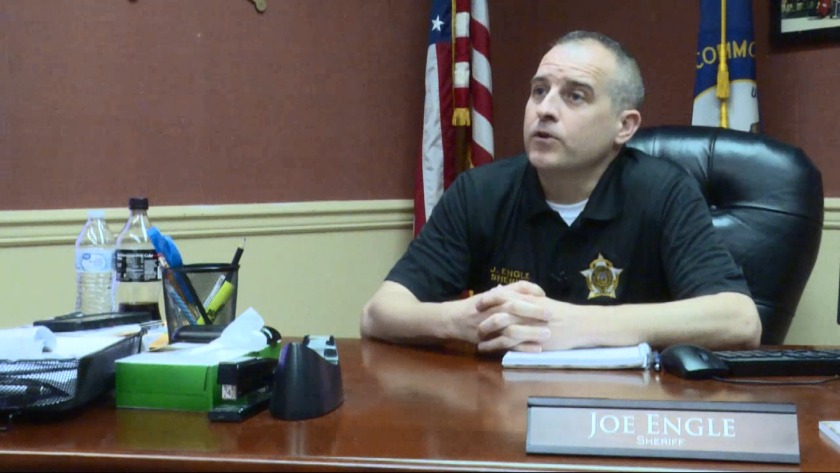 HAZARD, Ky. (WYMT) - April 17
The man Perry County law enforcement was searching for in connection to a Perry County shooting is behind bars.

April 16
We learned new details about a Perry County shooting that left one man with multiple gunshot wounds.

Officials with the Perry County Sheriff's Office identified the victim in the case as 42-year-old Brian Smith of Hazard.

Deputies are now actively searching for James Reed III as the suspect in the case.

The shooting happened Friday night along the train tracks in the Christopher community of Perry County.

When deputies arrived at the scene, they said Brian Smith told them he was shot several times by James Reed III.

That was just moments before he was taken away by ambulance and later airlifted to Pikeville Medical Center.

Officials say they recovered several spent shell casings at the scene but did not find a gun. That led them to believe that Reed may still have a weapon.

We are told deputies saw Reed and a woman walking away from the scene as they were responding but did not immediately realize they were involved.

"Once upon arrival at the scene, the deputy makes contact with the victim. The victim stated to us that he had been shot", said Perry County Sheriff Joe Engle. "We later found out that it was the male and the female that we had seen walking on the tracks that he had described."

Sheriff Engle says Smith's condition is serious, but he is expected to survive.

He was sedated during his treatment and recovery, meaning deputies have not been able to talk with him further about the case.

Engle says James Reed III is from Perry County and sometimes goes by the nickname "JR".

A warrant for his arrest is expected to be issued late Tuesday night or sometime Wednesday.

Police are also searching for the woman he was seen walking along the train tracks with. Since she is considered a person of interest and not a suspect, officials are not releasing her name at this time.