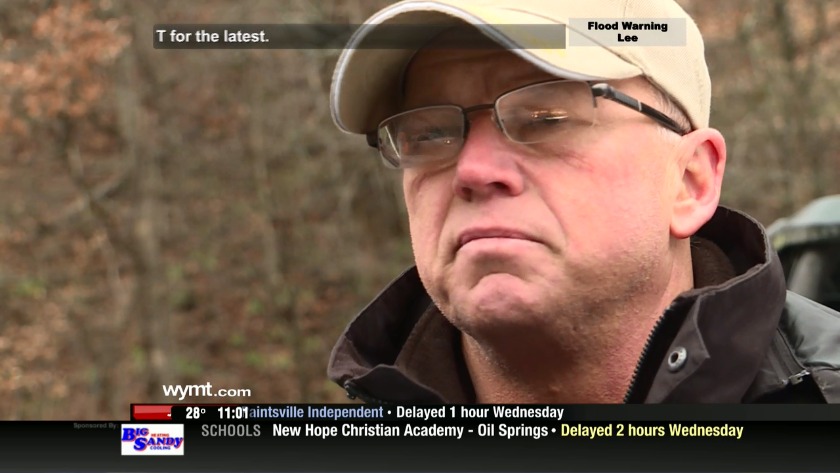 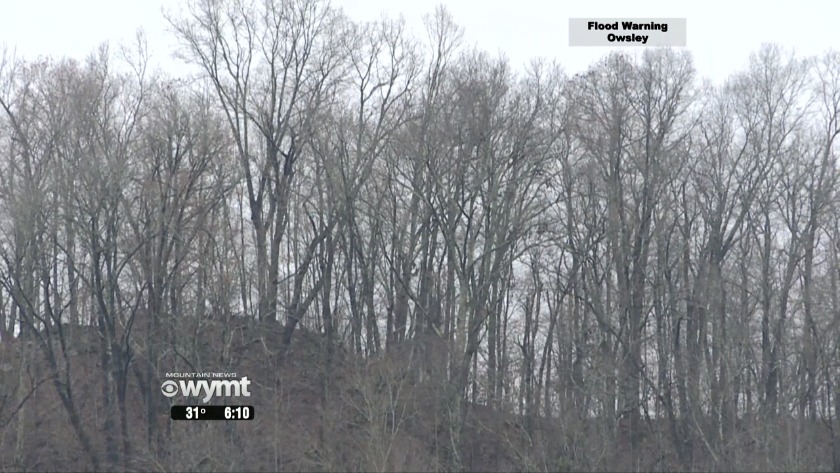 FLOYD COUNTY, Ky (WYMT) - UPDATE February 21, 2020
The reward is now $23,000 for information that would lead to the arrest of the person/persons responsible for killing at least 20 horses along a strip job in Floyd County.

This is not another shooting. The horses were just not originally found.

The total number of horses found dead is now at least 20.

Original Story
Along a strip job, someone shot and killed at least 15 horses.

The strip job sits near the Pike and Floyd County line along US 23. Among the horses shot some were only one year old or younger while some were pregnant.

"Seeing them gunned down is.. it's beyond horrific," said Tonya Conn, with Dumas Rescue. "These horses were scattered in various, various places, distances from each other so they had been shot, and they'd scattered then hunted and shot down."

"This is very inhumane and it's a very cruel act of somebody who just apparently had nothing else to do or whatever just to go back on a strip job and shoot down horses who were, one of them obviously was feeding, had grass in its mouth," said John Hunt, Floyd County Sheriff. "It looked like a battlefield for just horses, we counted 15 that we found dead."

At a minimum, the person involved could face animal cruelty charges.

"A very inhumane act, violent act, and somebody we want to bring to justice," added Hunt.

There is an estimated $2,000 reward for information on this incident. Donations started pouring in from across the country to increase the reward from $500. If you have any information you can call the Sheriff's Office at (606) 886-6171.