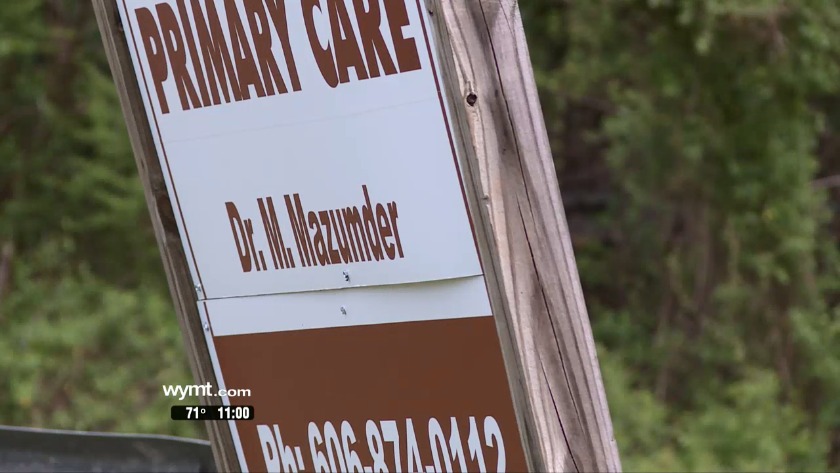 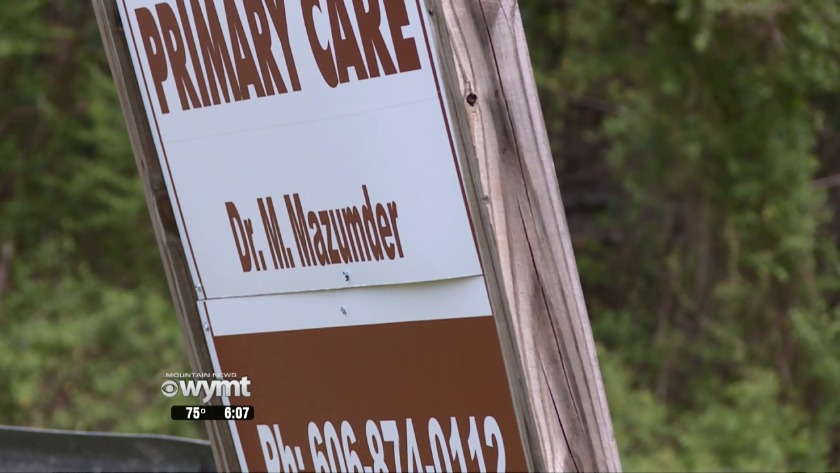 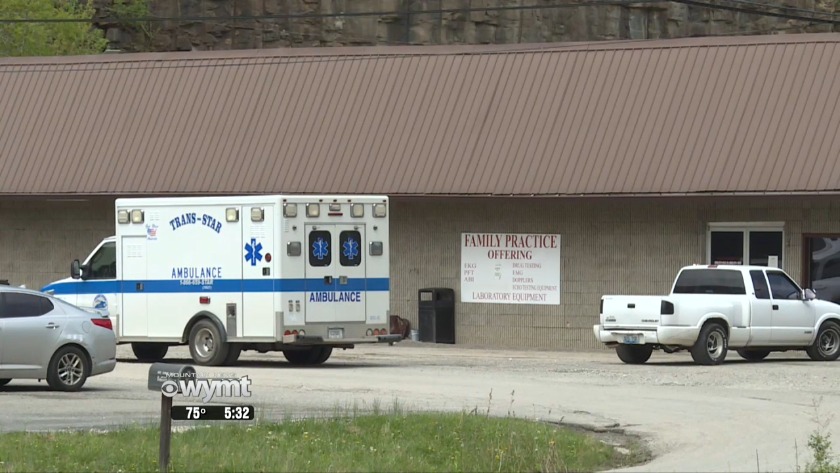 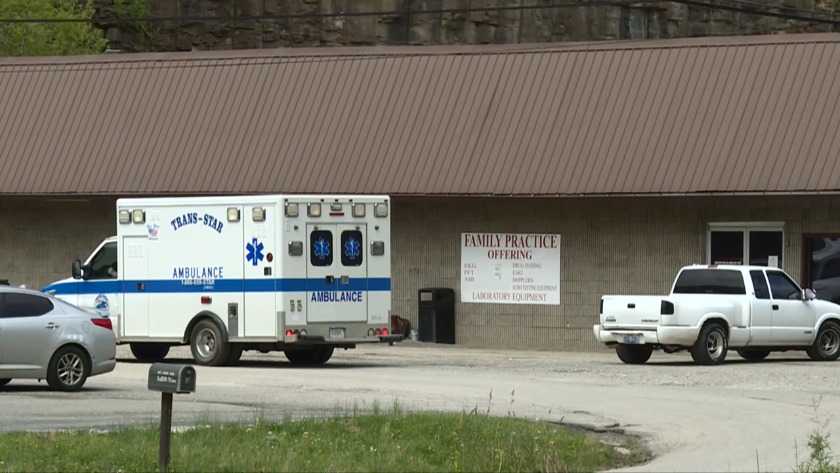 There is a trial delay in the case against Doctor Mohammed Mazumder.

His trial was expected to begin June 18, but was continued until November 18.

Dentist Denver Tackett also had his trial delayed until January 2020.

Update 5/17/19
There is a trial delay in the case for Scotty Akers and Serissa Stamper.

The trial was expected to be June 24, but it is delayed until August 12.

The trial was delayed due to a conflict for attorneys.

__________
The Department of Justice announced Wednesday that the Appalachian Regional Prescription Opioid Strike Force charged 60 people in a massive takedown.

The charges involved more than 350,000 prescriptions for controlled substances and more than 32 million pills.

The 60 people charged include 31 doctors, seven pharmacists, eight nurse practitioners and seven other licensed medical professionals. They are charged for allegedly participating in illegal prescription and distribution of opioids and other dangerous narcotics and for health care fraud schemes.

Five of the people charged were from Eastern Kentucky. Among them are three doctors, a dentist and an office assistant.

In one case, authorities said Mohammed A.H. Mazumder, M.D., of Prestonsburg, operated a pain management clinic and provided pre-signed, blank prescriptions to office staff who then used them to prescribe controlled substances while he was out of the office.

Mazumder is charged with four counts of health care fraud, one count of conspiracy to commit health care fraud, four counts of unlawful distribution of controlled substances and one count of conspiracy to unlawfully distribute controlled substances. He was arrested and was in court at 2:00 Wednesday afternoon.

In another case, Sai Gutti, M.D., who operates a five-clinic family practice in and around Pikeville, allegedly billed Medicare for urine testing that never happened or was not medically necessary. The Drug Enforcement Administration raided his clinics in late March. Gutti is charged with eight counts of health care fraud.

Tackett is charged with one count of health care fraud and 15 counts of unlawful distribution of controlled substances. He was arrested and was in court at 2:00 Wednesday afternoon.

The third Eastern Kentucky doctor, Scotty Akers, M.D., of Pikeville, was charged for allegedly prescribing opioids to Facebook friends who would come to his home to pick up prescriptions and for signing prescriptions for other people who sent messenger requests to the office manager, Serissa Stamper (also known as Serissa Collier). The signed prescriptions were exchanged for cash.

One woman had an appointment scheduled at Appalachian Primary Care, where Mazumder worked. She was shocked to hear the news ahead of her first visit to the office.

“The opioid epidemic is the deadliest drug crisis in American history, and Appalachia has suffered the consequences more than perhaps any other region,” Attorney General William P. Barr said. “But the Department of Justice is doing its part to help end this crisis. One of the Department's most promising new initiatives is the Criminal Division's Appalachian Regional Prescription Opioid Strike Force, which began its work in December. Just four months later, this team of federal agents and 12 prosecutors has charged 60 defendants for alleged crimes related to millions of prescriptions. I am grateful to the Criminal Division, their U.S. Attorney partners, and to the members of the strike force for this outstanding work that holds the promise of saving many lives in Appalachian communities.”

In Eastern Tennessee, officials arrested eight medical professionals including five doctors, a nurse practitioner and a physician's assistant. In West Virginia, a psychiatrist is accused of unlawful distribution of controlled substances involving more than 800 prescriptions and more than 17,000 opioid pills.

"With today's action and takedown, the work of the strike force is not done. Strike force members will continue to work in partnership, investigating and prosecuting opioid-related crime committed by medical professionals in these districts and elsewhere," said Robert Duncan, U.S. Attorney of the Eastern District of Kentucky.

The CDC estimates 130 people die from opioid overdoses every day. Government officials called the opioid crisis the most deadly crisis in American history.

You can read the released document from the Department of Justice and some of the indictments below: