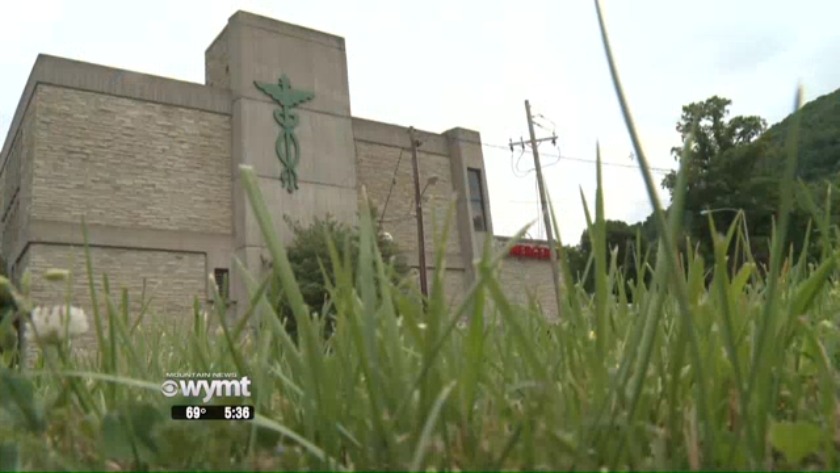 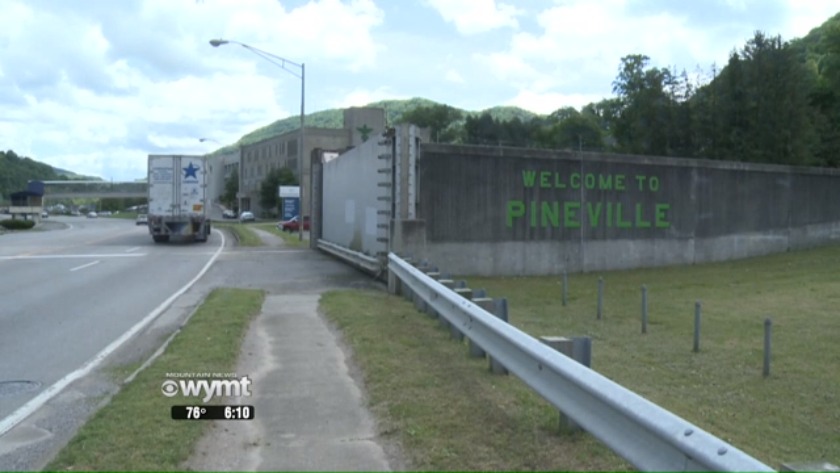 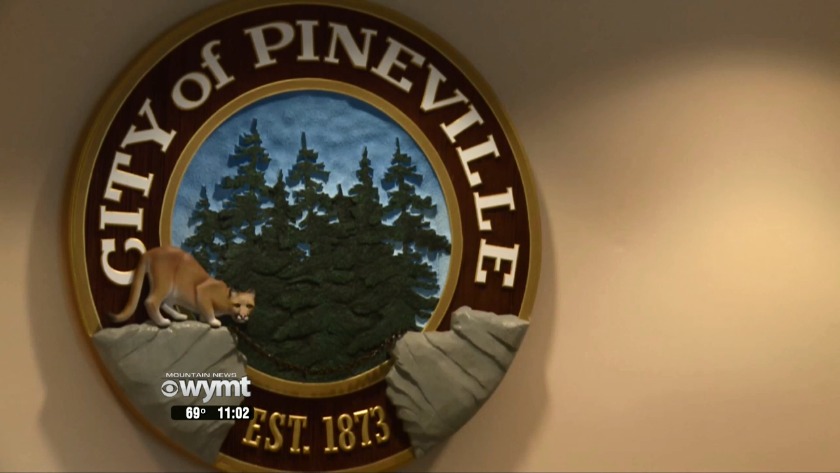 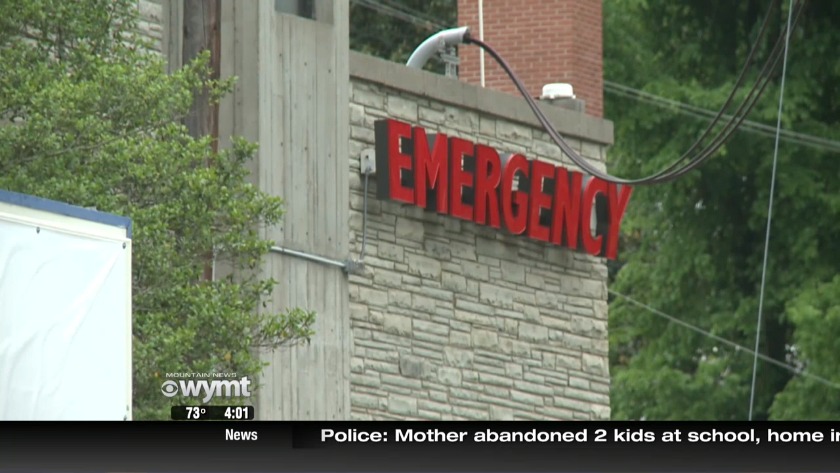 City of Pineville officials called an emergency meeting Thursday morning to discuss the future of the Southeastern Kentucky Medical Center.

At 4 p.m. Mayor Scott Madon said the Centers for Medicare and Medicaid Services (CMS) revocation of licenses at the Southeastern Kentucky Medical Center were temporarily suspended.

"One of the main reasons that they are granting that is due to the potential sale between the city of Pineville and the current owners," Madon said.

Madon says the suspension is temporary and is unsure, at this point, exactly how long it will last.

Patients at the Southeastern Kentucky Medical Center will no longer be able to use Medicare at the hospital.

According to a public notice posted on the Centers for Medicare and Medicaid Services (CMS) website, the Medicare program is terminating services at the hospital.

The changes took effect Wednesday, May 15, 2019. The program will not pay for any hospital services to patients admitted after this date.

CMS said the hospital does not meet several conditions of participation under the program's requirements.

Madon says after city lawyers talked with hospital trustee lawyers, he felt encouraged that the city could find a solution that wouldn't become a burden on the citizens of Pineville.

"They gave us some, I said assurances I guess, that we could do that and keep the city safe," says Madon.

Madon continued to say, "No matter what I did, you know, I had to make sure it wouldn't bounce back on the city residents."

Hospital staff said they also felt better about the situation, as the city is intending to intervene.

"I think everybody is confident. Pineville hospital is open and we are functioning, and we're going to be here, says Security Director, Keith Cox.

Madon says the goal is to have a plan sorted out within the next 90 days.

Friday made one month since employees were paid.

City of Pineville officials called an emergency meeting Thursday morning to discuss the future of the Southeastern Kentucky Medical Center.

In the meeting, Mayor Scott Madon said the hospital may close as soon as that same day due to several ongoing issues.

However, he said he is doing everything possible to make sure that doesn't happen. City officials plan to discuss this through next week, looking for the best outcome for employees and the city.

One of the major issues causing concern is that with multiple late paychecks, many employees have left. That then causes the hospital to be under-staffed and causes a hazardous situation for patients.

He says the hospital is the number one employer in the city, with around 130 staff, and would like to see the hospital not only stay fully staffed but thrive.

"I'm Pineville crazy and I know that I got that from my father. Uh, but uh, I think that Pineville community hospital can and will be a thriving part of this community once again," says Madon.

For the last two-and-a-half to three years, the hospital struggled with paying employees on time and a lack of insurance.

Mayor Madon says he does not know the exact dollar amount at this time and will be working on that along with many other issues in the upcoming days.

Another meeting may take place on Friday or next week.