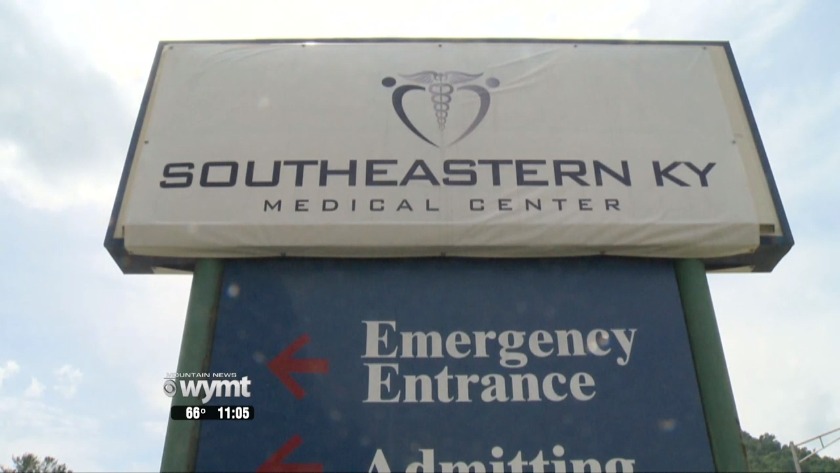 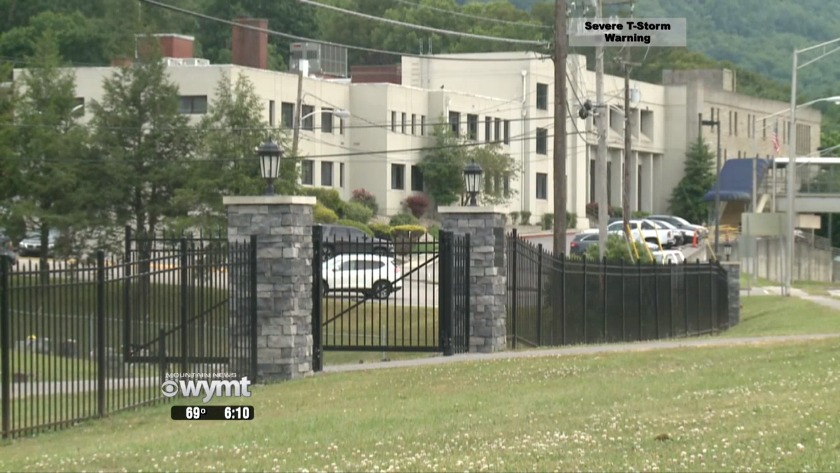 Throughout the day on Wednesday, city and hospital officials discussed what the future of the Southeastern Kentucky Medical Center would be.

Attorneys for the current owners say the number of active employees were reduced, in order to control part of the payroll and loss of money issues. Those lawyers say they are now down to the minimal amount of people actively working to stay open.

As of 5 p.m., officials were still trying to finalize a deal that both parties could agree upon.

We will continue to update this story as we get more information.

After several weeks of uncertainty for the Southeastern Kentucky Medical Center, the City of Pineville is stepping away from possibly taking over the medical facility.

Mayor Scott Madon and the city tried to find a way to keep the hospital running. Tuesday, Madon told WYMT that the city will not take over the hospital, as was earlier suggested as a possible option.

There is no word right now on if the hospital might be forced to shut down in the coming days.

We hope to learn more about that in the next 24 hours.