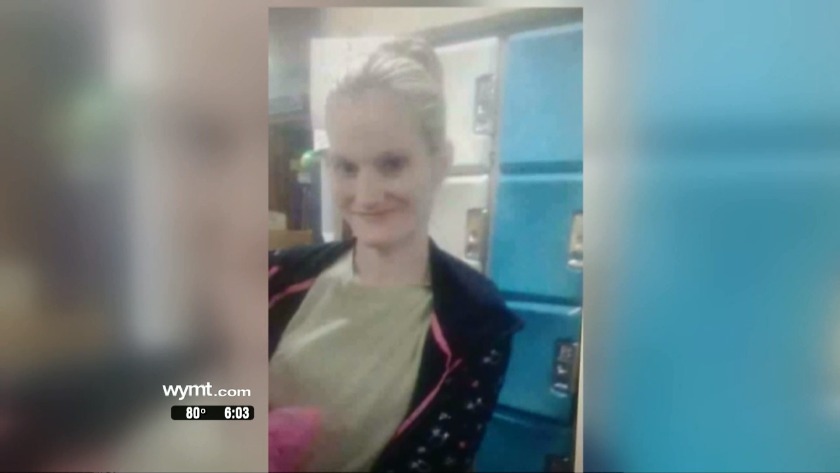 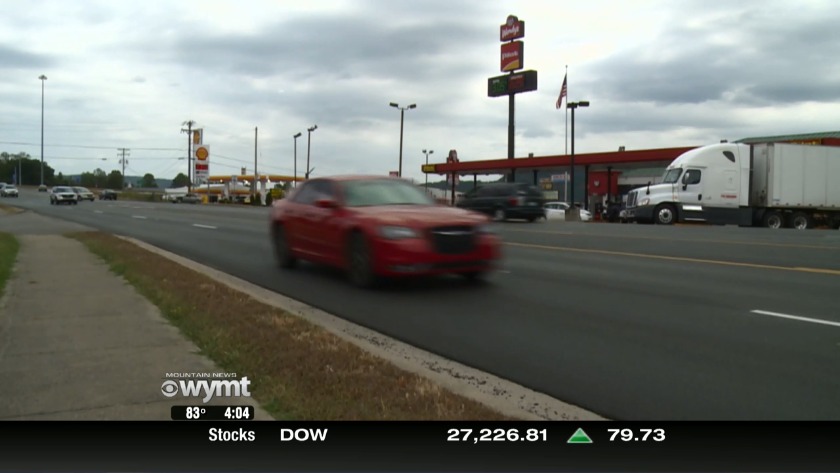 Whitley County man accused of murder without a body being found 4 p.m.

WILLIAMSBURG, Ky. (WYMT) - A Williamsburg man will spend the next 10 years of his life behind bars in connection with a 2018 murder.

In September of 2018, Joseph Bauer admitted to his role in the murder of Laura Anderson.

Anderson went missing in February of 2018. She was last seen by her family near Williamsburg Pilot Station. They said the 37-year-old got out of her mother's car and took off. For six months, they searched without a clue. Then came the jailhouse confession.

While in jail on unrelated charges, Bauer confessed to his involvement in her death but did not admit to actually causing her death.

Anderson's body has not been found. This is the second time in Kentucky history a person was convicted of a murder-related charge without a body found.

"We had kind of unique case where we had someone who helped hide a body, where no body exists," said Ronnie Bowling, Whitley County Commonwealth's Attorney.

Police have searched several areas for Anderson's body, including off Dal Road. Bauer told police where her body should have been.

"Then I guess in a moment of either being ridden by guilt, probably an act of self-preservation, knowing what he had engaged in, and in trying to get out in front of a body being found, he confessed to his involvement in the killing of Laura Anderson," said Bowling. "The information he's giving without having any contact with the outside world is confirmed with cadaver dogs. Different pieces of evidence linked to Laura Anderson were identified."

Bowling says they have leads on other suspects and it is still an open investigation.

"The actual killer has never been identified. And that is the thing we tried to stress," Bowling explained. "People have been questioning, how does someone murder someone and get 10 years? He did not murder anyone. He offered assistance."

Police did recover some bones in the areas Bauer told authorities Anderson's body would be, but those bones were later identified as not human.