Man tries to run over state trooper, results in his death 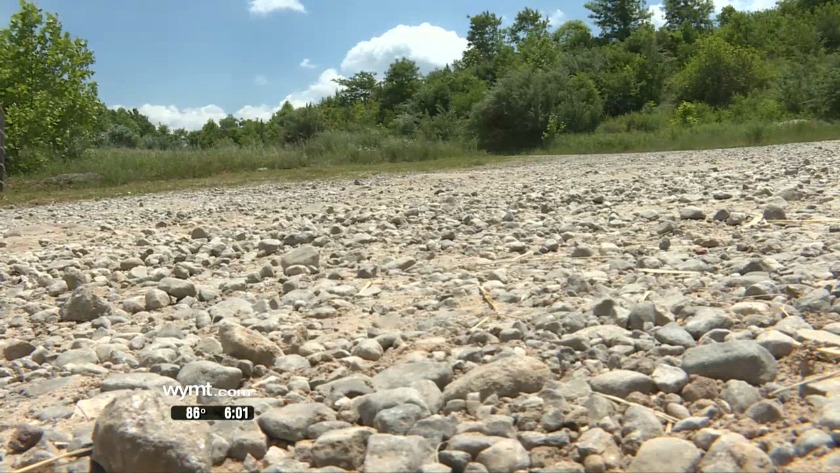 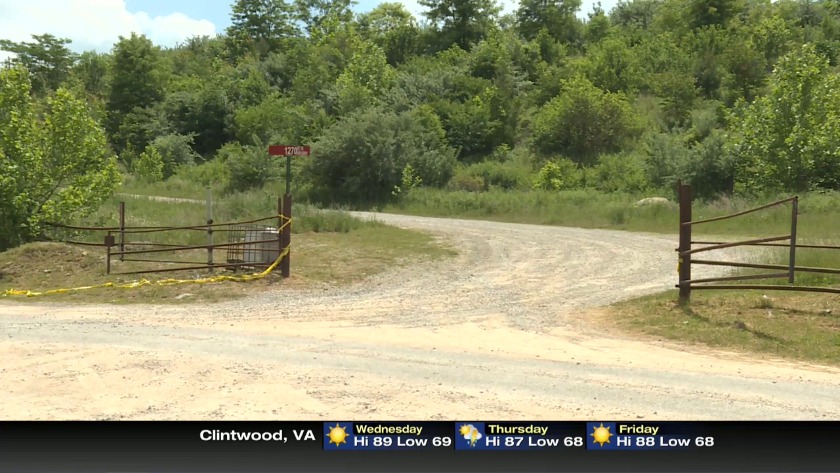 A chase took police from Hazard into Vicco, where a state trooper was hit by Christopher Brown's car, police said.

Kentucky State Police said troopers were looking for Christopher Brown from Letcher County, who had several active warrants for his arrest and was possibly driving a stolen vehicle.

Troopers found Brown in the Daniel Boone Motel parking lot in Hazard and Brown took off in a Jeep Cherokee.

"Troopers advised that Mr. Brown immediately fled from the parking lot," said Trooper Jody Sims. "The pursuit went on to Kentucky 15 south onto the Vicco Community."

Police said Brown then hit a trooper with his Jeep. Other state troopers fired their guns at Brown's vehicle, killing him.

"At that time due to the fact there was a perceived intentional threat to harm a trooper, troopers fired upon Mr. Brown," said Sims.

The trooper hit by the Jeep was taken to Hazard ARH for treatment and was released.

People who live in the community say it was an interesting afternoon.

"Well we seen about 20 police cars go past the house, we didn't know what was going on," said a community member who didn't want to be identified. "It was just like zoom zoom, I was like oh my God what's going on."

This investigation is continuing.