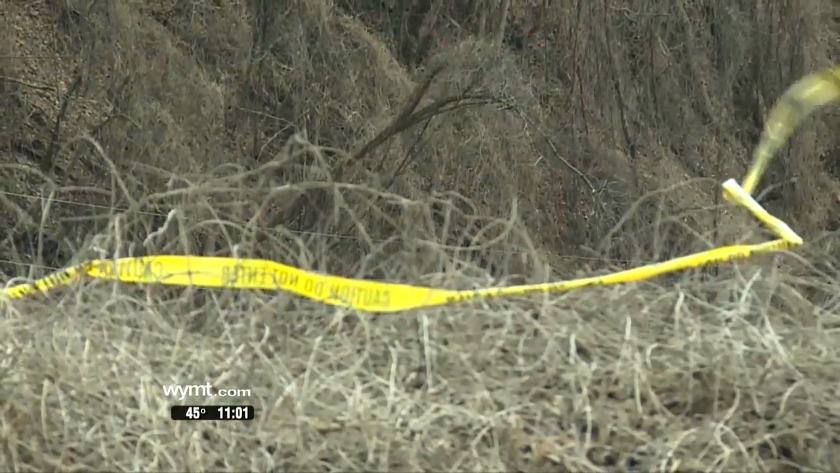 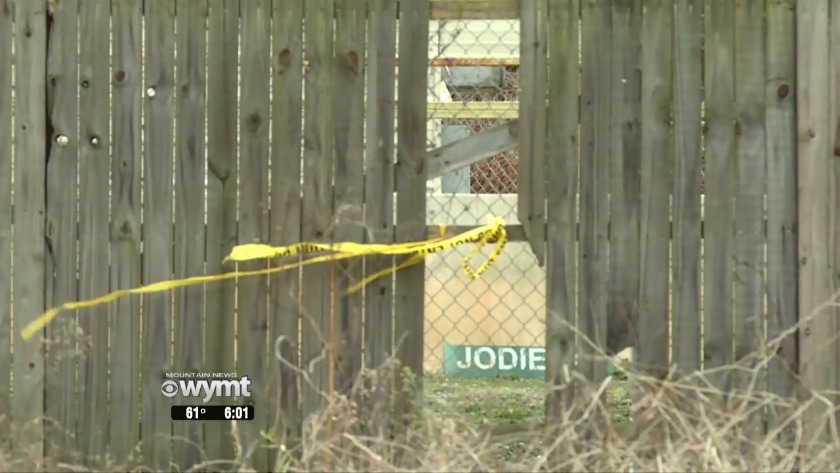 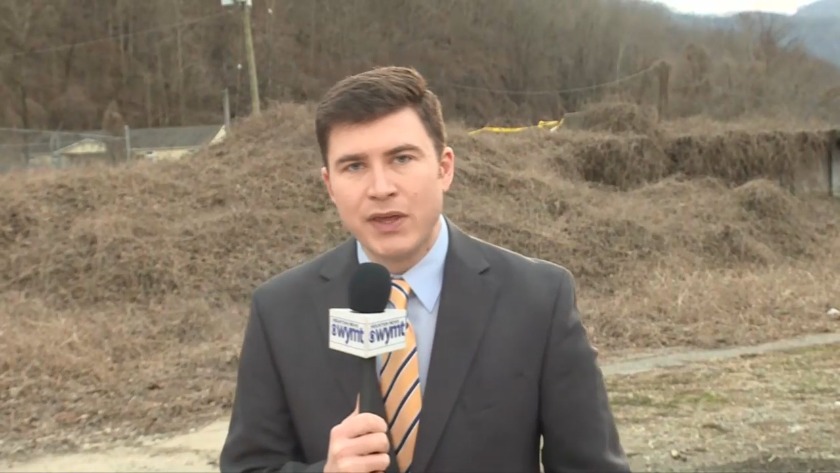 Authorities tell us around 11:00 a.m. Tuesday morning, a man was near the sewage plant in Evarts when he noticed something that appeared to be a bomb.

"It was kind of scary because I haven't seen anything like that", said Dan Wilson, who found the bomb while walking in the area. "That guy that works for Cledo, I had him come over and look at it. I told him it looked like a bomb sitting under that piece of cement there."

Officials say it looked like a soda can wrapped in black tape, with something that appeared to be a fuse or a wick.

The man notified a maintenance worker, who then told police. Kentucky State Police and Hazardous Device Team responded to the scene.

We are told the device is indeed an IED and a bomb unit has already safely disarmed it.

"It was actually a bomb, a homemade bomb. It's something we hadn't experienced around here, but it's something we're going to have to pay more attention to," Fire Chief and city maintenance official Cledo Powers said.

Police have not said where the IED came from or if anyone is going to be charged.

The field where the bomb was found is also near an RV park, homes, and businesses.

People who live in the community say this makes them nervous, especially with their kids playing outside.

"It's just scary. It makes you aware to stay aware of a lot of things because anything could happen any day", said Lynn Dean, who lives in the community.

We called officials to see what new information they could release on Wednesday. We were told they hope to release more Wednesday night or Thursday.

Officials told WYMT they do not believe it to be as dangerous as they first thought.