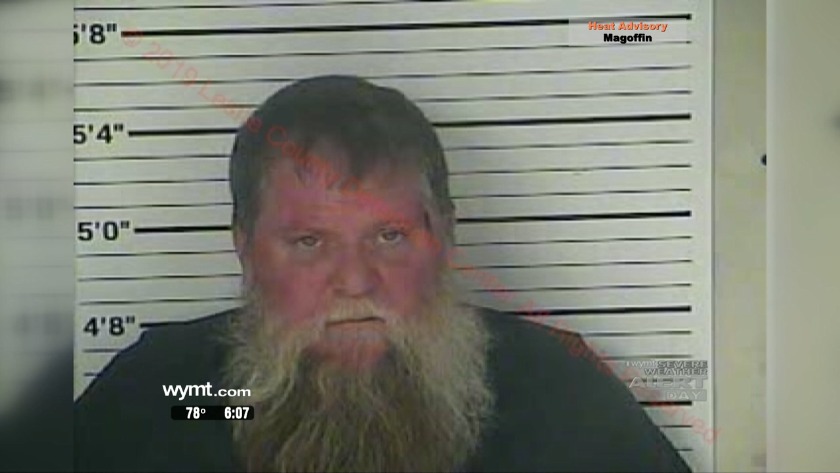 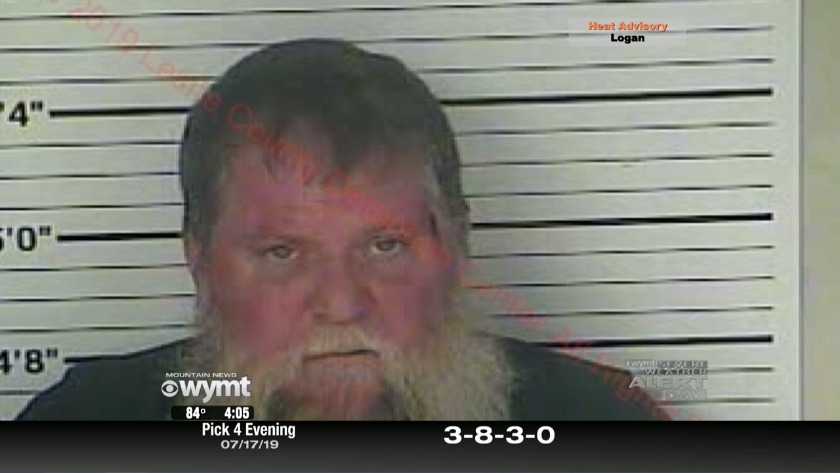 The shooting happened Tuesday night near Whitley City. We do not know what Dungan was doing there beforehand.

Police said Watkins and a constable were making a welfare check when Dungan opened fire and hit Watkins, who was wearing a bulletproof vest, at least once.

Watkins is in a Knoxville, Tennessee hospital but is expected to recover. McCreary County Sheriff Randy Waters told us Watkins was alert and ate his first meal since the shooting Wednesday night.

"The bulletproof vest was a huge factor because he took 2 shots, only one hit him, the other got the vest and stopped it," Waters said.

Thursday morning, Dungan walked into district court surrounded by four deputies and the sheriff. He was wearing a large cast on his right arm and appeared to have a cut above his left eye.

Dungan pleaded not guilty to attempted murder of a police officer, fleeing or evading, tampering with physical evidence, resisting arrest, wanton endangerment, criminal mischief and possession of a handgun by a convicted felon.

The judge did not lower his half-million-dollar bond and set a preliminary hearing for next Thursday at 9 a.m. Dungan is represented by a public defender. He told the judge he no longer has a job because of the charges against him.

Dungan also has outstanding charges less than one month ago in Pulaski County, including terroristic threatening and resisting arrest. He is held in the Leslie County Jail.

It may be two to three months of recuperation for Watkins once he is released from the hospital.

“I’d like to join Kentuckians in McCreary County in breathing a sigh of relief. Deputy Sheriff Dustin Watkins was responding to a routine call on Tuesday evening when he was shot and needed to be airlifted to a hospital.

"Fortunately we heard yesterday afternoon that Deputy Watkins is in stable condition. I understand that last night he was able to sit up for the first time—all good news.

“With Sheriff Randy Waters, I’d like to extend sincere thanks to the doctors, nurses, and hospital staff who are caring for this brave Kentuckian and will support his recovery.

“My best wishes go out to Deputy Watkins, his family, and his colleagues. We thank them for their service to our Commonwealth as we’re reminded once again of the sacrifices they make every day to keep us safe."

Man sentenced to life without parole for killing U.S. marine in Lexington

Man sentenced to life without parole for killing U.S. marine in Lexington