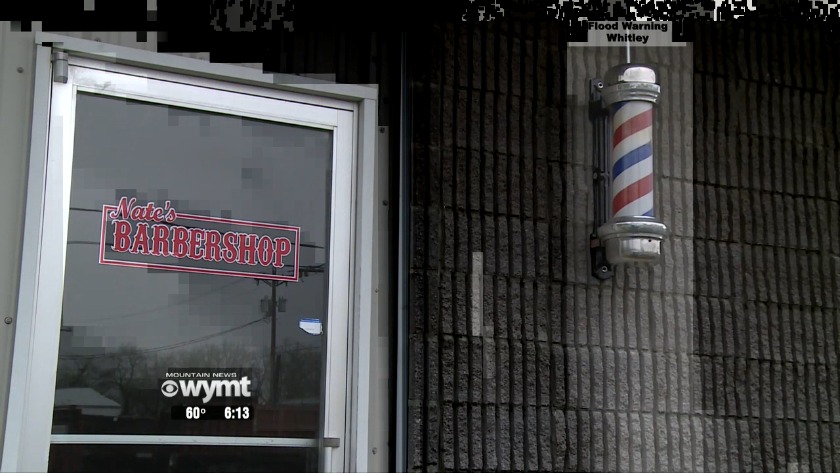 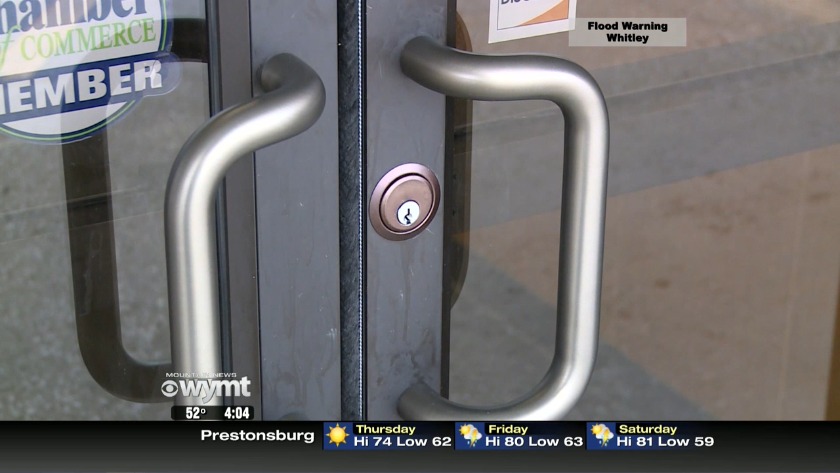 FRANKFORT, Ky. (WYMT)- A growing number of people here in the Commonwealth lost their jobs and found it difficult to file for unemployment.

In one day, thousands of calls were made, leading to a server crash. It is one of many problems caused by the number of people filing for unemployment.

People like Steve Henderson, a barber in Lexington who says he has had trouble filing for unemployment.

He was laid off from the City Center in downtown Lexington. He and thousands of others are trying to either call or log on to file unemployment but say they can't connect.

"Tried that, technical support, stayed on hold," Henderson says. "Was there for 3 hours. Nobody answered that."

Lieutenant Governor Jacqueline Coleman, who is also the cabinet secretary for education and workforce development, says they are working to make it easier for people to file.

She says they are currently processing more than 30 times the normal workload for unemployment claims.

This at a time when the governor is mandating the close of everything from dine-in restaurants to retail stores and, starting Thursday, all non-life sustaining businesses.

Lt. Governor Coleman says additional people, including 145-200 state employees, have been brought on board to help meet growing demand.

"As we have trained 145 state employees from other agencies and brought them into the cabinet for education and workforce development," she says. "And the goal is to bring that to 200."

The Lt. governor says she understands the wait times can be troublesome but urges people to rest assured they will take care of everyone.

She also says they have increased the server capacity of the website by seven times its normal capacity.