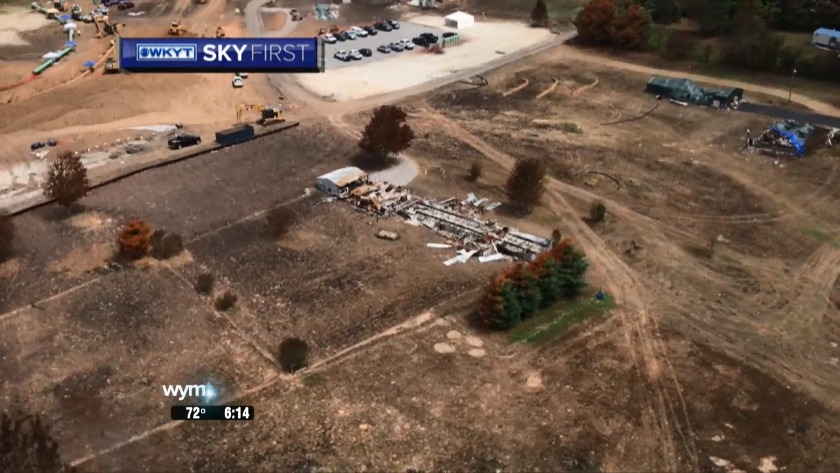 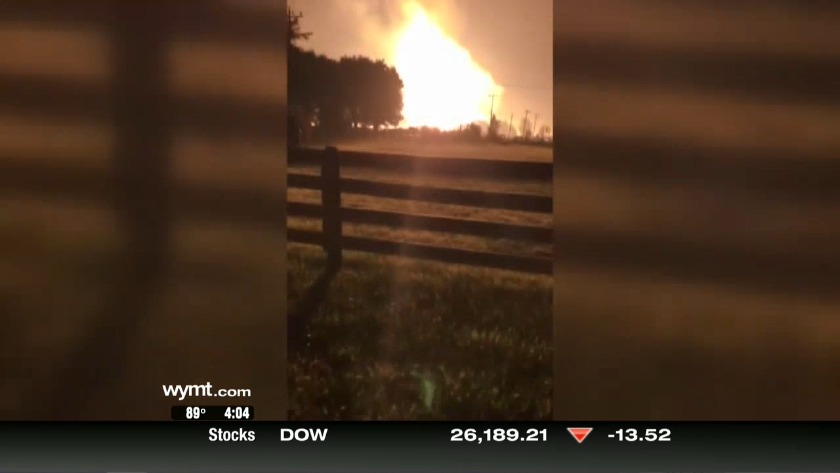 LINCOLN COUNTY, Ky. (WYMT) - Enbridge is working to replace a damaged line and to resume operations on the gas pipeline that exploded August 1. One woman was killed and five homes were destroyed.

The explosion left a lot of people with rattled nerves - not just those who live near the pipeline, but many in the half-mile radius around where it happened.

“The explosion woke us up. The blast was so loud. Our house was shaking," said Steve Walters. "All the noise, and the house shaking and doors rattling and windows rattling. Never got any hotter. We could feel the heat from the fire. No wind, it wasn't getting any closer."

Walters lives on the east side of US 127. This area was not evacuated when the explosion happened but neighbors have noticed cracked foundations.

Many have already sold their homes and are planning to move away. Walters says he will not go to that extreme, but the explosion does have him questioning what the future may hold as they turn the gas pressure back on.

“The thing is they are going to turn it on gradually from what I understand. It does make you a little nervous. Knowing there’s a gas line that close to you," said Walters. "But it has been three weeks so maybe all the authorities have inspected everything good enough."

All the pipelines must meet regulatory specifications and normal operations will not resume until federal requirements are met.

"You never know what is underneath you. What is buried. Wonder about that," said Walters.

One of the lines is supposed to resume flow by August 26 and another by September 1. Enbridge officials said the gas line will have to operate at 80 percent capacity after they are turned back on.

The cause of the explosion is still under investigation.