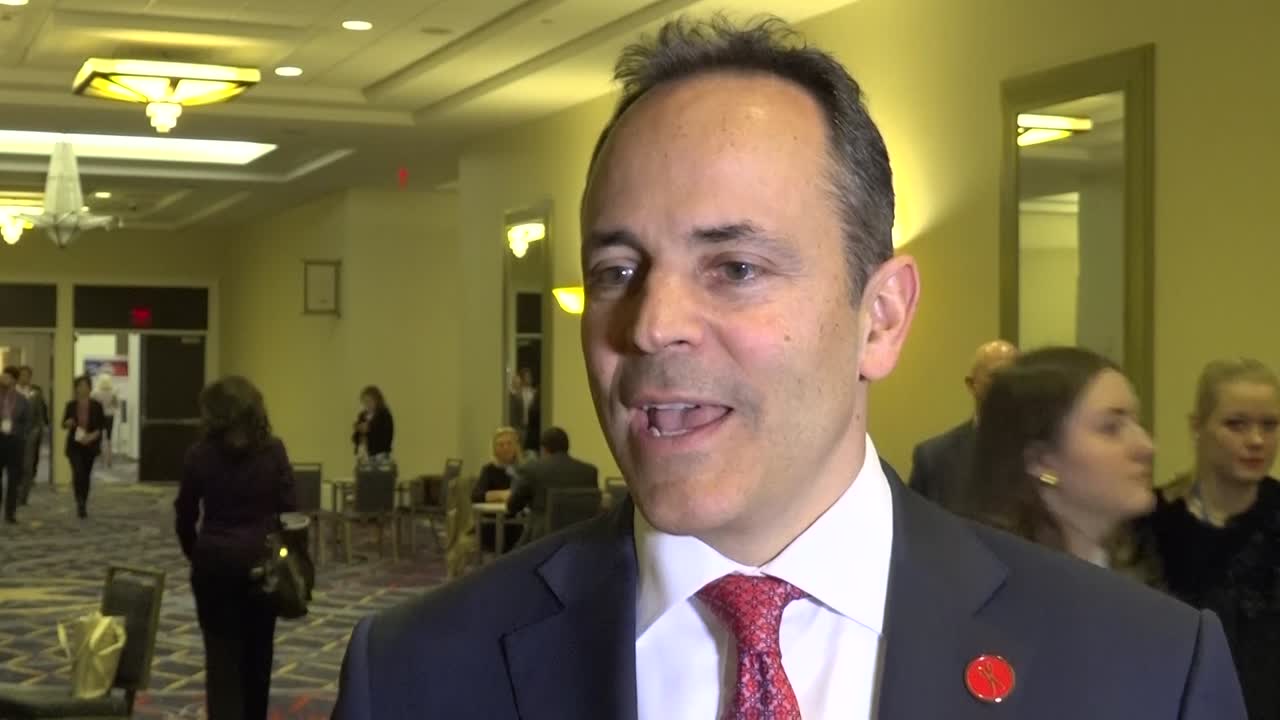 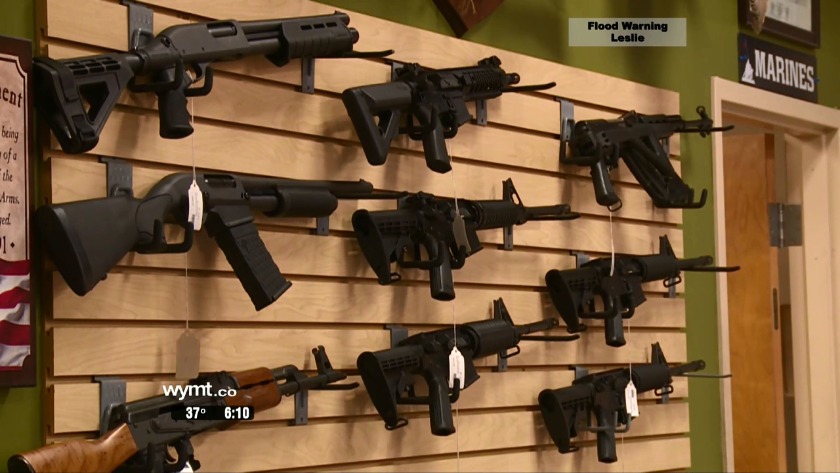 FRANKFORT, Ky. (WYMT/AP/WKYT) - Update
Governor Matt Bevin tells our Gray D.C. correspondent that he plans to sign the permitless conceal carry legislation when it gets on his desk.

"This is a constitutional carry," Bevin said.

The governor said this bill recognizes the 2nd Amendment and does not break new ground, but reaffirms it.

Bevin also said he is a concealed carry gun owner himself.

Original Story
The permitless conceal carry bill is on its way to Governor Matt Bevin's desk after the House passed the bill Friday afternoon.

Under the measure, Kentuckians able to lawfully possess a firearm could conceal their weapons without a license. A gun-carrying permit now carries a fee and a training requirement.

If the measure becomes law, the NRA says Kentucky would become the 16th state to allow adults statewide to carry concealed firearms without permits.

Supporters said the bill is a recognition of Kentuckians' gun-ownership rights. They said Kentuckians already can carry weapons openly without any training. But if they carry a gun under a coat, they currently need a permit.

If the law is signed, gun owners still need a permit to travel to other states where concealed carry is reciprocated.