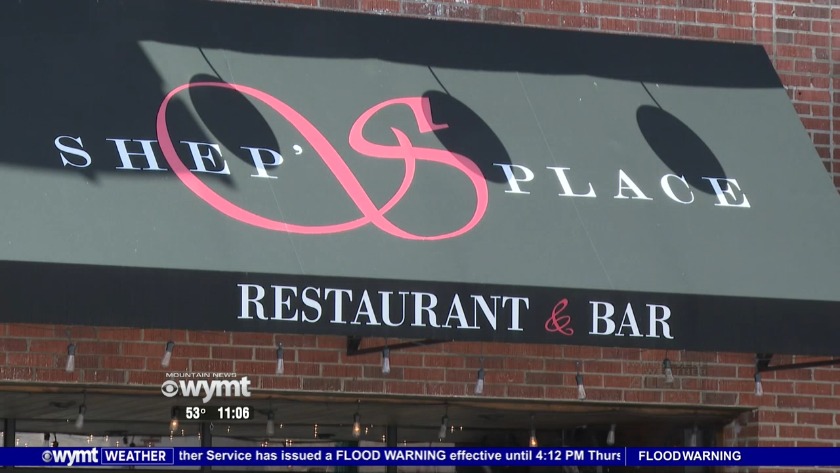 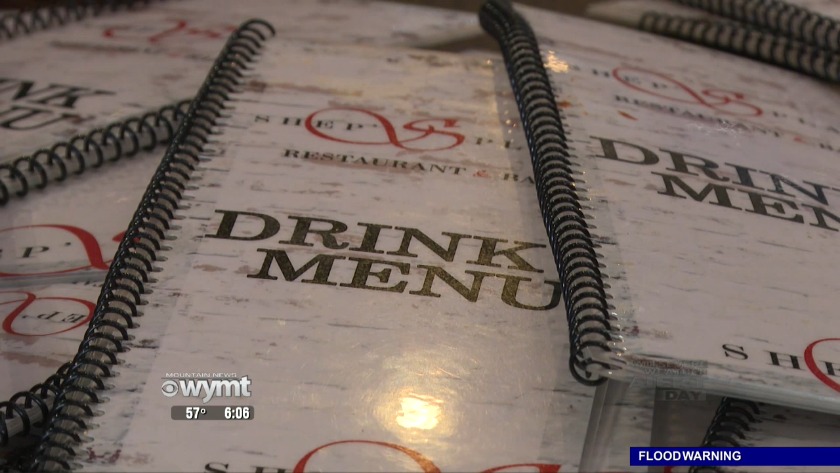 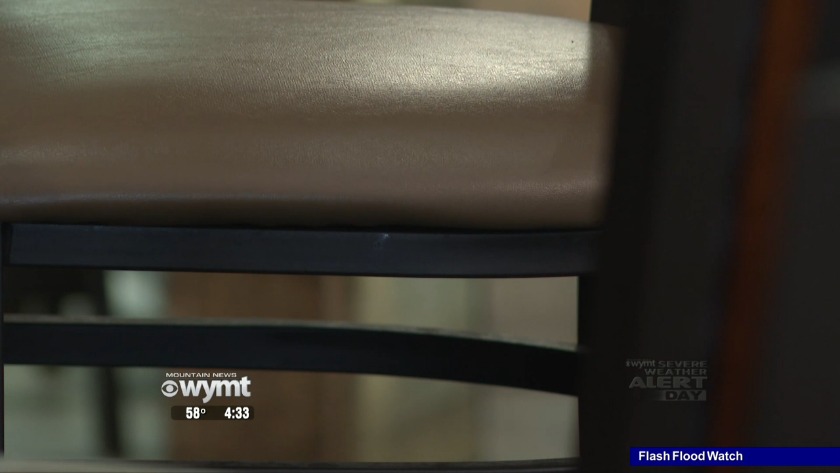 CORBIN, Ky. (WYMT) - Kentucky restaurants will be able to open up to dine-in customers at 33 percent capacity Friday.

Some welcome the ability to serve people again, others believe the restrictions and operating costs are too high.

At Shep's Place on Main Street, Co-Owner Brandon Shepherd originally believed they would not be able to open.

After taking a while to think about it and run the numbers, however, he decided it was worth a shot.

“In order to ease into, as far as off of these restrictions in the state, as for when the states are reopening, we just want to be better prepared, and we think this is a good opportunity to be prepared for when the state fully reopens. So, instead of just re-opening when it’s at 100 percent and just not being prepared, I think the baby steps will help,” said Shepherd.

Shepherd and his staff are working now to make sure people who come in will be and will feel safe on Friday.

"We as a business will be able to provide a safe experience for our customers. To also not just make them safe but also to make them feel safe because you know perception is everything and if someone doesn't feel safe they might come back," said Shepherd.

For Shep's Place, running at 33 percent capacity means they are able to have 28 people in their restaurant at one time.

"We think that is going to be manageable. We will take whatever business we can during this time," said Shepherd.

The Co-owner has some things he is skeptical about. One of the big things is no reusable cups when serving people.

"I think people are ready for a draft beer," said Shepherd. "As far as having a draft beer in a styrofoam cup, I mean it's certainly possible and were going to be able to do it but I don't think that's what people are going to prefer."

In the meantime, Shepherd is working with the city and the rest of his fellow city commissioners to close off a portion of Main Street on Friday and Saturday nights and opening it to people to eat and drink.

"My biggest hopes to is this is maybe something that can stay and become an attraction in itself to our main street," said Shepherd.

Shepherd hopes that some good can come out of this, not just for Shep's but for Corbin too.

Food safety tips for the holidays

KFC partners with Beyond Meat

Food safety tips for the holidays

KFC partners with Beyond Meat