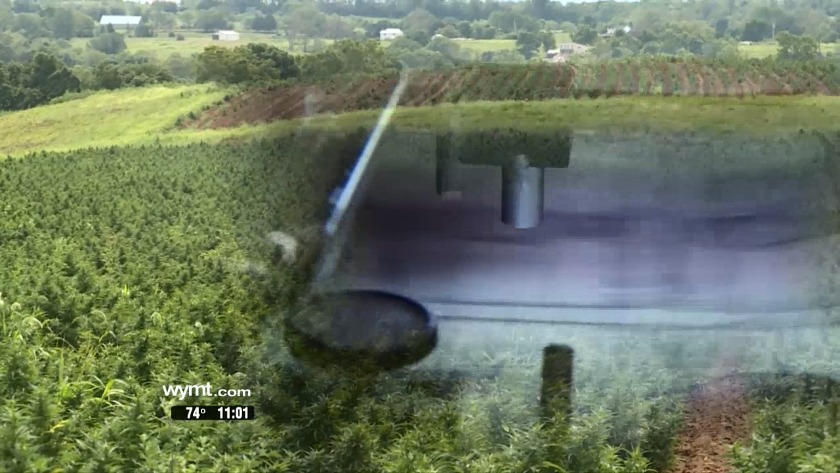 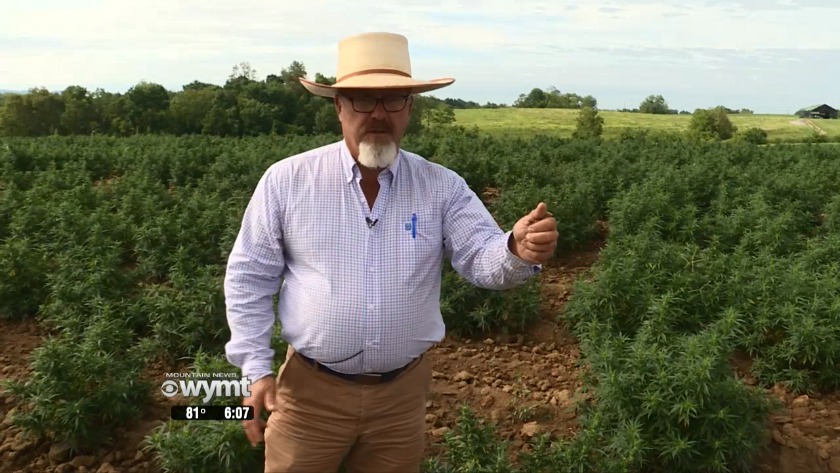 WINCHESTER, Ky. (WYMT)- Kentucky continues its reign as one of the top hemp producers in the nation.

"It's a new economy for Kentucky," said farmer and Chief Executive Officer of A-1 Implements Max Hammond.

Hammond is advocating for farmers in Appalachia to invest in Kentucky's hemp industry.

"This is a way we can bring hope to Appalachia," said Hammond.

At a time where crops such as soybeans and tobacco are not selling for as much as they used to, hemp could be the key to the future of Kentucky farming.

"Tobacco, corn, soybeans, here in Kentucky, there is just not enough farmers to be in it," said farmer and machine inventor Cody Arvin.

Arvin said hemp sells for more-per-acre than other crops.

"This is an opportunity for Appalachia to be self-sustaining to revitalize our economy," said Max Hammond.

Not only does the hemp industry bring in more revenue, it also creates jobs. Kentucky's Agriculture Commissioner said in 2018 the industry employed close to 500 people.

With big companies such as Legos and Levi using hemp for their products, the hemp industry is expected to continue growing.

Hemp is used to make CBD oil, food, fuel, fiber, and many other things.

"The water bottle in your hand, that could be made of hemp," said Hammond.

Hammond predicts that if the hemp industry catches on in Eastern Kentucky the region's economy would greatly benefit, and it would save local farms from going under.