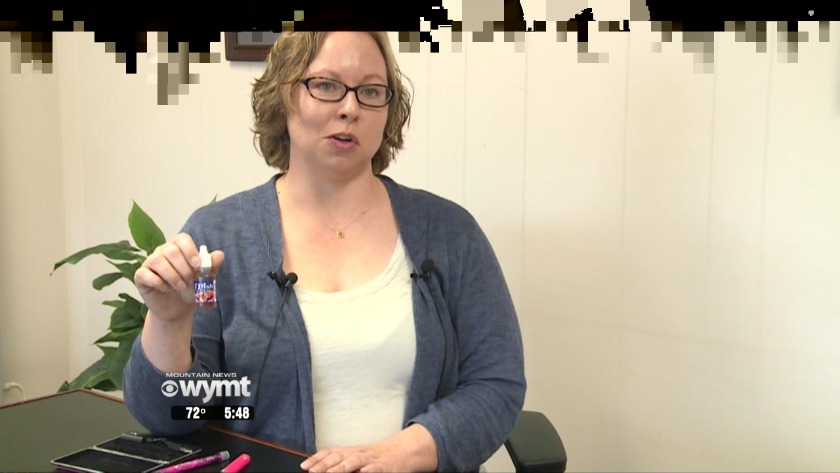 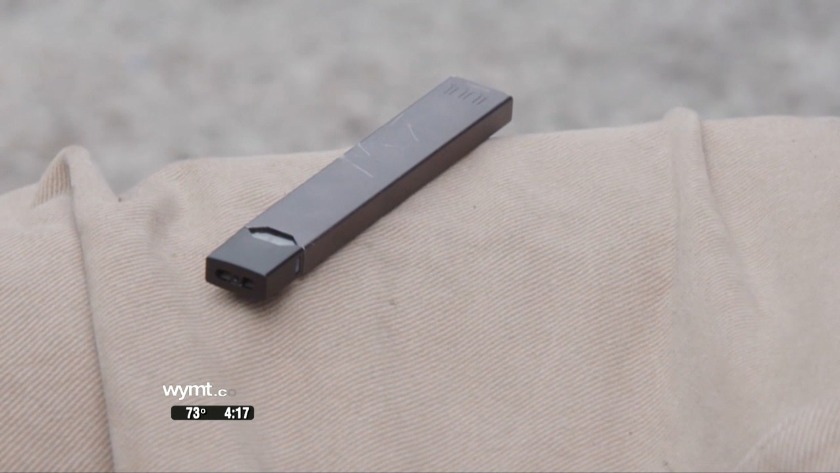 The Centers for Disease Control reports there are nearly 200,000 cases of lung injury due to vaping.

"We don't know exactly what's going on. That's why the FDA is asking people who have been diagnosed with vaping-related illnesses to give their vaping device to the physician so that they can send it to us, and we send it to the FDA," said Angela Dearinger the Commissioner of Public Health.

Kentucky researchers are investigating 25 cases involving lung injury. They are also taking e-cigarettes, Juuls and other vaping devices from patients in order to find more answers.

"We usually think of older individuals who have been smoking for a very long time. This is actually happening to young people. The median age of young people is 23 years old," said Dearinger.

Officials say most vaping related lung injuries are in people younger than 35 with some even younger than 18.

Gov. Beshear announces more than $5 million in grants; some will go to Eastern Kentucky

Gov. Beshear announces more than $5 million in grants; some will go to Eastern Kentucky