Kentucky fans celebrate first round win, looking forward to 'Round of 32' 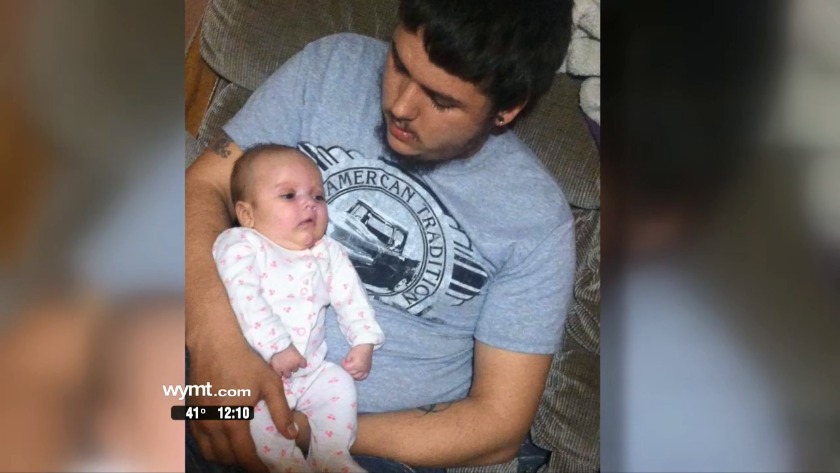 (WYMT) - Kentucky defeated Abilene Christian in the first round of the NCAA Tournament 79-44 Thursday night in Jacksonville.

While fans are trying to enjoy the week, worries are still in the air around PJ Washington. Washington attended the game but did not play. Washington was wearing a hard cast and using a scooter to protect the foot sprain.

"I'm not that nervous I know PJ is out but you know were a good solid team. I think people are more nervous about how long he is going to be out because he is in a solid cast, but I'm pretty excited,” said one Kentucky fan at the pep rally.

Kentucky fans were proud of the way the team player without Washington against Abilene Christian.

"This is what we're supposed to do, we're Kentucky right? So we move on and hopefully we get PJ back because we need him to get to our eventual goal of a final four and a national title," said one Kentucky fan.

Kentucky fans also praised the ACU fan base, saying they were fun to watch the game with.

"So I thought tonight was fun. The ACU fans were awesome they were clearly happy to be here. It was a proud moment for them obviously on the court things were not quite equal but they were fun to interact with they are great people," said another Kentucky fan Thursday night.

Kentucky will face Wofford on Saturday at 2:40 p.m. on WYMT.