Kentucky 699 opened after mudslide, still worries people who live nearby 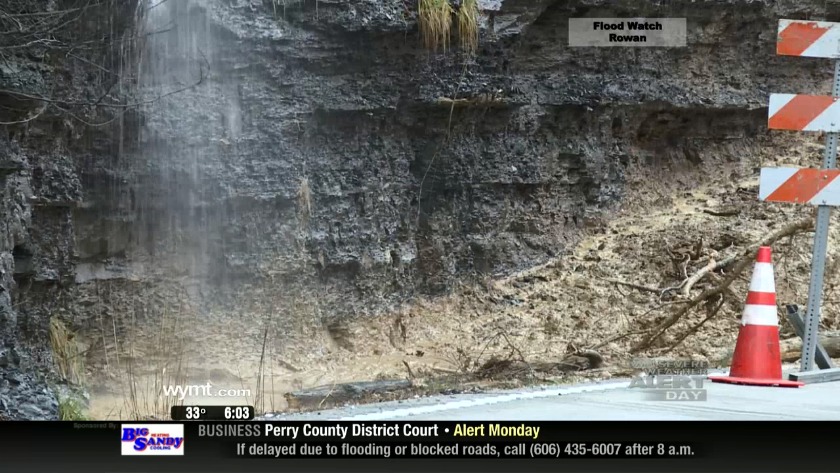 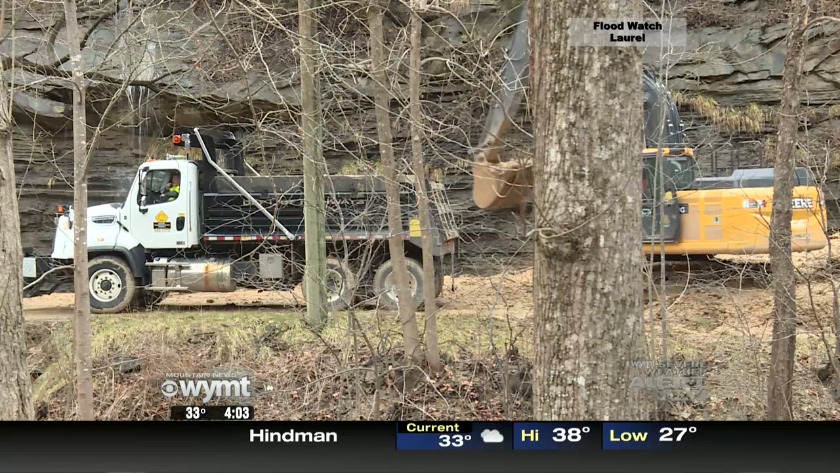 LEATHERWOOD, Ky. (WYMT) - Update
KY 699 in Perry County is back open to traffic after the mudslide.

The slide covered both lanes, cutting off Leatherwood from the rest of Perry County and forcing drivers to drive through Leslie County to get to that section of Perry.

Kentucky Transportation officials say they worry about the section above the fallen area. With more rain in the forecast, officials are not the only ones holding their breath.

"It worries me because maybe it keeps coming off. It could stop the creek up and I worry we'd be flooded," said Cornett.

This specific spot has not slipped before, but this is not the first time the folks who live along this stretch have had to sweat things out.

"Right over there came a slip once, right in this holler here," said Cornett.

A viewer submitted a photo showing the original slide, which shows a car that was nearly swept into the river. Thankfully, a tree prevented the car from going over.