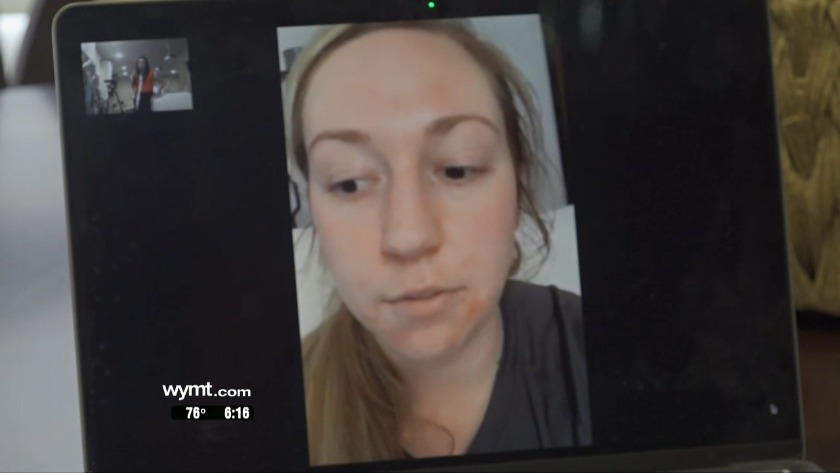 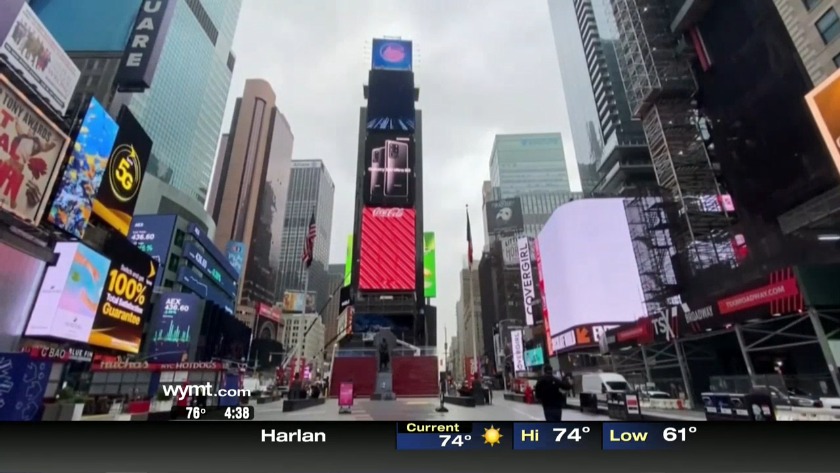 NEW YORK CITY, Ny. (WYMT) - As the COVID- 19 outbreak impacts many parts of the country one of the hot spots for the virus is in the state of New York specifically the greater New York City area.

As the eerie scene of empty New York City streets remains. Anystan Cain, a Kentucky native, works as a patient care assistant at a local hospital.

“Everyone I feel like it’s communally worried about it. Like out on the streets in parks. Obviously the businesses and everything that’s nonessential is closed," said Cain. “Now that it’s getting more serious we’re getting more cases that are being tested positive it’s becoming more anxiety-inducing."

Cain is on the front line experiencing the same struggles as many health care professionals around the world.

As she keeps a focus on the task at hand fellow Kentuckians continue to check in on her reminding her of that Old Kentucky Home.

“Other people start reaching out to me and are asking me am I worried? Am I doing OK? Am I healthy and I say? Yes, as far as I’m concerned I’m not presenting any symptoms. I’m trying to remain as safe as possible. "

While she continues to do what she says she signed up for.

“I love what I do I kind of like feeling like I can help people. I mean that’s why I chose the field that I’m in. "

Part of a field that continues to battle the pandemic head-on.

Cain does encourage everyone to continue washing your hands, practicing social distancing, and to protect the most vulnerable during this time.