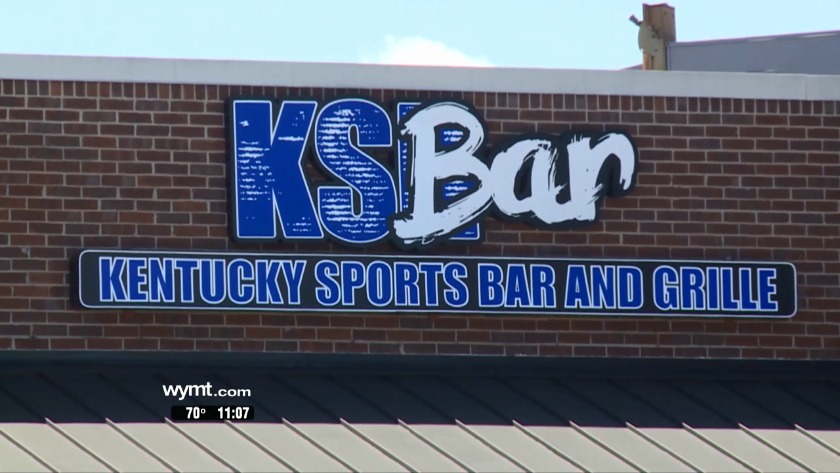 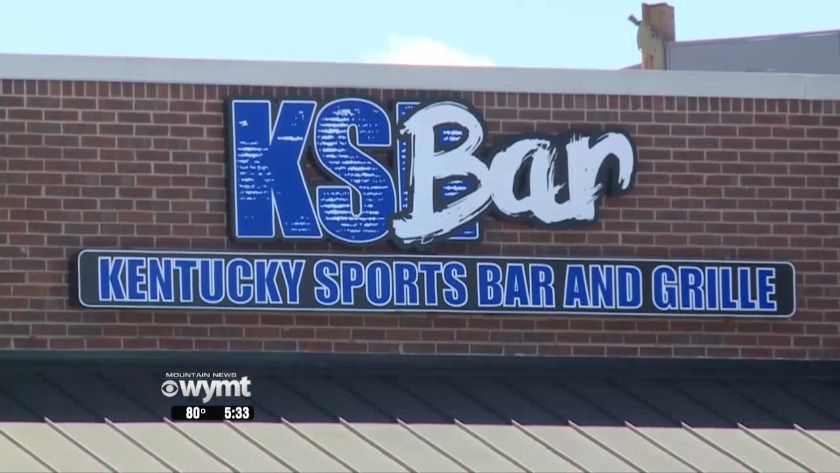 Now, he is doing more than just thinking about it. The Democrat told the Courier Journal he is forming an exploratory committee and expects to make a final decision after the November election.

Jones plans to file the paperwork soon so he can conduct polling and research a possible campaign. He said he wants to wait to make his decision so he does not distract from the governor's race between Gov. Matt Bevin and Andy Beshear.

Sister station WKYT reports Jones said he knows he is a longshot if he gets in the race. He said it is safe to assume President Donald Trump will win Kentucky in 2020, so to beat Mitch McConnell it will take someone who can get Kentuckians who voted for President Trump to also vote for the Democratic candidate for Senate.

"I am fortunate. I have a voice in this state where I can talk to people that very few Democrats can talk to and they will listen," Jones said. "This is not a desire to have an office. People say, 'why don't you wait?' I don't have a huge desire to hold office. It's the possibility of doing something to better the state and the country."

McGrath's campaign did not comment on the announcement. McConnell's campaign manager said, "let us know when he has explored his way out of the primary."