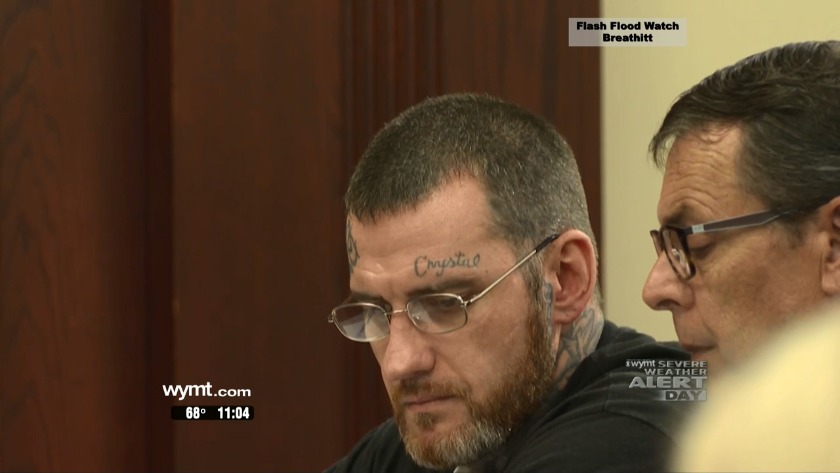 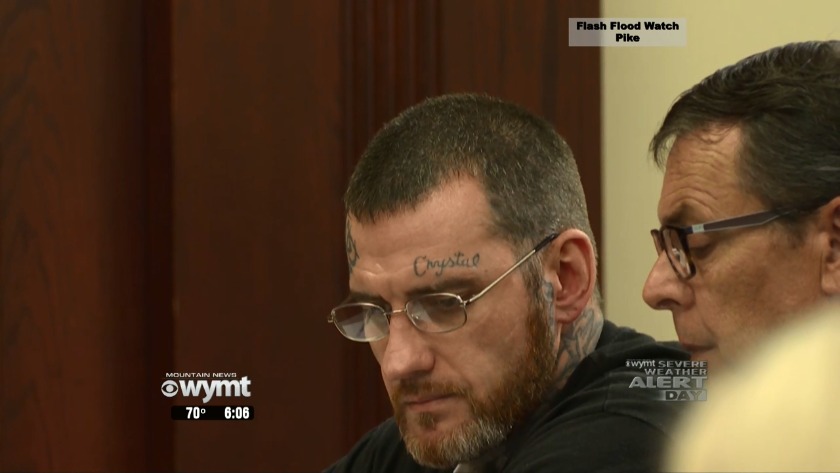 Around 5:15 p.m., the jury found Harold Hayes guilty of murder.

The jury recommended a sentence of 50 years in prison.

Thursday, Stidham's family told us how they were hoping for justice.

Several of Stidham's family members sat on court benches waiting less than an hour for a verdict. Many let out a sigh of relief when Hayes was found guilty.

It took less than an hour for the jury to find Hayes guilty and about 30 minutes for them to recommend sentencing.

“Nothing can bring back or replace what has been lost. However, I pray that today’s verdict will give some measure of peace, comfort and closure to this family. I also want to say that I am truly blessed and honored to have such an outstanding, talented and caring team. And thanks so much to law enforcement for their contributions to the success of this case. I hope that in at least in some way, we have made Perry County a safer and better place today.” said Scott Blair
Perry Commonwealth’s Attorney.