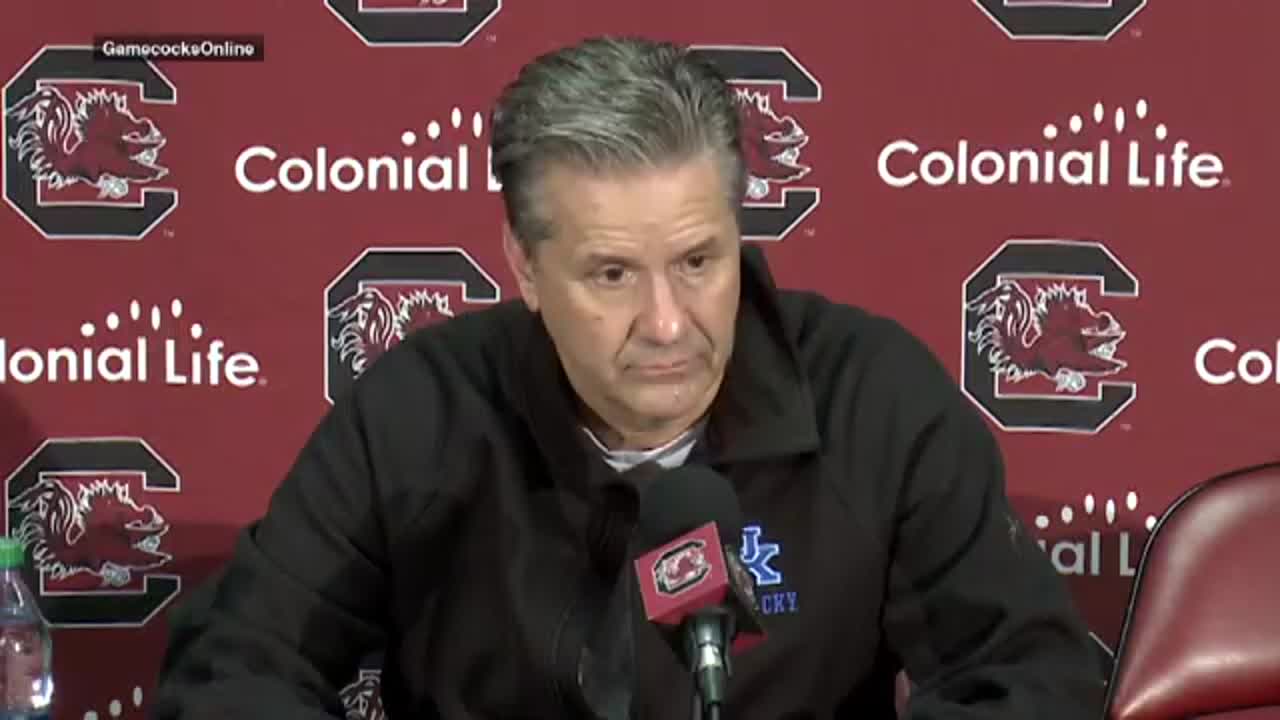 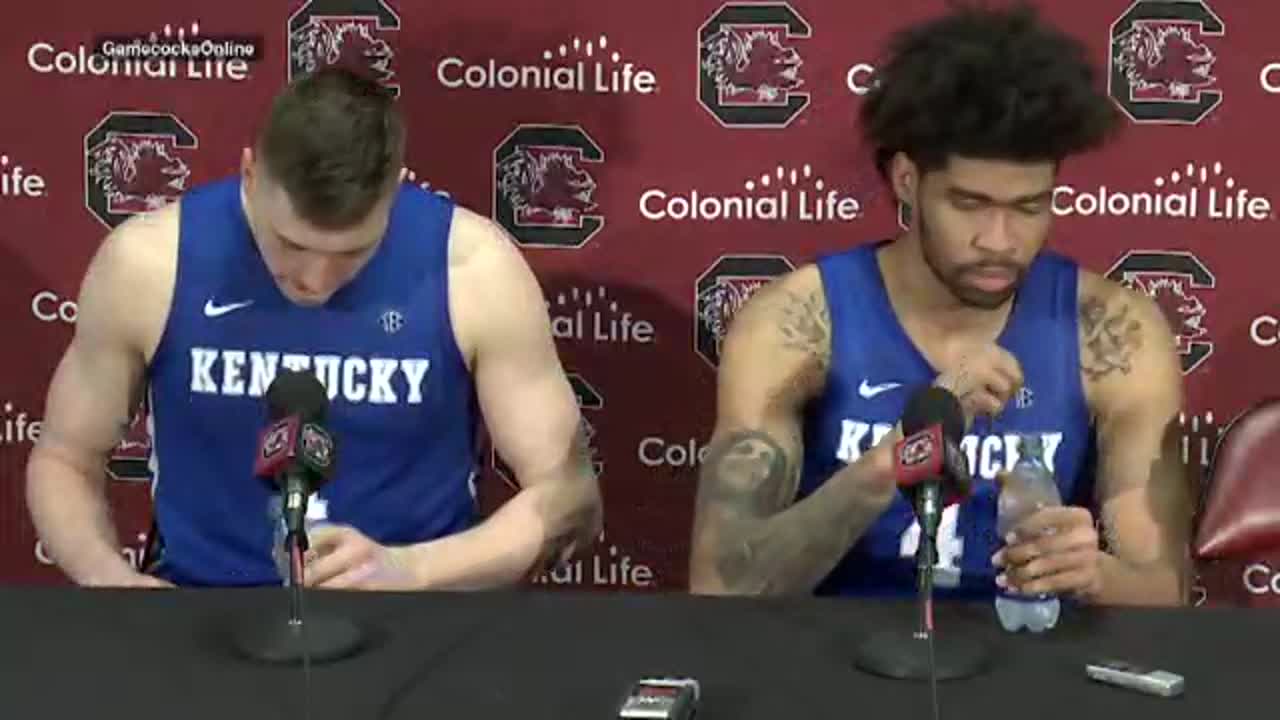 COLUMBIA, SC (WYMT) - Kentucky led for most of the game in Columbia, but South Carolina used a late run to upset the Wildcats, 81-78 on a Jermaine Couisnard three-pointer after an Immanuel Quickley stepback jumper to tie things at 78. The Wildcats suffered their first SEC loss of the season, which also snaps a four-game winning streak for the Cats.

The Wildcats were up by as many as 13 in the second half, but South Carolina took the lead with 3:41 to go on a Justin Minaya jumper.

Immanuel Quickley got an and-1 to go with 53 seconds left to cut the lead to three. The Cats got a defensive stop, but an Immanuel Quickley three went begging, then Keion Brooks, Jr. missed two putbacks that would have cut the Gamecocks lead to one. South Carolina faltered at the free-throw line, leaving the door open for Quickley to tied things.

Both Ashton Hagans and EJ Montgomery fouled out in the second half. The Cats gave up 56 second-half points.

With the win, the Gamecocks got their first SEC win of the season. The loss drops Kentucky to 3-1 in conference play. Kentucky will be back in action on Saturday against Arkansas.