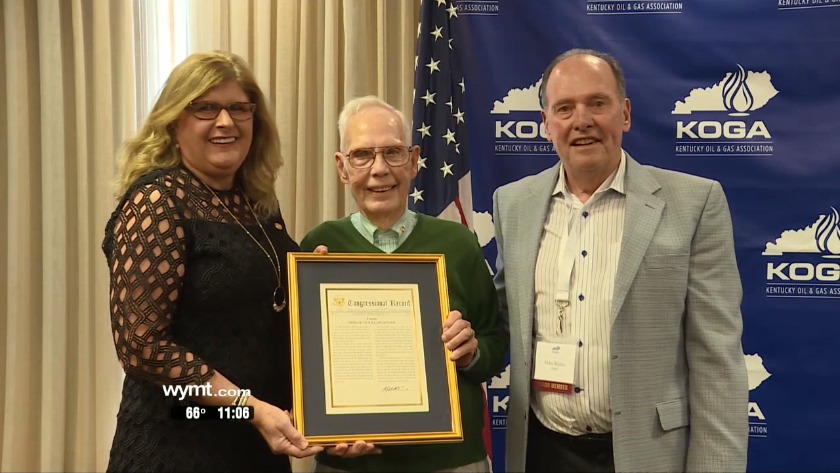 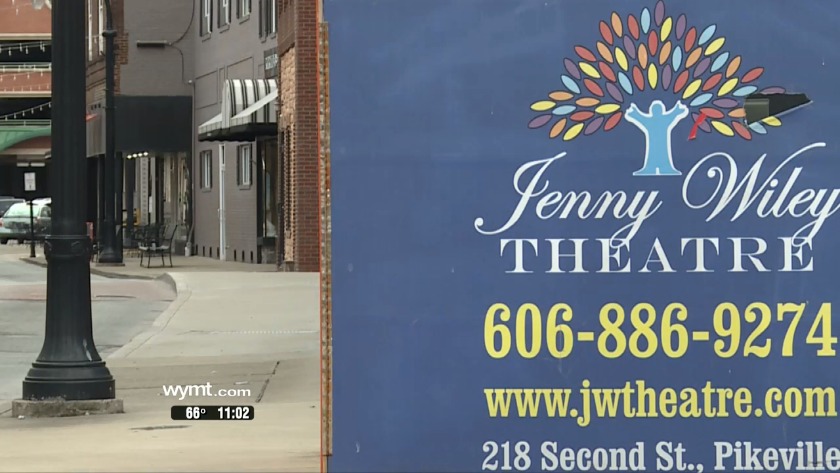 PIKEVILLE, Ky. (WYMT) - Thursday we learned the city of Pikeville is cutting ties with Jenny Wiley Theatre in downtown Pikeville.

Elswick says the debt totals are close to $1 million. He says there was also potential financial mismanagement.

“As mayor, it is my job to make sure taxpayer funds are being used wisely; as a citizen, it is my goal to make Pikeville a great place to live and visit,” said Jimmy Carter, Mayor of Pikeville, KY. “As soon as I heard about the issues surrounding the Jenny Wiley Drama Association, we took action to protect taxpayer dollars and preserve the arts for our region. While it is regrettable that the JWDA has reached such a precarious position, the city was left with no choice but to issue this notice to protect taxpayers and to ensure that live theatre would continue in downtown Pikeville.”

Elswick says city officials could not allow the theatre to continue with its operations inside the building that is funded by taxpayer dollars.

In addition, we are told officials operating the theatre had certain obligations to fulfill as part of their contract.

The theatre was supposed to maintain a full-time staff and produce a certain number of performances and productions.

Elswick says they defaulted on their lease when they laid off their staff and canceled all of their productions.

City officials say the actual lease was terminated several months ago, but the eviction notice was only served Tuesday of this week.

After the lease was terminated, city commissioners appointed two people to serve on the board that operated the Jenny Wiley Theatre.

Elswick says shortly after the two people were appointed to the board is when they began learning about the mismanagement.

The city of Pikeville, along with the East Kentucky Expo Center, will now run the theatre in downtown Pikeville.

Elswick says the building will still be used for plays and performances.

He could not say whether or not the name of the building will change.

We are told the producing artistic director of the theatre, Robin Irwin, will remain in the position under the new management.

She will be the new executive director of the theatre.

“The arts are an enhancement to every community,” said Irwin. “In my short time here in Pikeville, I have quickly seen how this region values the arts. I am honored to be entrusted to return this theatre to a vibrant
and successful status and our local patrons should know that we will deliver quality theatre to this region for years to come!”

The first production of the theatre season will be Greater Tuna, playing April 25 through May 4.

This will not affect the Jenny Wiley location in Prestonsburg.