'It's a lot for him to handle': Only survivor of Harlan County fire heals, family thankful for support 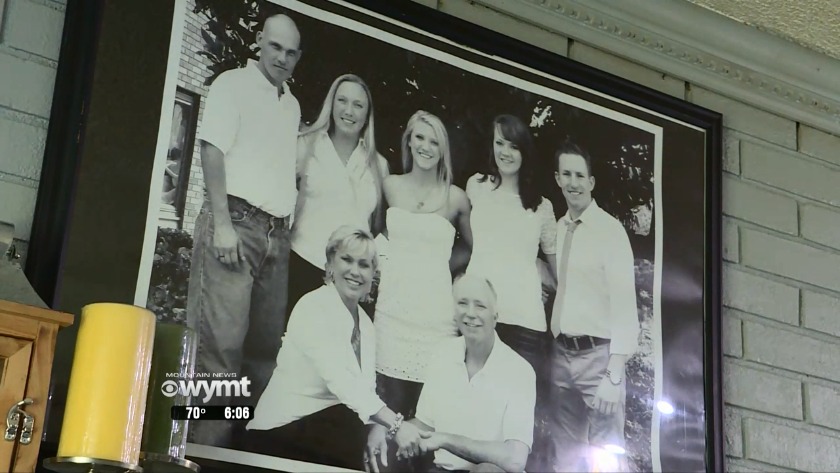 TOTZ, Ky. (WYMT) - About a month and a half ago, a devastating fire claimed the lives of three people. Allyson Howard, and her three-year-old twins, Olivia and Alex, died as their home caught fire.

The twins died in the house and Allyson died days later from her burns. The only survivor was Allyson Howard’s husband, Chad Howard. 80% of Chad’s body was burned and he remains in an intensive care unit to this day.

“There’s too much pain and loss has happened here and he for his recovery and for his mental health he needs to go start over somewhere else for now,” said Shane Howard, Chad’s older brother.

Shane is from Florida and has been helping his father do errands for the family while Chad recovers in a Georgia burn unit. Shane says the last couple weeks have been incredibly hard on Chad.

"Sometimes he just breaks down when he sees a picture or something,” Shane said. “He has nightmares and anxiety.”

As Chad heals both mentally and physically, doctors have performed various surgeries during the almost two months at the hospital.

“We're there every weekend and you get to see from one weekend to the next weekend the improvements that the doctors have made with him,” Shane added.

Skin surgeries have worked and the new skin Chad has been given has taken. The last surgery was a nearly $2 million dollar surgery on his arms.

“We can see that there will be an end that will be coming,” said Shane.
During this week, Chad was able to eat and drink water on his own for the first time. His family says he called it “Heaven!”

Chad will spend roughly another six months in ICU, then aftercare could be an additional two years.

He will then move down south and live near his brother. Shane said Chad does not want to come back to Harlan due to how much pain there is.

He said he appreciates everything the Harlan community and the non-profit #WithLoveFromHarlan has done for them.

The family has set up a GoFundMe for Chad’s surgeries.