'It's a bear hunt': Pike County comes together through social distancing game 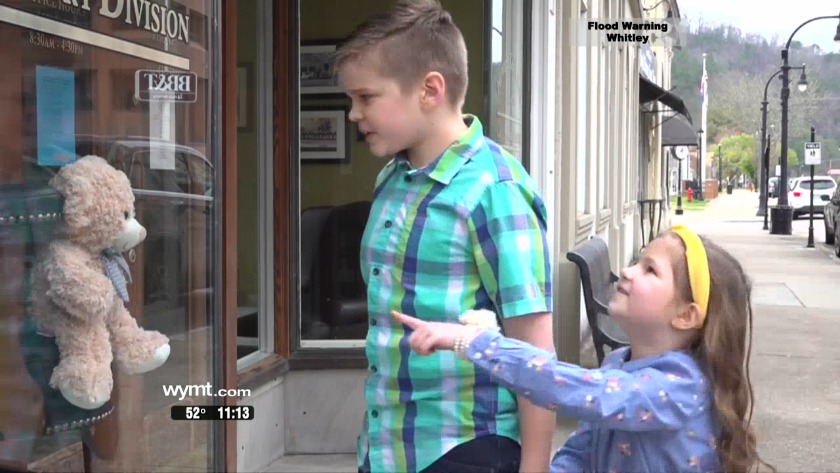 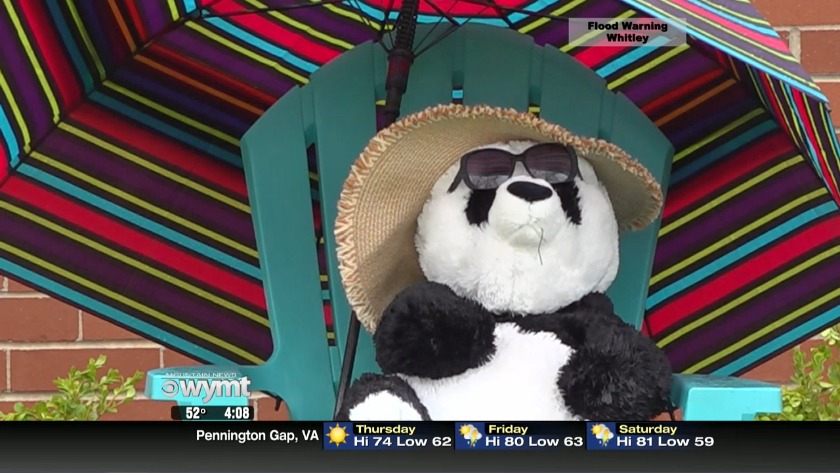 PIKEVILLE, Ky. (WYMT) - As COVID-19 concerns keep people isolated, many families across the region are growing weary. So people in Pike County are working to shift some of the focus by offering a new game that families can play while still maintaining social distancing.

It's a bear hunt.

Homes and businesses all over the county are placing stuffed bears in windows for families to drive around and find. Whether you drive through residential neighborhoods or take in some fresh air on the city's sidewalks, stuffed bears are there to cheer you up.

The idea was born online, inspired by the book "We're Going on a Bear Hunt" by Michael Rosen and Helen Oxenbury. Pikeville woman Liz Razor-Webb brought the idea to the area, asking local business owner Heather McPeek to lend a hand.

"To foster a sense of community during this pandemic," McPeek said. "All these children are cooped up. Their parents are also cooped up. Everybody is uncertain about what the future holds and everybody wants to get out of the house."

Now a Facebook page  with hundreds of members is keeping track of the communities where the game is being played, allowing locals to use the page as a guide during their hunts.

"Eastern Kentuckians have really proven just how strong we are together," said McPeek, who has a bear on display at Southern Bliss in Pikeville.

The response from kids has been heartwarming, according to city commissioner Allison Powers.

"I walked out one day to take garbage out and four cars were coming down really slow down my driveway," Powers said. "There were little kids' little faces up against the window, just pointing and counting."

Powers said the distraction for kids is great in the current climate, adding that her own family has already hunted for bears.

"It gives me chill bumps just thinking about it," said Powers. "It's a good time to have some fun and some sunshine for our community."

Brayden and Emma Chaffin joined their mother for a bear hunt Wednesday, exceeding their goals.

"I said 30 and we met the goal. We found 33 already," Brayden said. "It's really fun. And you've been in your house for like a week and you've been bored for like the longest time."

Emma agreed, saying she enjoyed a day of driving around with her family and getting a few minutes of fresh air. She likes that the game is open to everyone and bears are not the only animal friends on display.

Several counties across the region are creating bear hunting groups of their own.