Issues and Answers: Part One 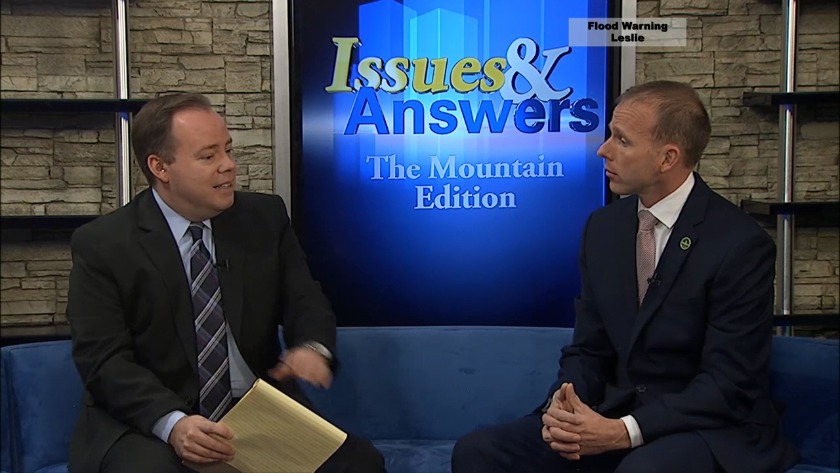 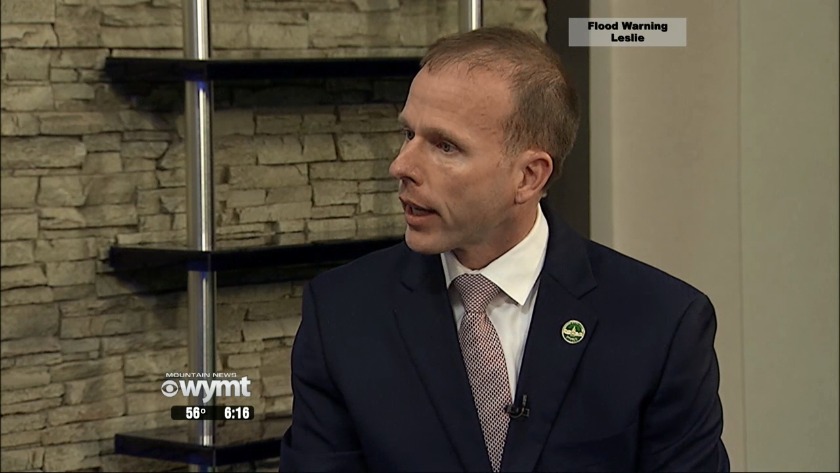 Goforth is one of the four Republicans running in the May primary including Governor Matt Bevin.

During the episode, Hensley asked the Laurel County Pharmacist about why he wants to replace the incumbent and be on the November ballot.

"We deserve better, we deserve someone who wants to uplift people and not offend people and wants to listen more than he lectures, and not dimish people because of who they are or where they come from," said Goforth in response.

Goforth would not commit to supporting Bevin in the fall if Bevin won the primary.

The two also discussed what he expected to happen in the final days of the legislative session.