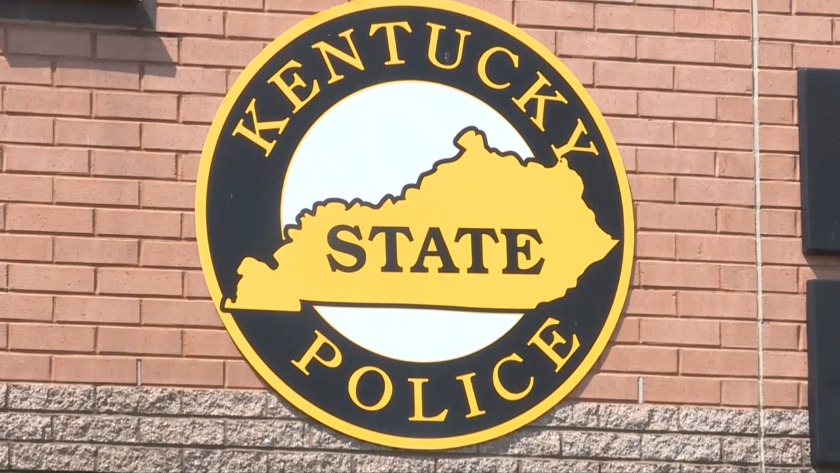 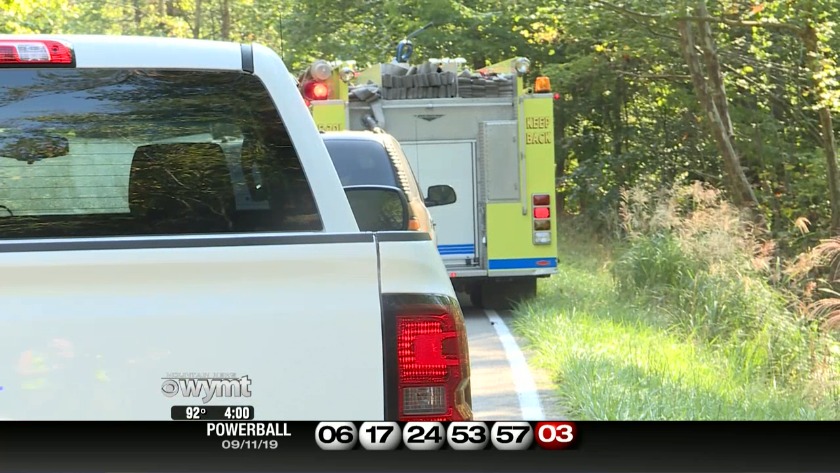 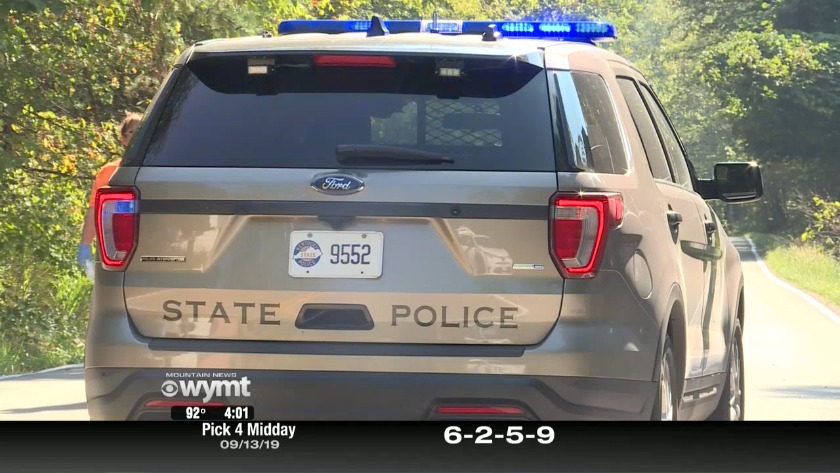 A crash on KY 463 in the Slemp community left one man dead and two people injured Friday morning. KSP said an SUV and two commercial trucks were involved.

The initial investigation determined that the SUV was traveling south when it crossed the center line and collided with a dump truck. The SUV was damaged but kept moving. It entered a curve on the wrong side of the road and hit another dump truck.

Police said the driver of the SUV, 47-year-old Timmy Coots of Wooton, died in the crash. Two passengers in the SUV, Robert Keith Caudill and Jasmine Cornett, were airlifted to Holston Valley Medical Center for treatment of non-life threatening injuries. The drivers of the dump trucks were not hurt.

Investigators said some people were not wearing seat belts and they suspect impairment as a factor in the crash. An autopsy was scheduled at the state medical examiner's office. The investigation is ongoing.

You can read the full story below.

Original Story, Friday
Hwy. 463 in Perry County is back open after being closed for hours following a crash Friday morning.

Law enforcement got a call around 9:30 a.m. about a multi-vehicle crash in the Delphia community.

State police tell us one person is dead. The victim's identity will not be released until family is notified.

Troopers said three vehicles were involved. An SUV traveling south on 463 crossed the center line, colliding with a commercial vehicle. Police said the SUV then went on to hit a third vehicle.

People, including Kenzie Ison, rushed to the scene to see if their loved ones were involved.

"I was praying mostly and then I was thinking what I could possibly do if it were them. If I would be able to tolerate it. If I could help in any way. Would they let me near them," said Ison.

All though it was not his family in the crash, Ison says he still is concerned for other families.

"We are no better than anyone else you know but it was a relief that it was not my daughter and my grandsons," said Ison. "For whoever family it is I want to pray for them and I'm sorry for them."

Two other people involved in the crash were airlifted to Holston Valley Medical Center in Kingsport, Tennessee.