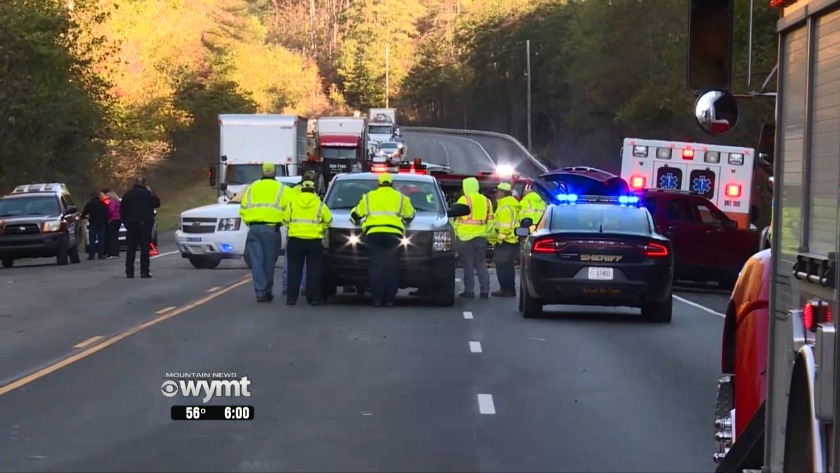 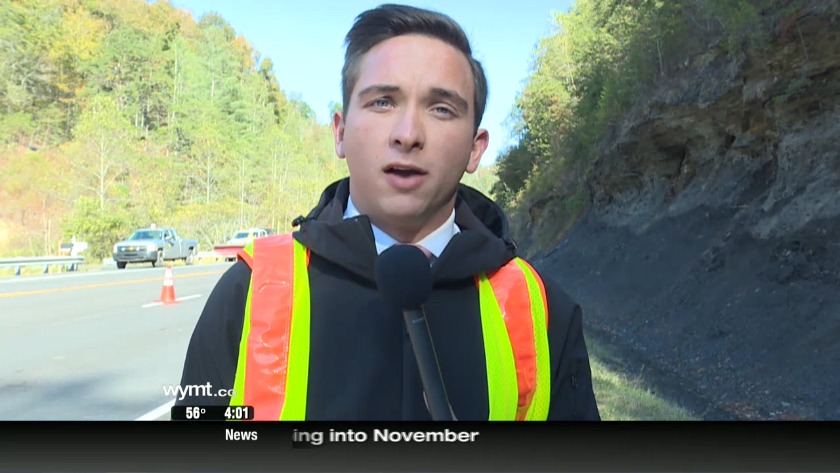 Deputies say an eye witness told them McCune turned head-on into the path of a UPS truck.

"In her words, she believed the white car to be turning into a driveway and it wasn't until the collision and the Toyota Camry come past her, she realized it actually struck the UPS truck head-on," said Major Michael Wolfe, of the Breathitt County Sheriff's Department.

McCune's body was taken to Frankfort for an autopsy. Grief counselors are available for the staff. The school has also contacted the parents of the students McCune worked with.

Transportation officials said all lanes are back open.

You can see the front driver side tire is tucked back behind the UPS truck. Showing the force the two cars collided at. pic.twitter.com/Bq4ZYKTx40

This is the truck involved in the crash. Sheriffs Deputies tell me a white Toyota Camry pulled in front of this truck while heading north on Ky. 15. pic.twitter.com/jX7HVRqGfA

Police say it happened on Highway 15 nearly a fourth of a mile north of the end of the four-lane in Breathitt County around 7 a.m. All lanes are shut down.

They say the crash was between a UPS truck going south and another vehicle going north.

We do not know how many people were involved, or the identity of the victim at this time.

Officials with KYTC District 10 say they expect the road to be closed until about noon.

Law enforcement officials say the road may be closed after noon.

We have a reporter at the scene and we will update this story as we learn more.