Help for addicted mothers on its way to Eastern Kentucky 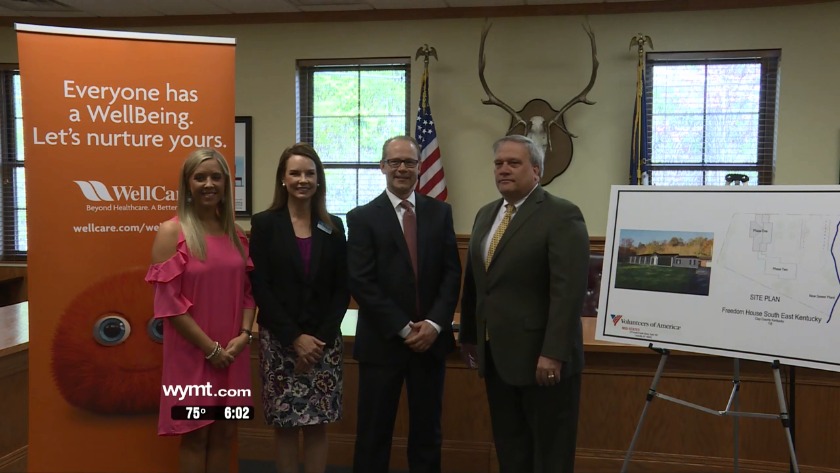 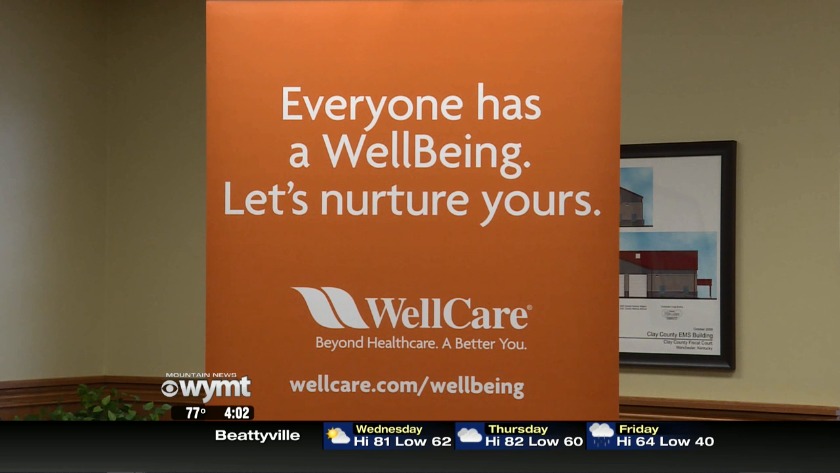 MANCHESTER, Ky. (WYMT) - Help for addicted women is on its way to Eastern Kentucky after an announcement in Manchester Wednesday morning.

"I am so proud to announce well cares commitment to volunteers of Americas mid states freedom house in Manchester a donation of 100 thousand dollars," said WellCare COO Ben Orris.

WellCare of Kentucky, along with Volunteers of America Mid-States, announced a $100,000 donation for a new treatment care facility. The goal of the facility is to reduce the number of drug-dependent newborns.

"You're affecting two generations, you're preventing a baby being born a NAS baby but you're also getting the mom on the right track too," Orris added.

The idea is to build a facility in Clay County so mothers do not have to drive more than one hour away from Eastern and Central Kentucky to find care so their babies are not born addicted to drugs.

"This part of the commonwealth has been among the hardest hit by the opioid epidemic and there are no available resources today in clay county who are parenting and substance abuse disordered," said Jennifer Hancock President and CEO of Volunteers of America Mid-States.

"Freedom House is an innovative program that takes care of women and their children. Women are pregnant and parenting in substance use disorder. It's a unique model where women bring their children into treatment with them and to be treated as an entire family," said Hancock.

The announcement was in the works for a while but was made official Wednesday.

Kentucky Senate President Rober Stivers said this announcement is not just for his constituents in Clay County but the region as a whole.

He said the goal is to have no babies born addicted to drugs.

<"It's also important because they're going to be able to keep their children their children are going to be born into a home where they will be able to be with a parent and it's not broken. They get the opportunity to grow up with a wonderful maternal figure in their life and they don't have to grow up and wonder where my mommy is and I think that's a wonderful thing," said Megan Coldiron someone who has been through the program before and is now a testament to the work they do.

They hope to have the center open by this summer.