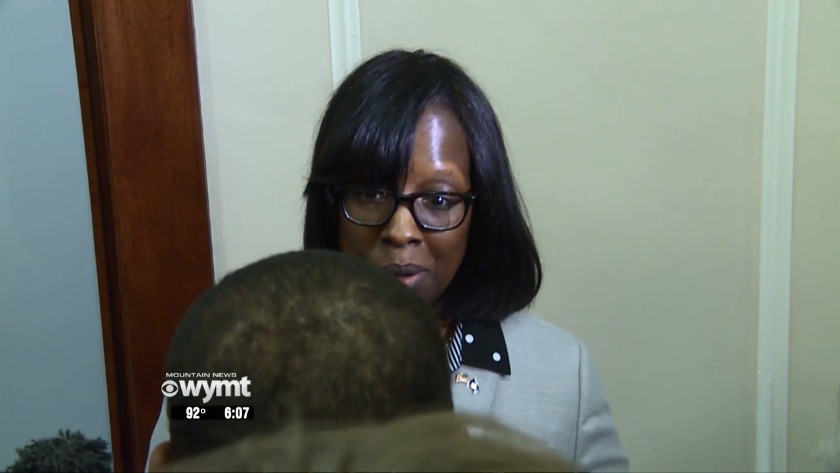 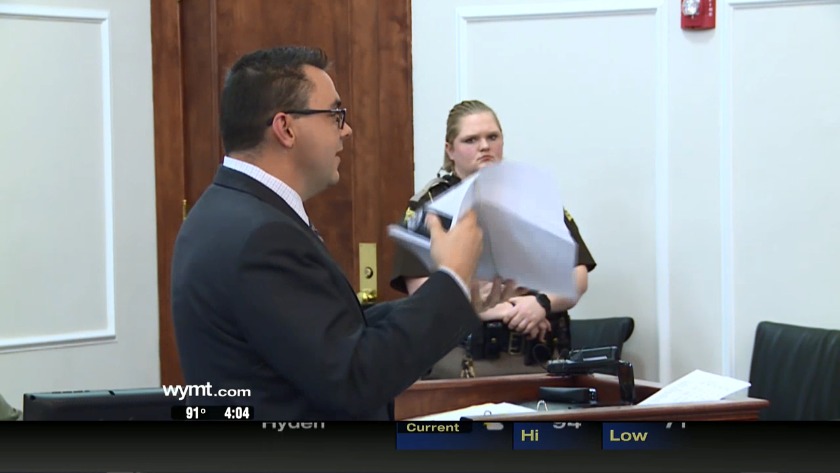 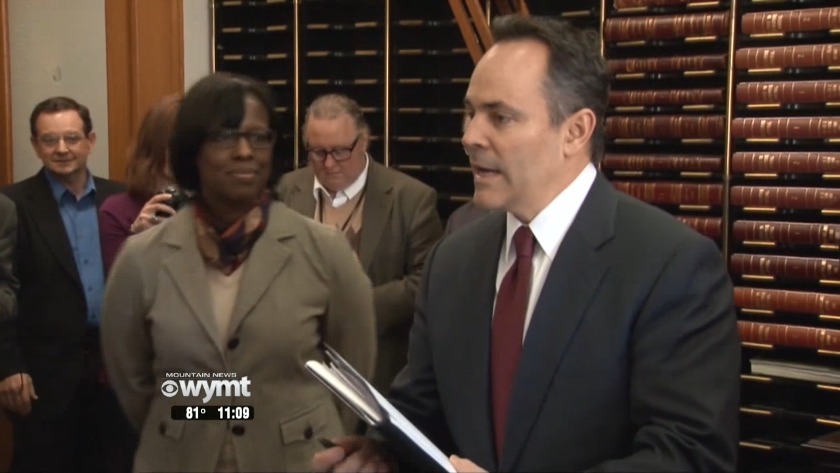 Governor Matt Bevin's general counsel told a judge that a legal fight with the lieutenant governor over a staffing dispute is a minor disagreement between friends.

Lt. Gov. Jenean Hampton later told reporters that her friends do not treat her that way.

Attorneys for Bevin and Hampton were in court Monday for a hearing on her lawsuit seeking to restore her two top staffers to their jobs. Her aides were terminated this year by Bevin's administration without her consent.

"I am a little insulted by all this. Who in their right mind leaves a sitting lieutenant governor with one staff member and cuts off the people who have helped her be very successful," said Hampton.

Sister station WKYT reports Hampton's attorney explained that the office of governor and office of lt. governor are two independent offices despite the fact that they run as one slate.

Bevin's attorney pointed out that the two staff members in question were appointed by the governor through executive order, and that one was even given a pay raise by Bevin - things that were not objected to in the past.

The judge heard about 90 minutes of arguments and then urged the two sides to try to resolve the matter out of court.

Hampton said she agreed to run with Bevin in 2015 to serve Kentuckians.

"I said 'Matt, are you bringing me on to be a ribbon cutter or work?' He had the right answer, 'to work,'" said Hampton.

Hampton said her argument in this lawsuit might not be so much an argument of law but of common courtesy. And despite all this, she said she does support the governor in his re-election efforts.

She is arguing that she can appoint her own staff and block Gov. Bevin's actions from allowing her to hire her former staffers back into her office.

Neither Bevin or Hampton have made public comments about the case.

You can read the original story from WKYT here.