"He definitely is watching down"; BBN says goodbye to Jared Lorenzen 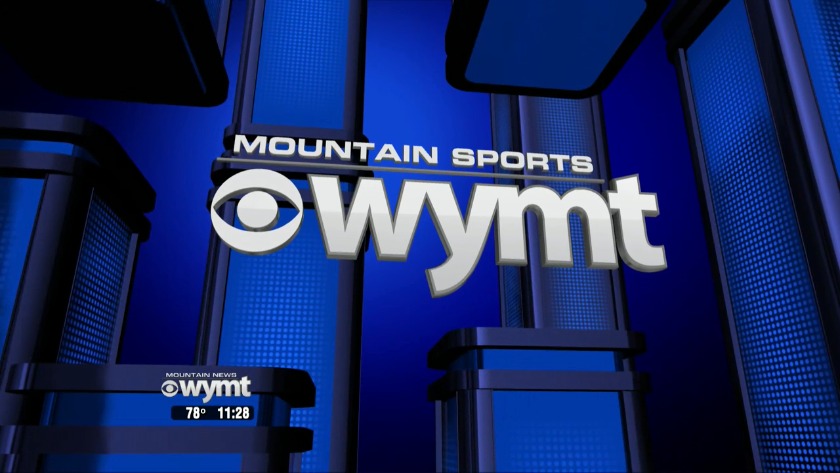 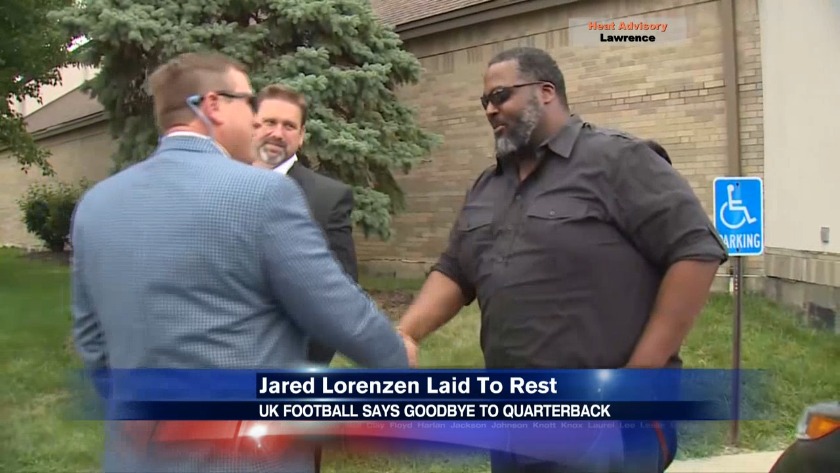 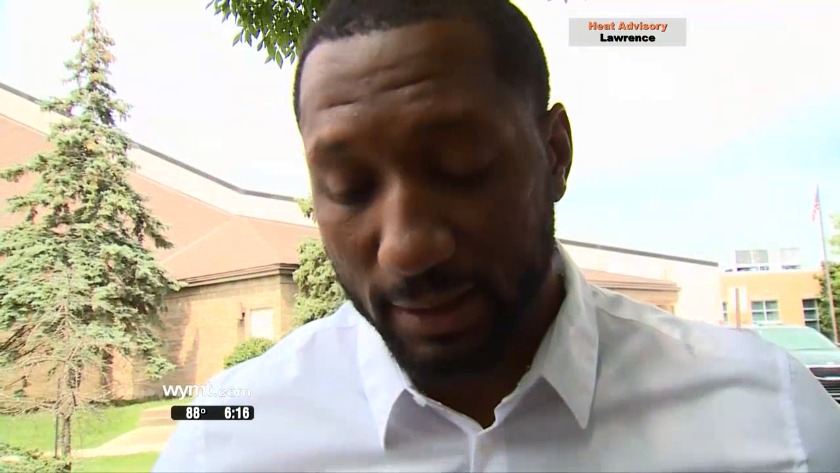 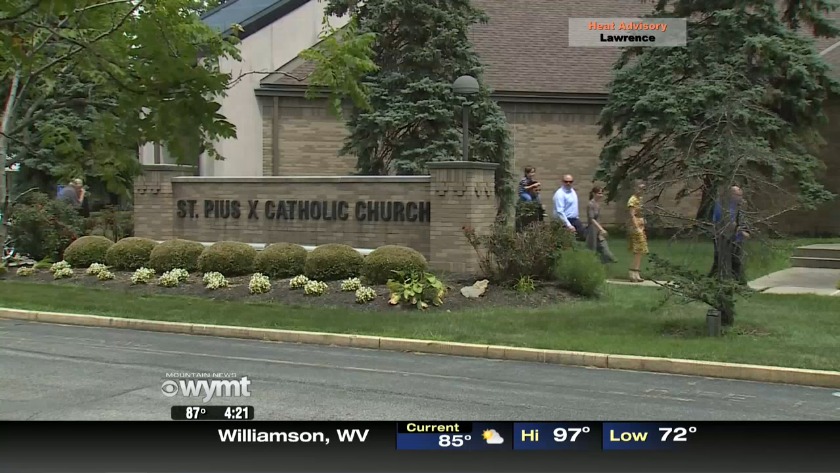 Lorenzen died last week at the age of 38 due to health issues.

Sister station WKYT was at a church in Edgewood Wednesday afternoon where a celebration of Lorenzen's life was held.

Friends, family and former teammates were present. Representatives from the New York Giants and Eli Manning were possibly going to be there as well, WKYT reports.

"Losing someone at such a young age, you know, I hope we don't have to go through that again," said UK Head Football Coach Mark Stoops. "It's certainly something I don't want to face and would not wish that on anybody. It's a very sad day for all of us and in particular, the coaches that had the opportunity and pleasure of coaching Jared."

"He's a leader, man. When guys have so much impact and you impacted so many people, you just want to pull for the good guys. I thought he was going to make it. Things started happening and we started chatting with each other. Like he looks like he's doing better and you know, he just could not pull it off this time," said Derrick Johnson.

"He definitely is watching down and hoping that we can celebrate his life and really memorialize the things in the memories that we have with him," said Dougie Allen.

"He threw me my first touchdown man and just him as a person, the way that he treated people, the way that he brought me in and helped me start my career. But most importantly just the type of person that he is. This is a tough one," said Keenan Burton.