Update: North Main Street in Hazard back open after mudslide 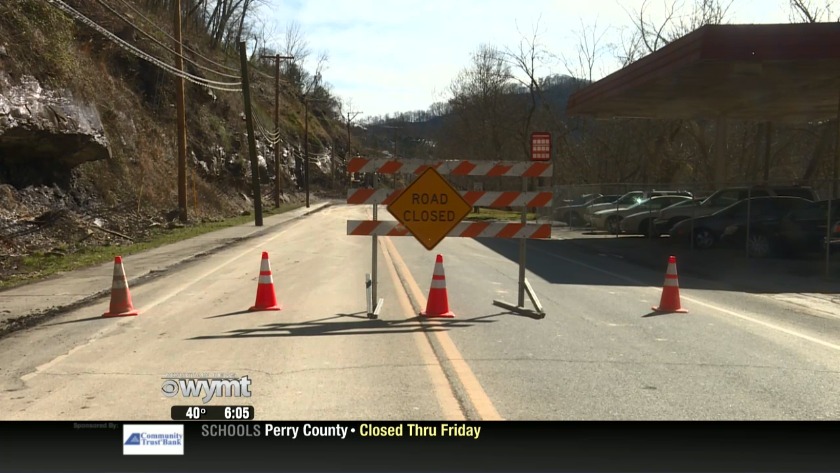 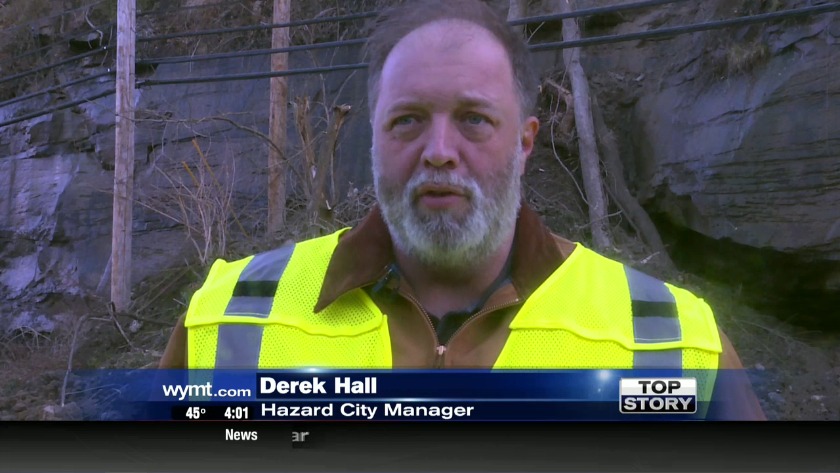 Thursday, crews cleared the debris from a mudslide that happened Wednesday.

They do not expect the road to close again in the near future.

Drivers are advised to drive carefully through the area, as there is still water and some debris on the road.

Original Story
A mudslide in Hazard blocked North Main Street for much of the day Wednesday.

Officials say the slide started Tuesday afternoon around 4:00 a.m. and then proceeded to fall all the way onto the road by 11:00 p.m. that night.

"It is a state highway so the state will be taking care of the cleanup but we are continuing to keep people clear of the area with our police officers," said Hazard City Manager Derek Hall.

Those clean-up efforts by the state were delayed for hours because of another rockfall elsewhere in the county.

"I mean there definitely should have been something done," said Justin Combs who works at Shenanigans downtown.

Combs had to take a detour around the shutdown road which caused him to be delayed to start his day.

"I come through there every day, that's the way I get to downtown, and with that's blocked off I have to go all the way around the mountain and that has been a huge hassle for me," said Combs.

Combs says that this is an even bigger problem for the businesses who operate downtown because this shuts off many of their possible customers to the city's center.

While this is not on the city to clean up because it is a county road. The city has to take safety into account and shut the road down to make sure everyone is safe.

"It's one of those things where we have to take safety as our top priority and not take any chances with this," said Hall.

This spot along the river is susceptible to breaks but this the first time they have ever had one of this magnitude. Officials hope to have it clear by the end of Wednesday.