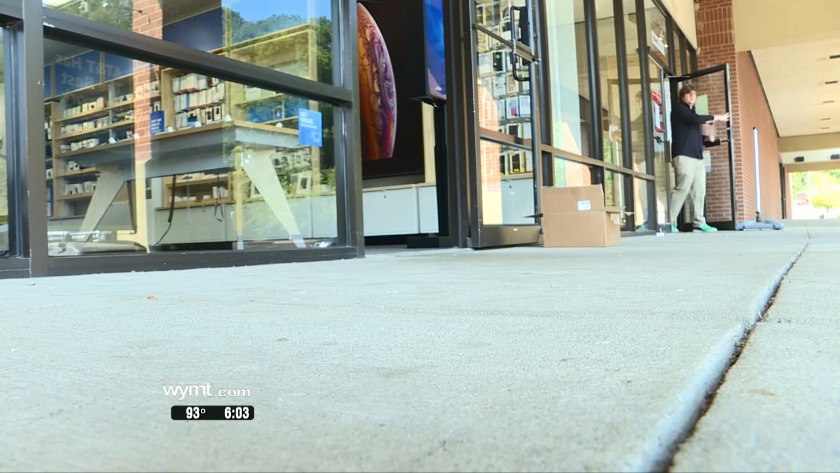 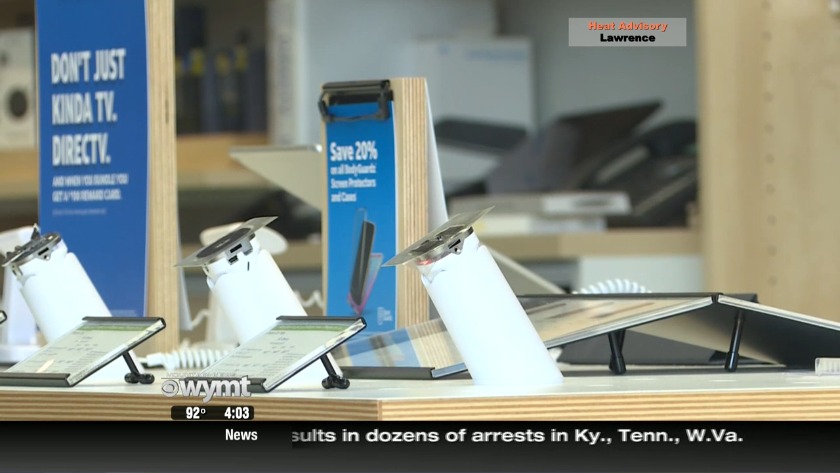 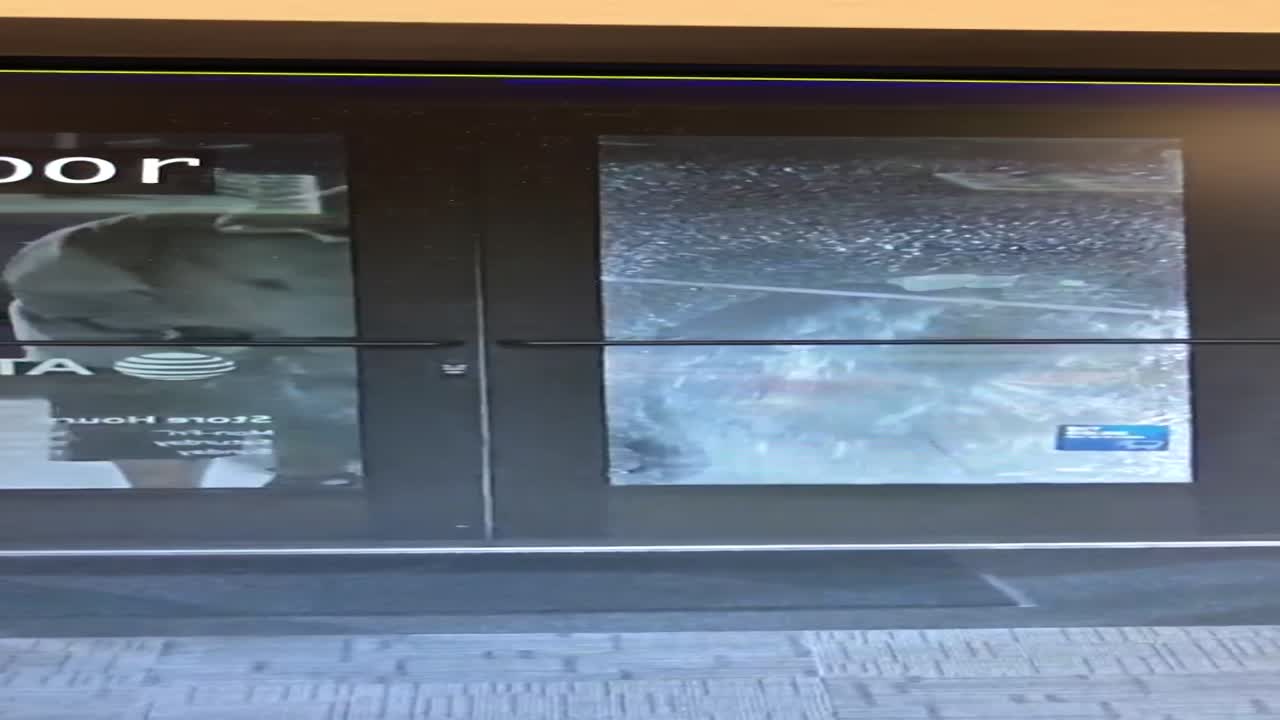 HAZARD, Ky. (WYMT) - Officers with the Hazard Police Department want your help to find a man who broke into AT&T early Tuesday morning.

Hazard Police posted this photo pulled from security footage of a man who they say broke into the AT&T store.

A post on the department's Facebook page shared a photo taken from security footage. The man allegedly stole nearly ten thousand dollars worth of items from the store.

According to James East, Hazard deputy police chief, it happened close to 2 a.m. when police got a call about an alarm going off in the Black Gold Shopping Center.

"Once our officers got there they realized the window was broke out," said East. "Pretty much snatched and grabbed several iPhones, iWatches, Samsung phones, and left the business."

The Hazard store owner told WYMT that the same man apparently broke into the AT&T store in Bristol, Tennessee. You can see the security video of that break-in at the top of the article.

Billie Hatfield, a local resident, was shocked when she heard the news.

"It's just scary. It's really scary," said Hatfield. "I'm worried about our community. I know our police are doing the very finest and best they can do but you know I'm still scared and I'm still worried."