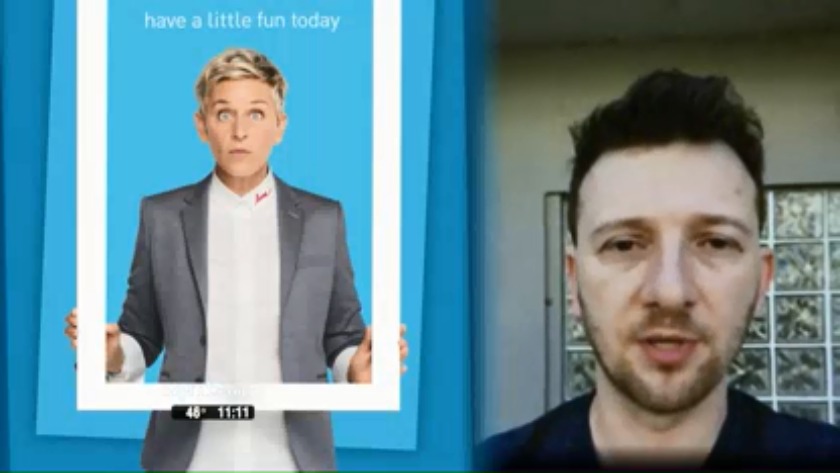 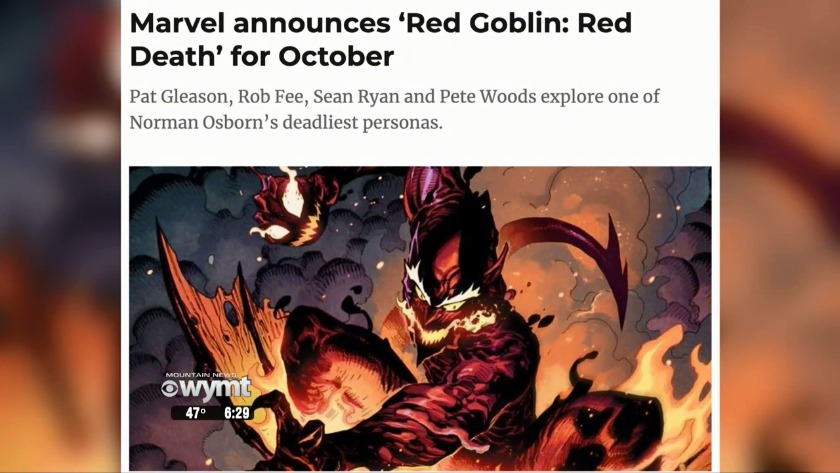 (WYMT) - Harlan native Rob Fee will join Marvel Comics for the second year in a row. He began his career with Marvel in 2018 as a creative writer, where he landed a position writing for The Avengers Halloween Special.

Unsure of what he had gotten himself into, he submitted a draft.

That special would sell out within the first few days. Wanting to remain humble as his Harlan roots had taught him, Fee did not share his successes with many but family. Soon, he realized this was a good thing worth sharing with the world.

"No you're like, representing your hometown out here, and you need to brag about these things because it's not bragging, it's just ignited," he said.

And from there the sparks kept flying.

"At New York Comic Con my name was on top of the Marvel booth. It was just crazy, just bananas."

Fee realized it is never too late to go after your passion.

"We put in our minds that we have to be on this very specific track to get to what we want to do. I always wanted to do something creative."

Previously Fee worked as a youth pastor for years. Enjoying every minute, he said it opened his eyes, leading to where he is now.

"I didn't go to college for writing. I feel like being a youth pastor made me a better speaker, it made me more confident," he said. "Never look at what you've been through or your path and be like, 'oh I'm not qualified to do this.' You just do it and you figure it out."

And figuring it out is what he did.

"I just tried to stay really authentic to who I was. Try to represent Harlan the best I could and it's worked really well," said Fee.

Sticking to his Appalachian character and roots, he used that to help him along the way.

"I feel like if you grow up in a very big city you think that's how all the world is. But you know what, growing up in a smaller city it gives you more perspective."

A perspective that would land him jobs with "The Ellen Degeneres Show", Comedy Central, Disney, MTV"S Ridiculousness and now the creative consultant for Netflix.