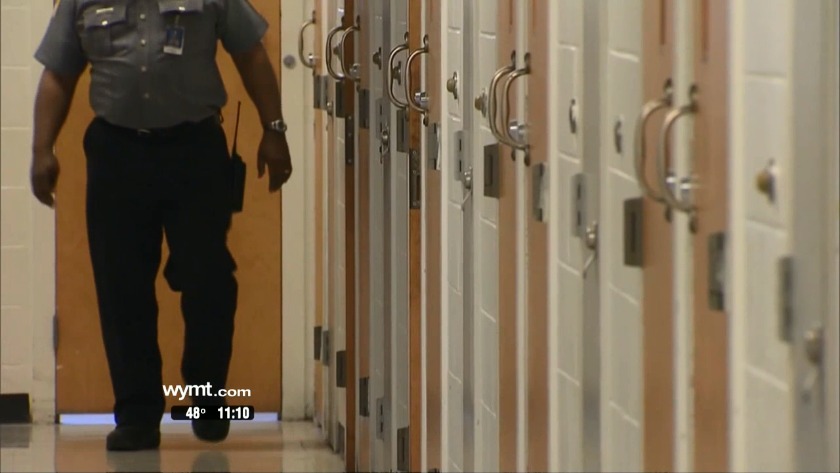 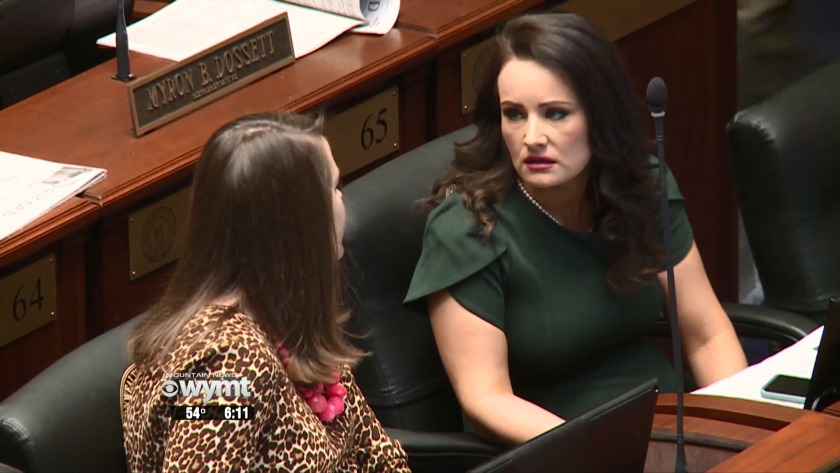 Governor Beshear to give first State of the Commonwealth Address Tuesday

FRANKFORT, Ky. (AP/WYMT) - Update 10:30 p.m.
Kentucky Gov. Andy Beshear reaffirmed his support for a teachers' pay raise in his first State of the Commonwealth speech to the Republican-dominated legislature.

The state's new Democratic governor told lawmakers on Tuesday evening that the budget he submits later this month will include his campaign pledge for a $2,000 across-the-board pay raise for teachers. Speaking to a statewide television audience, Beshear also promised to support fully funding the state's public pension obligations.

He also called for lawmakers to ensure that no one can lose health care coverage because of a pre-existing condition.

Kentucky Gov. Andy Beshear is set to give his first State of the Commonwealth speech to lawmakers and a statewide television audience.

The speech in the House chambers will be broadcast on Kentucky Educational Television.

House and Senate members will convene at 7 p.m. EST for the speech.

The Democratic governor will outline some of his top priorities to the Republican-dominated legislature. It is not known exactly what he will talk about, but in earlier interviews Beshear talked about how all the government bodies need to work together this session and to be more civil.

In the past week, we learned how the Senate wants to address issues of banning sanctuary cities for undocumented immigrants and requiring photo IDs for voters. The House wants public assistance legislation and a new law focusing on the problem of human trafficking. Already, more than 80 bills were filed in the Senate and more than 200 in the House.

This year's legislative session will continue until mid-April. The Tuesday evening event is the first of two major speeches the governor will deliver to lawmakers this month.

Beshear will present his budget plans to lawmakers on January 28th. He is expected to suggest possible ways to raise revenue and fund teacher raises.